Nearly two thousand years ago, an Eastern emperor charged a small group with safeguarding secrets powerful enough to change the history of mankind. They went down in legend as the Nine Unknown Men–and now two rival factions of their descendants are fighting a mighty battle. Both sides think they are saving the world, but their tactics could very well bring about the end of humankind. Soon, Juan Cabrillo and his team of expert operatives aboard the Oregon find themselves trapped between two power-hungry adversaries, both of whom are willing to use shocking means to accomplish their goals.

Cabrillo and the team must divide and conquer as they fight dual threats, which include a supercomputer at sea and satellites that can wipe out technology across the globe–including the high-tech weapons on board the Oregon. The crew must rely on their unique skills to stop the tyrants in their tracks and save the earth from a dynasty of terror. 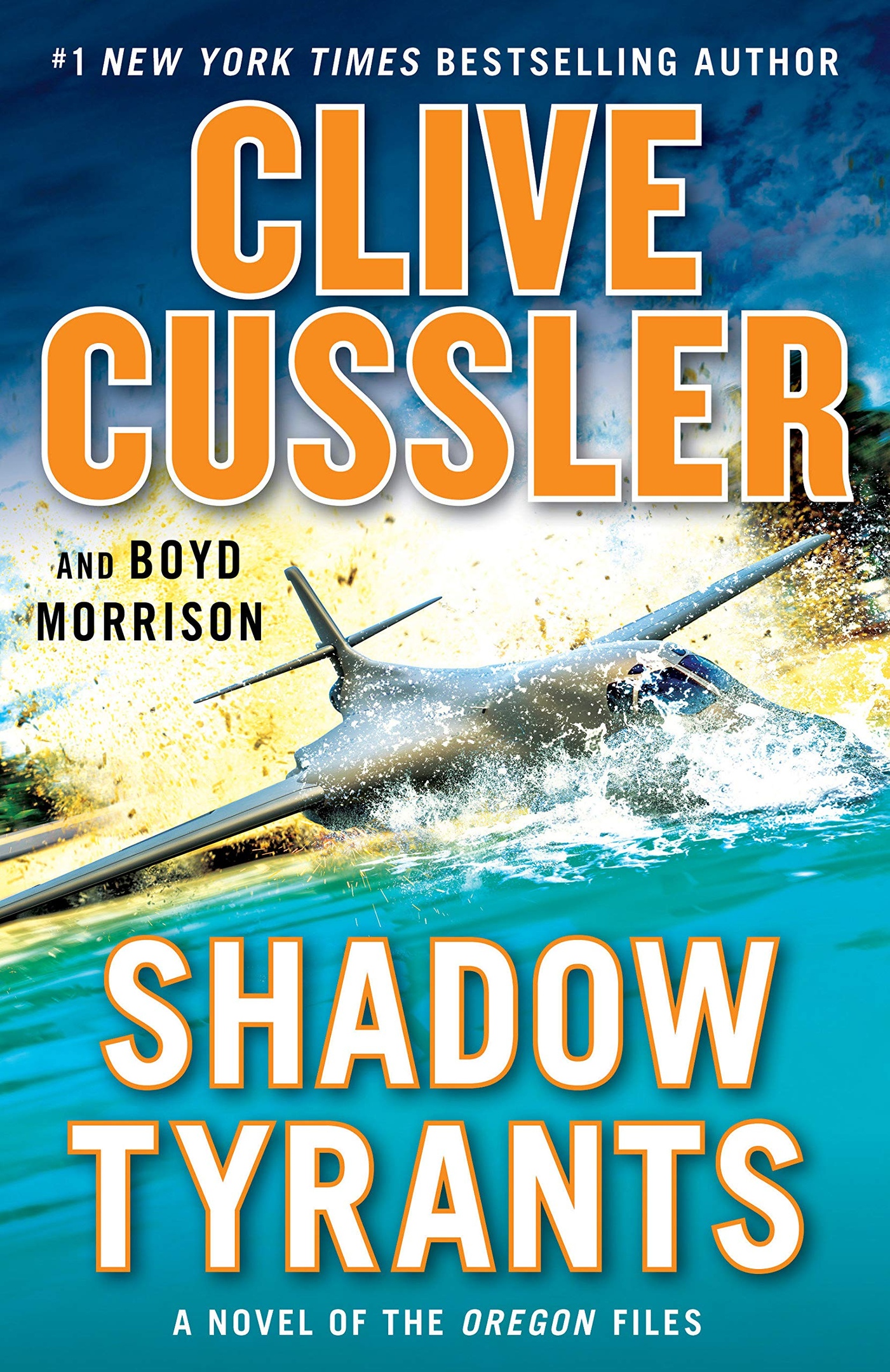