Gandhi and the Middle East: Jews, Arabs and Imperial Interests – Simone Panter-Brick
I. B. Tauris | 2008 | PDF

Gandhi’s involvement in Middle Eastern politics is largely forgotten yet it goes to the heart of his teaching and ambition — to lead a united freedom movement against British colonial power.

Gandhi became involved in the politics of the Middle East as a result of his concern over the abolition of the Ottoman Caliphate following the First World War. He subsequently — at the invitation of the Jewish Agency — sought to reconcile Jews and Arabs in a secret deal at the time of the Mandate of Palestine. However, Jewish and British interference coupled with the Arab Revolt and the rise of the Muslim League in India thwarted Gandhi’s efforts in the region. Like so many who would follow, Gandhi was unable to solve the problems of the Middle East, but this book for the first time reveals his previously obscure attempt to do so.

Gandhi’s experience in the Middle East was in marked contrast to his other successes around the world and is crucial for a full understanding of his life and teachings. Gandhi in the Middle East offers many new and revealing insights into the goals and limits of an international statesman at a critical period of imperial history. 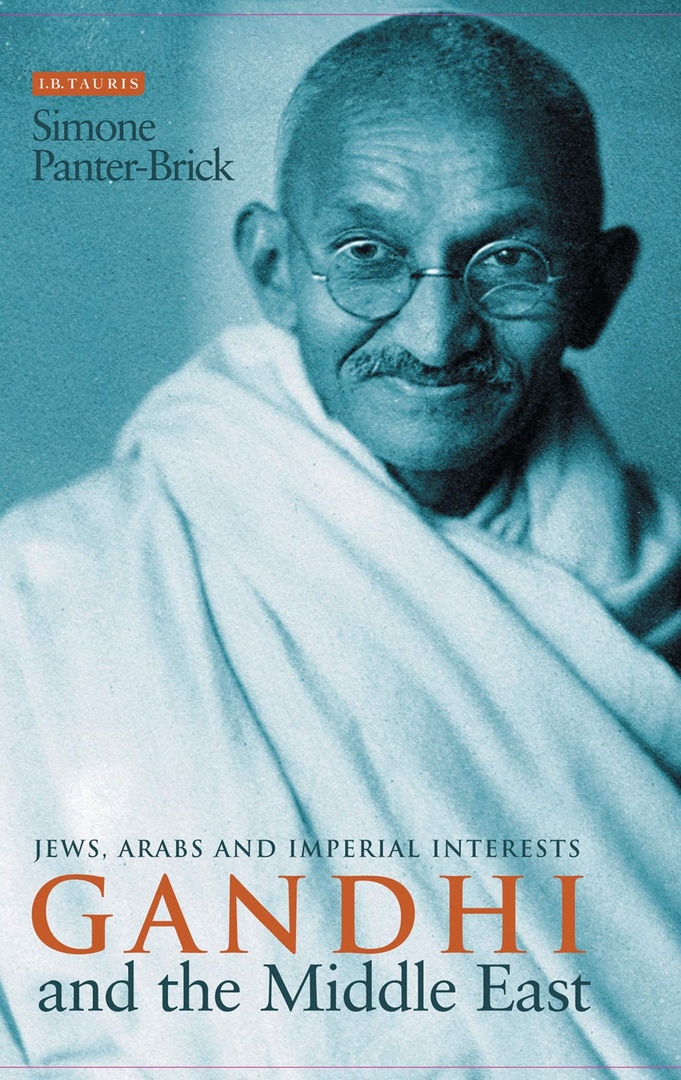 Gandhi and the Middle East. Jews, Arabs and Imperial Interests - Simone Panter-Brick.pdf
2.66 MB
Please Share This
Related Posts
Many magazines
on the
→ MAGAZINELIB.COM
Book for today - 2019-2022