Drawing on ancient historical writings, the vast array of information gleaned in recent years from the study of Hellenistic coins, and startling archaeological evidence newly unearthed in Afghanistan, Frank L. Holt sets out to rediscover the ancient civilization of Bactria. In a gripping narrative informed by the author’s deep knowledge of his subject, this book covers two centuries of Bactria’s history, from its colonization by remnants of Alexander the Great’s army to the kingdom’s collapse at the time of a devastating series of nomadic invasions. Beginning with the few tantalizing traces left behind when the empire of a thousand cities’ vanished, Holt takes up that trail and follows the remarkable and sometimes perilous journey of rediscovery.

Lost World of the Ancient King describes how a single bit of evidencea Greek coinlaunched a search that drew explorers to the region occupied by the tumultuous warring tribes of eighteenth- and nineteenth-century Afghanistan. Coin by coin, king by king, the history of Bactria was reconstructed using the emerging methodologies of numismatics. In the twentieth century, extraordinary ancient texts added to the evidence. Finally, one of the thousand cities’ was discovered and excavated, revealing an opulent palace, treasury, temple, and other buildings. Though these great discoveries soon fell victim to the Afghan political crisis that continues today, this book provides a thrilling chronicle of the search for one of the world’s most enigmatic empires. 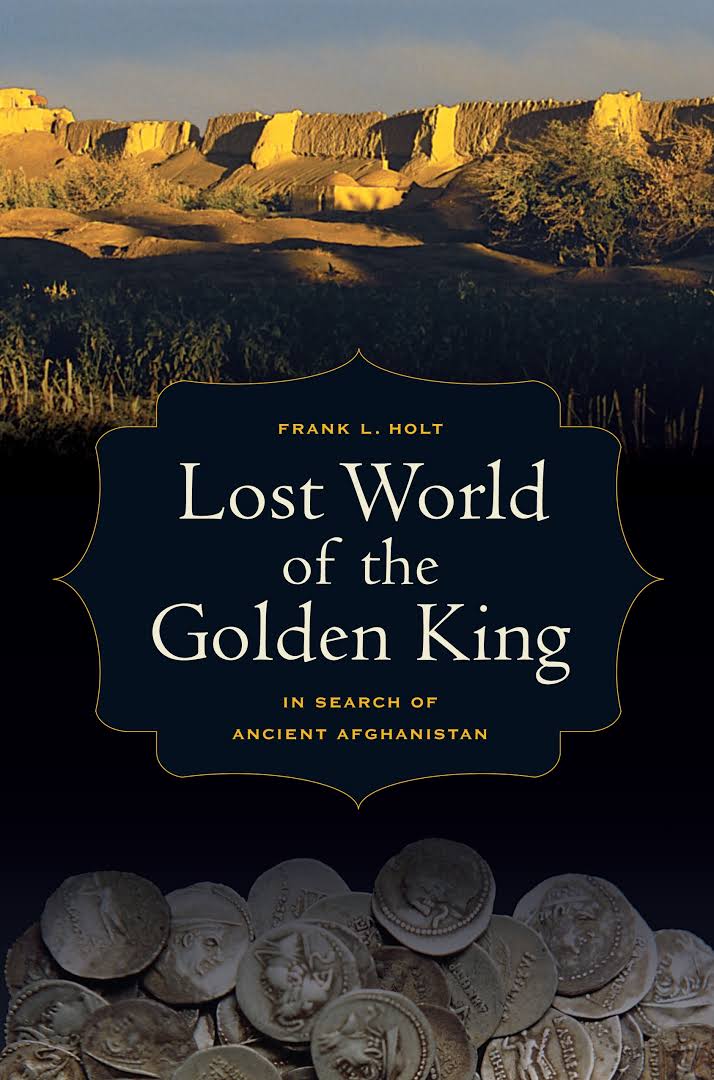 Lost World of the Golden King. In Search of Ancient Afghanistan.epub
3.23 MB

Lost World of the Golden King. In Search of Ancient Afghanistan.epub
3.23 MB
Please Share This
Related Posts
Many magazines
on the
→ MAGAZINELIB.COM
Book for today - 2019-2022