The final weeks of World War I saw a revolutionary upheaval in Europe, as old empires collapsed and new, self-proclaimed ‘nation-states’ emerged in their place. For its advocates, the Yugoslav state created in 1918 represented a largely uniform culture and identity. But as its official name — the Kingdom of the Serbs, Croats and Slovenes — suggested, its population was by no means homogeneous. Too late, the British — who had been instrumental in the birth of the state at Versailles — as well as other Europeans and the Americans came to appreciate that divisions of religious affiliation and historical tradition continued to override linguistic unity.

James Evans analyses British ideas and assumptions about the region’s history and culture and assesses how these were reshaped by newly prevalent ideas about Yugoslav nationality. Attitudes and preconceptions first formed during this period would prove remarkably enduring, making their mark on British responses to events in Yugoslavia throughout the country’s troubled history. ‘Great Britain and the Creation of Yugoslavia’ sheds valuable light not only on attitudes to Yugoslav nationality in the early 20th century, but also on western responses to the violent demise of the Yugoslav state at the century’s close. 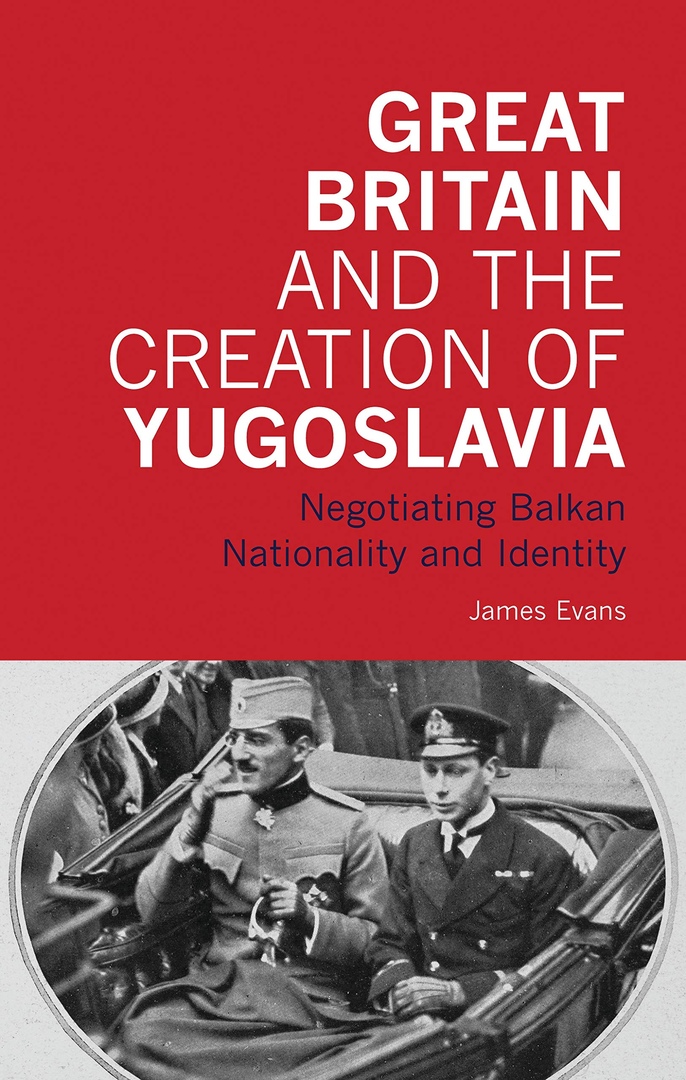 Great Britain and the Creation of Yugoslavia_ Negotiating Balkan Nationality and Identity.pdf
2.00 MB
Please Share This
Related Posts
Many magazines
on the
→ MAGAZINELIB.COM
Book for today - 2019-2022