The Seleucid Empire (311-64 BCE) was unlike anything the ancient Mediterranean and Near Eastern worlds had seen. Stretching from present-day Bulgaria to Tajikistan — the bulk of Alexander the Great’s Asian conquests — the kingdom encompassed a territory of remarkable ethnic, religious, and linguistic diversity; yet it did not include Macedonia, the ancestral homeland of the dynasty. The Land of the Elephant Kings investigates how the Seleucid kings, ruling over lands to which they had no historic claim, attempted to transform this territory into a coherent and meaningful space.

Based on recent archaeological evidence and ancient primary sources, Paul J. Kosmin’s multidisciplinary approach treats the Seleucid Empire not as a mosaic of regions but as a land unified in imperial ideology and articulated by spatial practices. Kosmin uncovers how Seleucid geographers and ethnographers worked to naturalize the kingdom’s borders with India and Central Asia in ways that shaped Roman and later medieval understandings of “the East.” In the West, Seleucid rulers turned their backs on Macedonia, shifting their sense of homeland to Syria. By mapping the Seleucid kings’ travels and studying the cities they founded — an ambitious colonial policy that has influenced the Near East to this day — Kosmin shows how the empire’s territorial identity was constructed on the ground. In the empire’s final century, with enemies pressing harder and central power disintegrating, we see that the very modes by which Seleucid territory had been formed determined the way in which it fell apart.

2) From Samarkhand to Sardis: A New Approach to the Seleucid Empire – Susan Sherwin-White, Amélie Kuhrt
University of California Press | 1993 | PDF

The empire created by Alexander the Great’s general, Seleucus, constituted the largest Hellenistic kingdom of the successor states: yet this is the first substantial treatment of Seleucid history to appear for fifty years. The authors approach this important and successful state from new perspectives, seeing it as part of the Middle Eastern world rather than solely in Greco-Roman terms, and arguing that the Seleucid state is best understood as heir to the great Achaemenid Persian empire and earlier Middle Eastern states.

They investigate the economies, social structures, political systems, and cultures of the many peoples making up the empire, and analyze, in the context of colonialism and imperialism, such evidence as exists for cultural changes, including Hellenization.

The book makes accessible the great variety of new and important documents that have been recently discovered. It will be welcomed by students, teachers, and all readers with an interest in Hellenistic and Middle Eastern history.

The Seleukid empire, the principal successor-state of the empire of Alexander the Great, endured for over 200 years and extended from the Mediterranean Sea to the borders of India at its peak. This wide-ranging study of the economy of the empire reveals how the rulers exploited their lands and subjects, undertook the building of cities, introduced coinage, financed their armies and administration and managed their finances.

This is a 1976 study of the organization and tactics of the Seleucid armies from 312 to 129 BC. The first part of the book discusses the numerical strength of the armies, their sources of manpower, the contingents of the regular army, their equipment and historical development, the chain of command, training and discipline. The second part reconstructs the great campaigns in order to examine the Seleucid tactics. The book provides a lesson in Hellenistic and military history and discusses several questions: how did the Hellenistic armies develop after Alexander? What distinguished the Seleucid army as superior to its Hellenistic contemporaries? The answers illuminate the expansion of Hellenism as we learn how the Seleucid army was used as a military, social and cultural instrument to impose the rule of the dynasty over the vast regions of the Empire and how it helped to shape Hellenistic society in the East.

The concluding part of John D Grainger’s history of the Seleukids traces the tumultuous last century of their empire. In this period it was riven by dynastic disputes, secessions and rebellions, the religiously-inspired insurrection of the Jewish Maccabees, civil war and external invasion from Egypt in the West and the Parthians in the East. By the 80s BC, the empire was disintegrating, internally fractured and squeezed by the converging expansionist powers of Rome and Parthia. This is a fittingly, dramatic and colourful conclusion to John Grainger’s masterful account of this once-mighty empire. 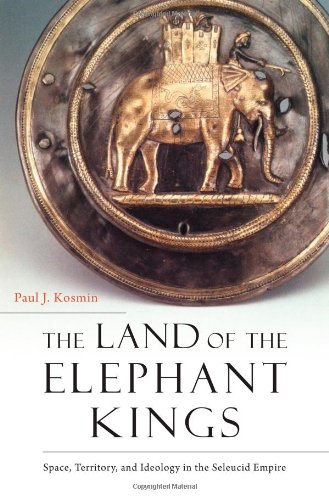 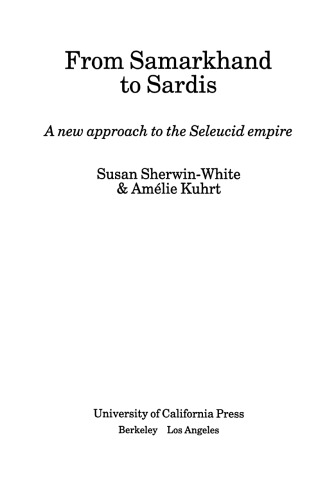 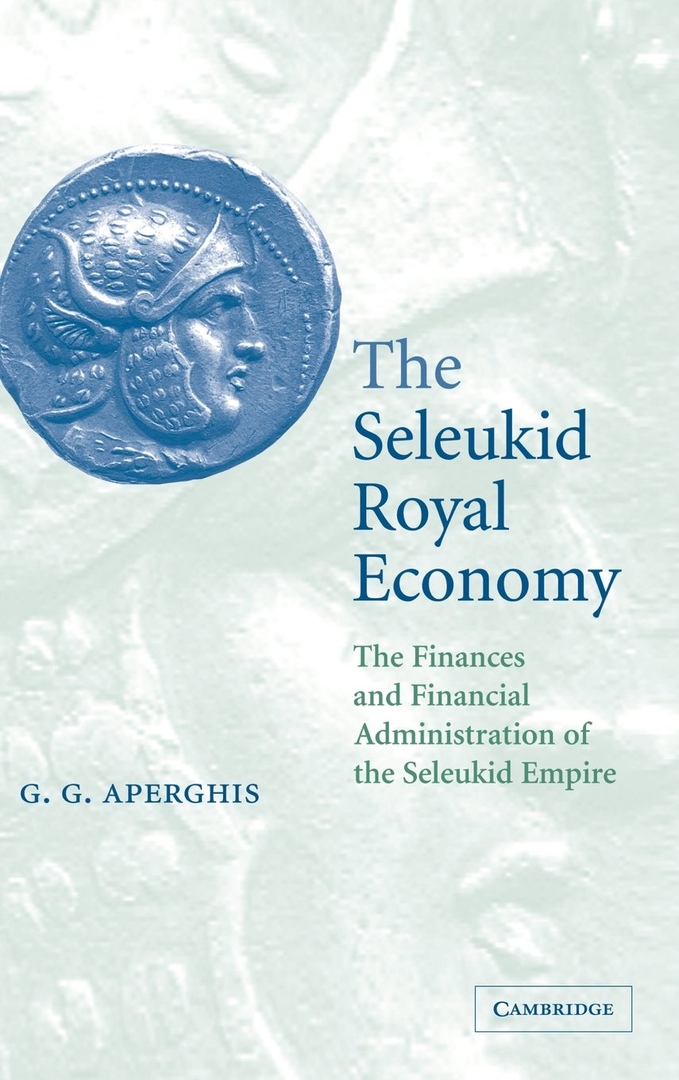 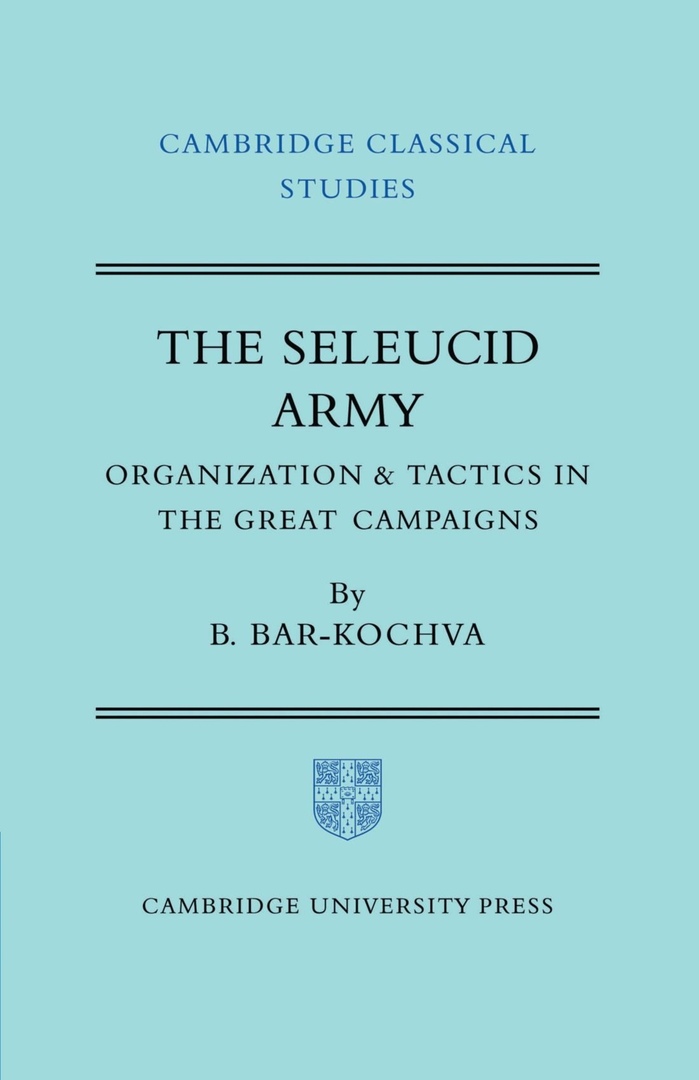 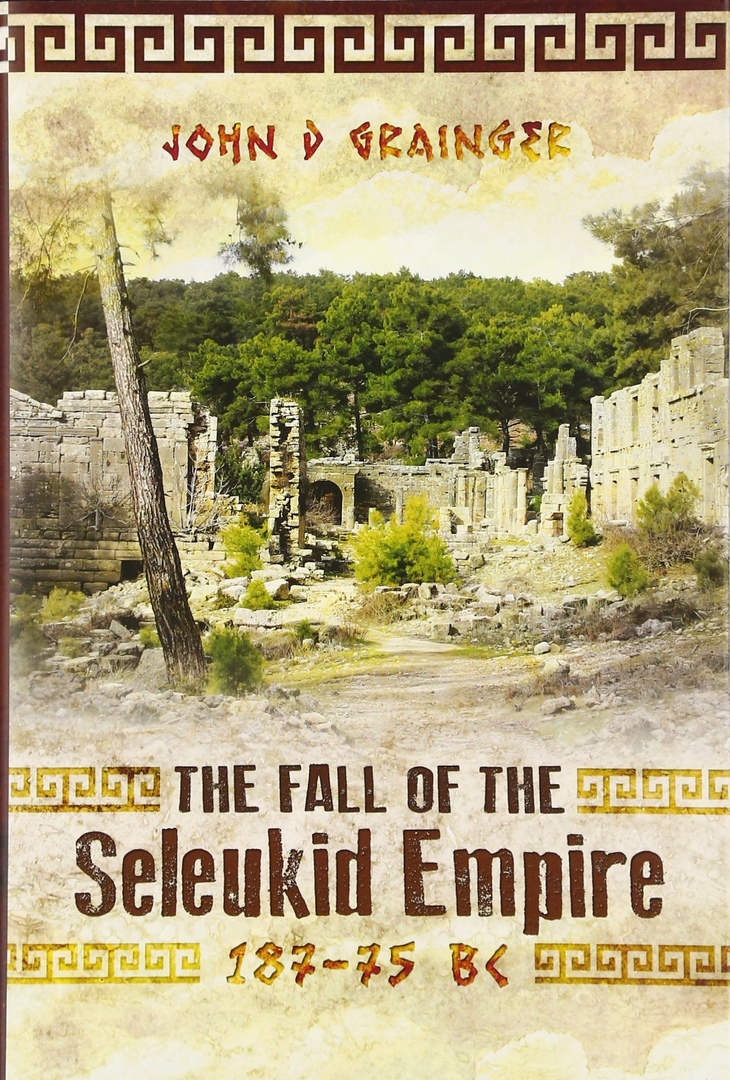 The Land of the Elephant Kings. Space, Territory, and Ideology in the Seleucid Empire.pdf
6.42 MB

From Samarkhand to Sardis. A New Approach to the Seleucid Empire.pdf
17.44 MB

The Seleucid Army. Organization and Tactics in the Great Campaigns.pdf
3.34 MB

The Fall of the Seleukid Empire, 187-75 BC.epub
1.87 MB
Please Share This
Related Posts
Many magazines
on the
→ MAGAZINELIB.COM
Book for today - 2019