Apaches: A History and Culture Portrait, James L. Haley’s dramatic saga of the Apaches’ doomed guerrilla war against the whites, marks a radical departure from the method followed by previous histories of white-Native conflict. Arguing that “you cannot understand the history unless you understand the culture,” Haley first discusses the lifeway of the Apaches—their mythology and folklore, religious customs, everyday life, and social mores. Haley then explores the tumultuous decades of trade and treaties and of betrayal and bloodshed that preceded the Apaches’ final military defeat in 1886. He emphasizes figures that played a decisive role in the conflict: Mangas Coloradas, Cochise, and Geronimo, on the one hand, and Royal Whitman, George Crook, and John Clum on the other. With a new preface that places the book in the context of contemporary scholarship, Apaches is a well-rounded overview of Apache history and culture.

The Apache culture of 1850 was a blend of influences from the peoples of the Great Plains, Great Basin and the South-West, particularly the Pueblos, and – as time progressed – from the Spanish and American settlers. This fascinating work by Jason Hook examines the Apaches, their social structure, religion and warcraft, and outlines the Apache wars and conflicts with the American, including the dramatic story of Crook and Geronimo. This absorbing volume is illustrated with a wealth contemporary photographs, museum examples and eight stunning full page colour plates by Richard Hook, making it the perfect book for anyone interested in this fascinating culture. Men-at-Arms 163 and 186 and Warrior 4 are also available in a single volume special edition as ‘To Live and Die in the West’.

The idea of an Apache warrior still evokes a stereotyped response; that of an elusive, cunning, ferocious and cruel fighter. Focusing on the Chiricahua Apache, led by such famous warriors as Cochise Mangas Coloradas, Victorio, Nana and Geronimo, this book explains how their upbringing, training and culture equipped them uniquely for survival in the harsh environment of New Mexico and Arizona, and enabled them to fight off their Mexican and American enemies for so long. Specially commissioned, full-colour illustrations featuring ‘exploded’ kit scenes and battle artwork complement meticulous research that seeks to strip away the myths behind the history of some of the most feared opponents of the US Army in the south-west United States.

From the 1840s onward, United States military forces clashed with the Apache, a group of Native American peoples associated with the southwestern part of North America. US territorial expansion and conflict – first with Mexico and then during the Civil War – led to an escalation of hostilities that culminated in the defeat of the Apache leader Geronimo in 1886, although fighting continued into the 20th century. In this study the clashes at Cieneguilla (1854), First Adobe Walls (1864), and Cibecue Creek (1881) are assessed in detail.

Fully illustrated and featuring contemporary accounts and specially commissioned artwork, this history examines exactly how the Apache were able to pose such a grave threat to US forces and how their initial advantages were gradually negated by the cavalry. Examining the tactics, equipment and training available to each side over four decades of evolving conflict, this is an eye-opening combatant’s eye view of one of history’s most intriguing campaigns.

The Apache culture of the latter half of the 19th century blended together the lifestyles of the Great Plains, Great Basin and the South-West, but it was their warfare that captured the imagination. This book reveals the skilful tactics of the Apache people as they raided and eluded the much larger and better-equipped US government forces. Drawing on primary research conducted in the deserts of New Mexico and Arizona, this book reveals the small-unit warfare of the Apache tribes as they attempted to preserve their freedom, and in particular the actions of the most famous member of the Apache tribes – Geronimo. 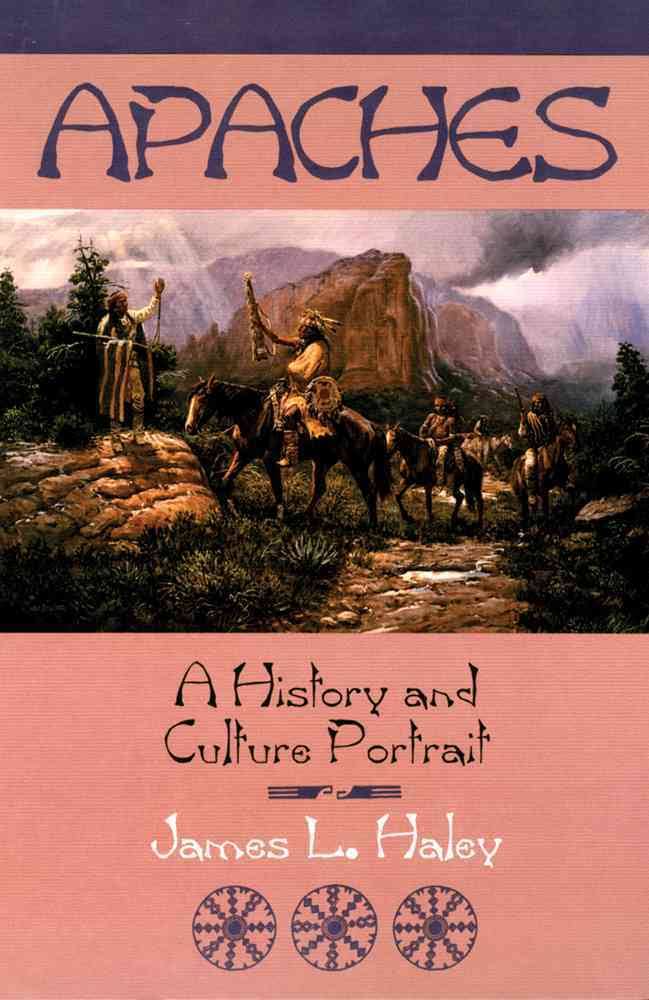 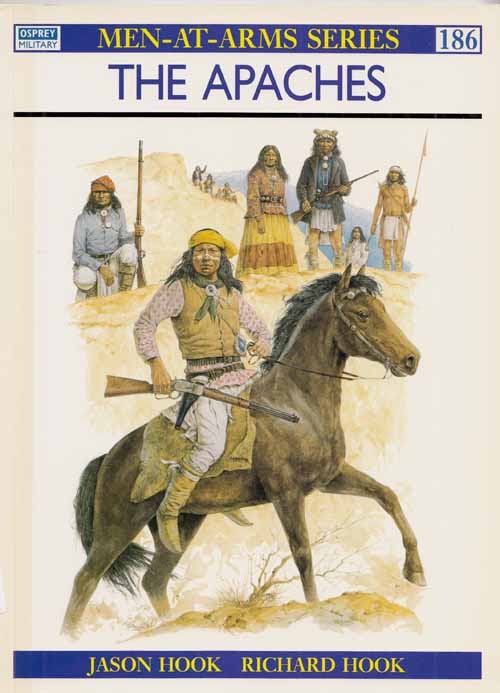 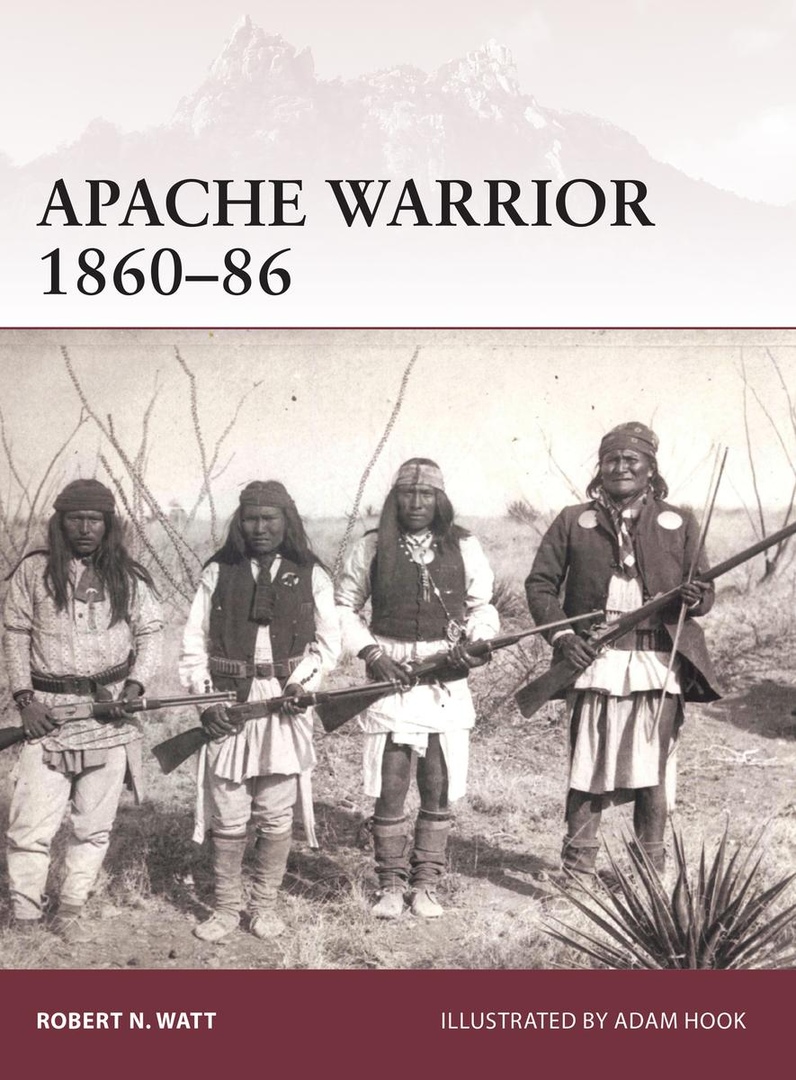 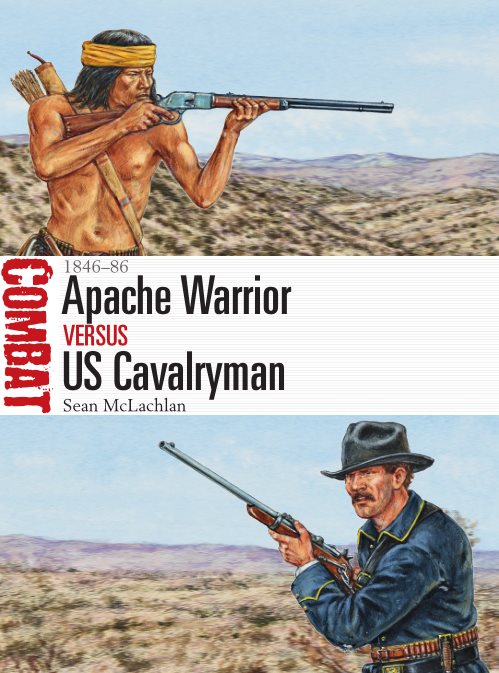 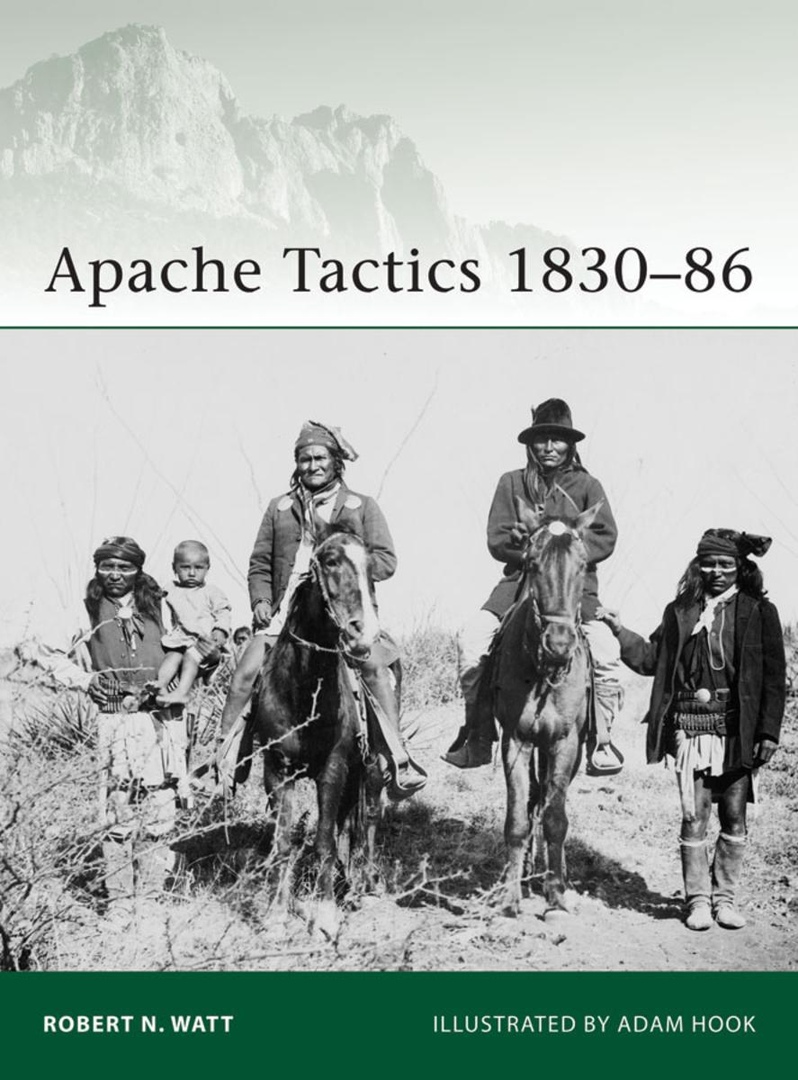