From Washington to Moscow: US-Soviet Relations and the Collapse of the USSR – Louis Sell
Duke University Press | 2016 | PDF

When the United States and the Soviet Union signed the first Strategic Arms Limitation Talks accords in 1972 it was generally seen as the point at which the USSR achieved parity with the United States. Less than twenty years later the Soviet Union had collapsed, confounding experts who never expected it to happen during their lifetimes. In From Washington to Moscow veteran US Foreign Service officer Louis Sell traces the history of US–Soviet relations between 1972 and 1991 and explains why the Cold War came to an abrupt end. Drawing heavily on archival sources and memoirs—many in Russian—as well as his own experiences, Sell vividly describes events from the perspectives of American and Soviet participants. He attributes the USSR’s fall not to one specific cause but to a combination of the Soviet system’s inherent weaknesses, mistakes by Mikhail Gorbachev, and challenges by Ronald Reagan and other US leaders. He shows how the USSR’s rapid and humiliating collapse and the inability of the West and Russia to find a way to cooperate respectfully and collegially helped set the foundation for Vladimir Putin’s rise. 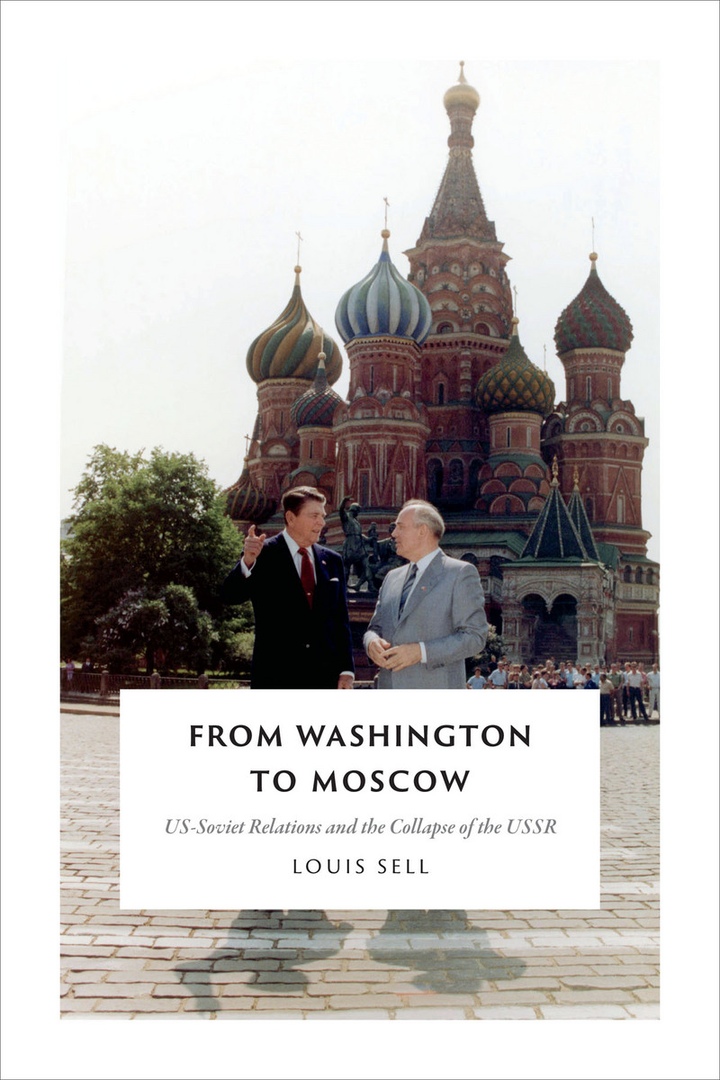 From Washington to Moscow. US-Soviet Relations and the Collapse of the USSR - Louis Sell.pdf
3.14 MB
Please Share This
Related Posts
Many magazines
on the
→ MAGAZINELIB.COM
Book for today - 2019-2022