At the beginning of the 20th century Jordan, like much of the Middle East, was a loose collection of tribes. By the time of its independence in 1946 it had the most firmly embedded state structures in the Arab world. Drawing on previously untapped sources, Yoav Alon examines how the disparate clan networks of Jordan were integrated into the Hashemite monarchy, with the help of the British colonial administrators. Taking a grassroot perspective, Alon looks at how the weak state institutions introduced by the Ottomans developed in British-administered Jordan. He shows how these institutions co-opted the structures of tribal society, and produced a distinctive hybrid between modern statehood and tribal confederacy which still characterises Jordan to this day. Key figures emerge in the story of Jordan’s transformation, such as John Glubb, the charismatic Arab Legion commander who perceived the power of the nomadic tribes and sought to harness it to imperial Britain’s statebuilding agenda. Alon’s innovative approach to the origins of modern Jordan provides fresh insights not only into Jordan itself but into colonialism, modernity and the development of the state in the Middle East.

Shaykh Mithqal al-Fayiz’s life spanned a period of dramatic transformation in the Middle East. Born in the 1880s during a time of rapid modernization across the Ottoman Empire, Mithqal led his tribe through World War I, the development and decline of colonial rule and founding of Jordan, the establishment of the state of Israel and the Arab-Israeli conflict that ensued, and the rise of pan-Arabism. As Mithqal navigated regional politics over the decades, he redefined the modern role of the shaykh.

In following Mithqal’s remarkable life, this book explores tribal leadership in the modern Middle East more generally. The support of Mithqal’s tribe to the Jordanian Hashemite regime extends back to the creation of Jordan in 1921 and has characterized its political system ever system. The long-standing alliances between tribal elites and the royal family explain, to a large extent, the extraordinary resilience of Hashemite rule in Jordan and the country’s relative stability. Mithqal al-Fayiz’s life and work as a shaykh offer a notable individual story, as well as a unique window into the history, society, and politics of Jordan. 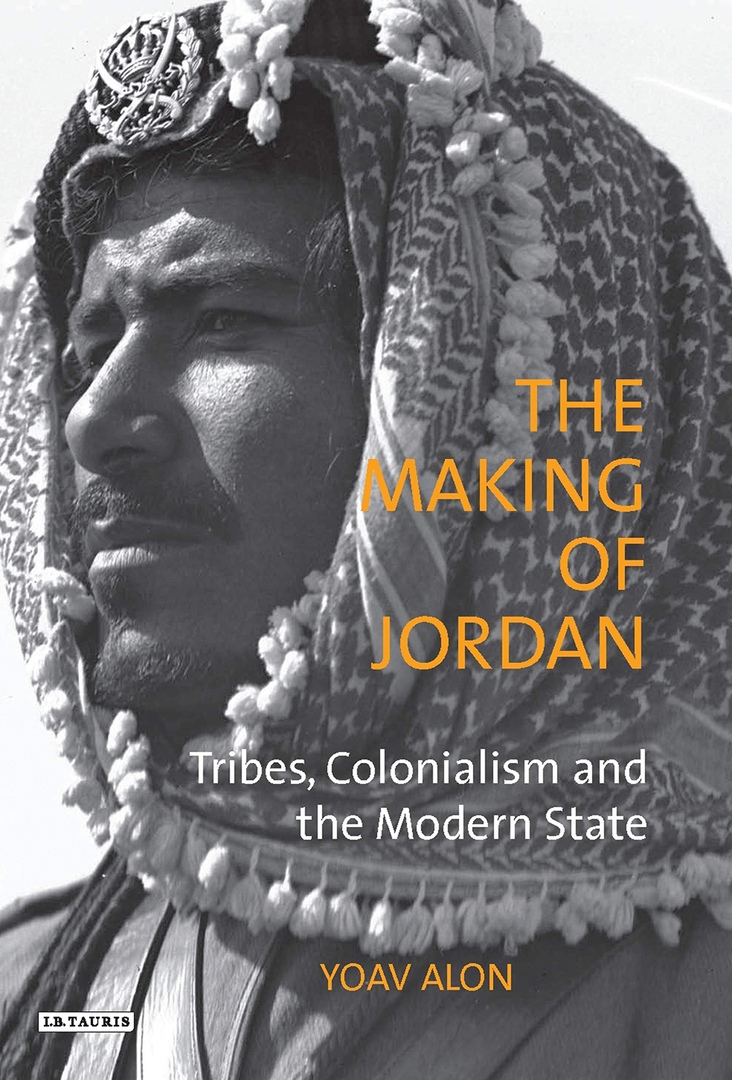 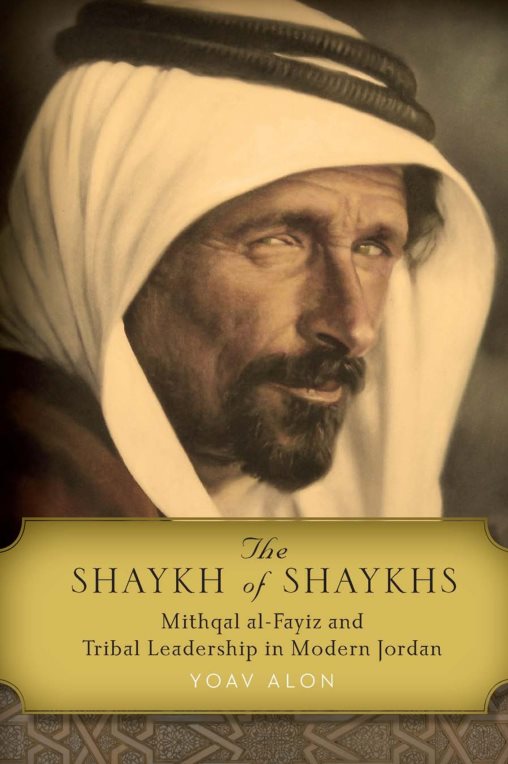 The Shaykh of Shaykhs_ Mithqal al-Fayiz and Tribal Leadership in Modern Jordan - Yoav Alon.pdf
3.59 MB
Please Share This
Related Posts
Many magazines
on the
→ MAGAZINELIB.COM
Book for today - 2019-2022