Sylvain Cypel – The State of Israel vs. the Jews

More than a decade ago, the historian Tony Judt considered whether the behavior of Israel was becoming not only “bad for Israel itself” but also, on a wider scale, “bad for the Jews.” Under the leadership of Benjamin Netanyahu, this issue has grown ever more urgent. In The State of Israel vs. the Jews, veteran journalist Sylvain Cypel addresses it in depth, exploring Israel’s rightward shift on the international scene and with regard to the diaspora.

Cypel reviews the little-known details of the military occupation of Palestinian territory, the mindset of ethnic superiority that reigns throughout an Israeli “colonial camp” that is largely in the majority, and the adoption of new laws, the most serious of which establishes two-tier citizenship between Jews and non-Jews. He shows how Israel has aligned itself with authoritarian regimes and adopted the practices of a security state, including the use of technologies such as the software that enabled the tracking and, ultimately, the assassination of Saudi Arabian journalist Jamal Khashoggi. Lastly, The State of Israel vs. the Jews examines the impact of Israel’s evolution in recent years on the two main communities of the Jewish diaspora, in France and the United States, considering how and why public figures in each differ in their approaches. 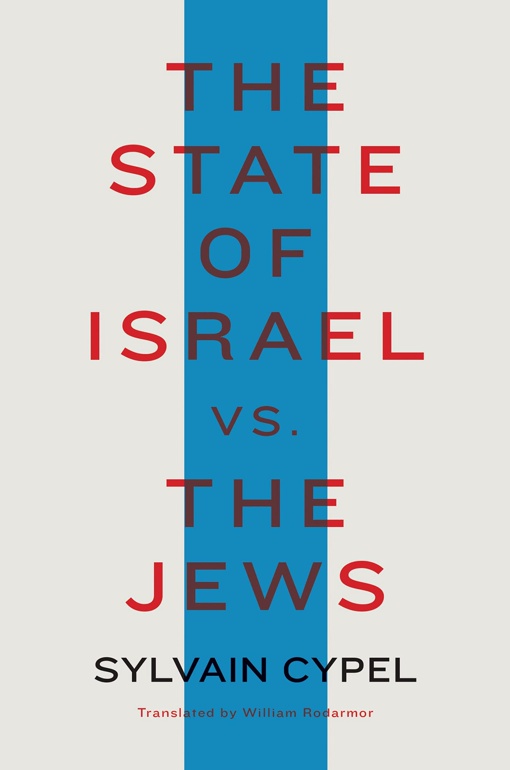 Sylvain Cypel - The State of Israel vs. the Jews.epub
1.18 MB
Please Share This
Related Posts
Many magazines
on the
→ MAGAZINELIB.COM
Book for today - 2019-2022