The turning point of World War II came at Stalingrad. Hitler’s soldiers stormed the city in September 1942 in a bid to complete the conquest of Europe. Yet Stalingrad never fell. After months of bitter fighting, 100,000 surviving Germans, huddled in the ruined city, surrendered to Soviet troops.

During the battle and shortly after its conclusion, scores of Red Army commanders and soldiers, party officials and workers spoke with a team of historians who visited from Moscow to record their conversations. The tapestry of their voices provides groundbreaking insights into the thoughts and feelings of Soviet citizens during wartime.

Legendary sniper Vasily Zaytsev recounted the horrors he witnessed at Stalingrad: “You see young girls, children hanging from trees in the park.[…] That has a tremendous impact.” Nurse Vera Gurova attended hundreds of wounded soldiers in a makeshift hospital every day, but she couldn’t forget one young amputee who begged her to avenge his suffering. “Every soldier and officer in Stalingrad was itching to kill as many Germans as possible,” said Major Nikolai Aksyonov.

These testimonials were so harrowing and candid that the Kremlin forbade their publication, and they were forgotten by modern history—until now. Revealed here in English for the first time, they humanize the Soviet defenders and allow Jochen Hellbeck, in Stalingrad, to present a definitive new portrait of the most fateful battle of World War II. 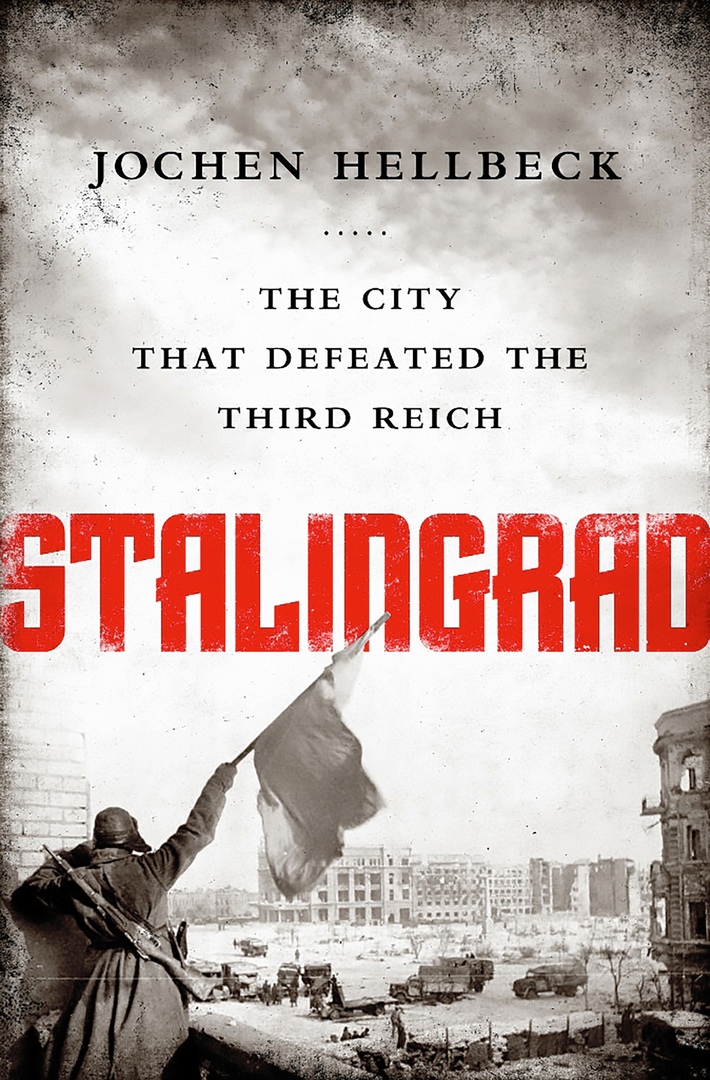 Stalingrad. The City That Defeated the Third Reich.epub
33.73 MB

Stalingrad. The City That Defeated the Third Reich.epub
33.73 MB
Please Share This
Related Posts
Many magazines
on the
→ MAGAZINELIB.COM
Book for today - 2019-2022