Located at the intersection of Asia and the Middle East, Afghanistan has been strategically important for thousands of years. Its ancient routes and strategic position between India, Inner Asia, China, Persia, and beyond has meant the region has been subject to frequent invasions, both peaceful and military. As a result, modern Afghanistan is a culturally and ethnically diverse country, but one divided by conflict, political instability, and by mass displacements of its people. In this magisterial illustrated history, Jonathan L. Lee tells the story of how a small tribal confederacy in a politically and culturally significant but volatile region became a modern nation state.

Drawing on more than forty years of study, Lee places the current conflict in Afghanistan in its historical context and challenges many of the West’s preconceived ideas about the country. Focusing particularly on the powerful Durrani monarchy, which united the country in 1747 and ruled for nearly two and a half centuries, Lee chronicles the origins of the dynasty as clients of Safavid Persia and Mughal India: the reign of each ruler and their efforts to balance tribal, ethnic, regional, and religious factions; the struggle for social and constitutional reform; and the rise of Islamic and Communist factions. Along the way he offers new cultural and political insights from Persian histories, the memoirs of Afghan government officials, British government and India Office archives, and recently released CIA reports and Wikileaks documents. He also sheds new light on the country’s foreign relations, its internal power struggles, and the impact of foreign military interventions such as the “War on Terror.” 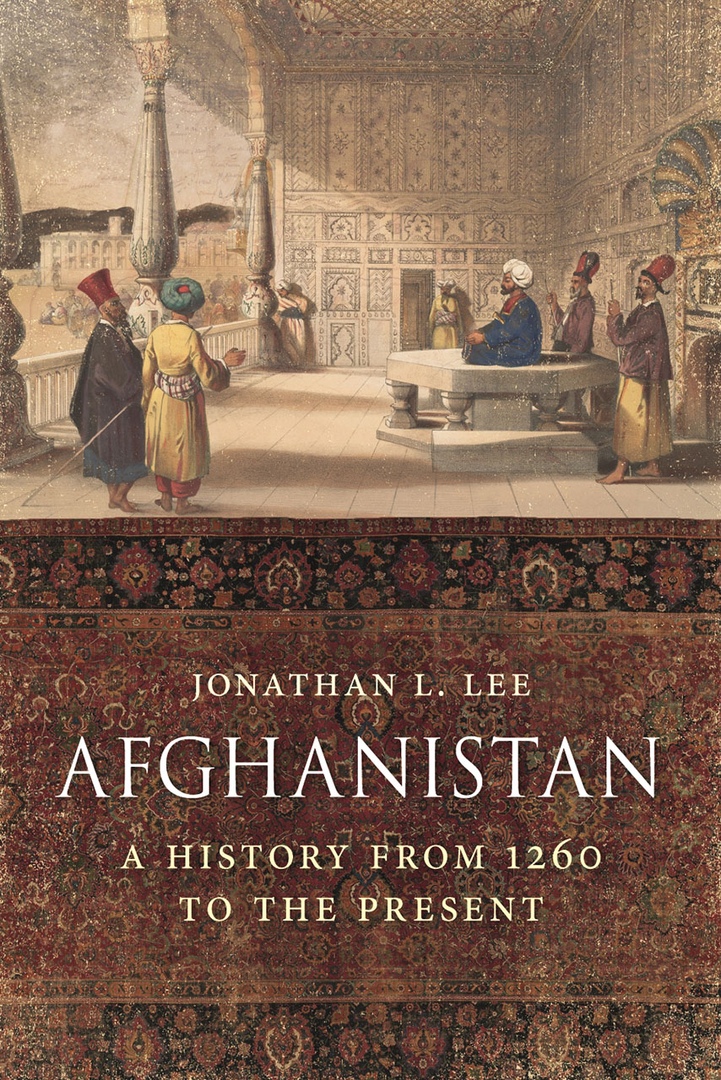