Many think they know the legends behind tulipmania and the legacy of the Dutch East India Tea Company, but what basic knowledge of Dutch history and culture should be passed on to future generations? A Key to Dutch History and its resulting overview of historical highlights, assembled by a number of specialists in consultation with the Dutch general public, provides a thought-provoking and timely answer. The democratic process behind the volume is reminiscent of the way in which the Netherlands has succeeded for centuries at collective craftsmanship, and says as much about the Netherlands as does the outcome of the opinions voiced. 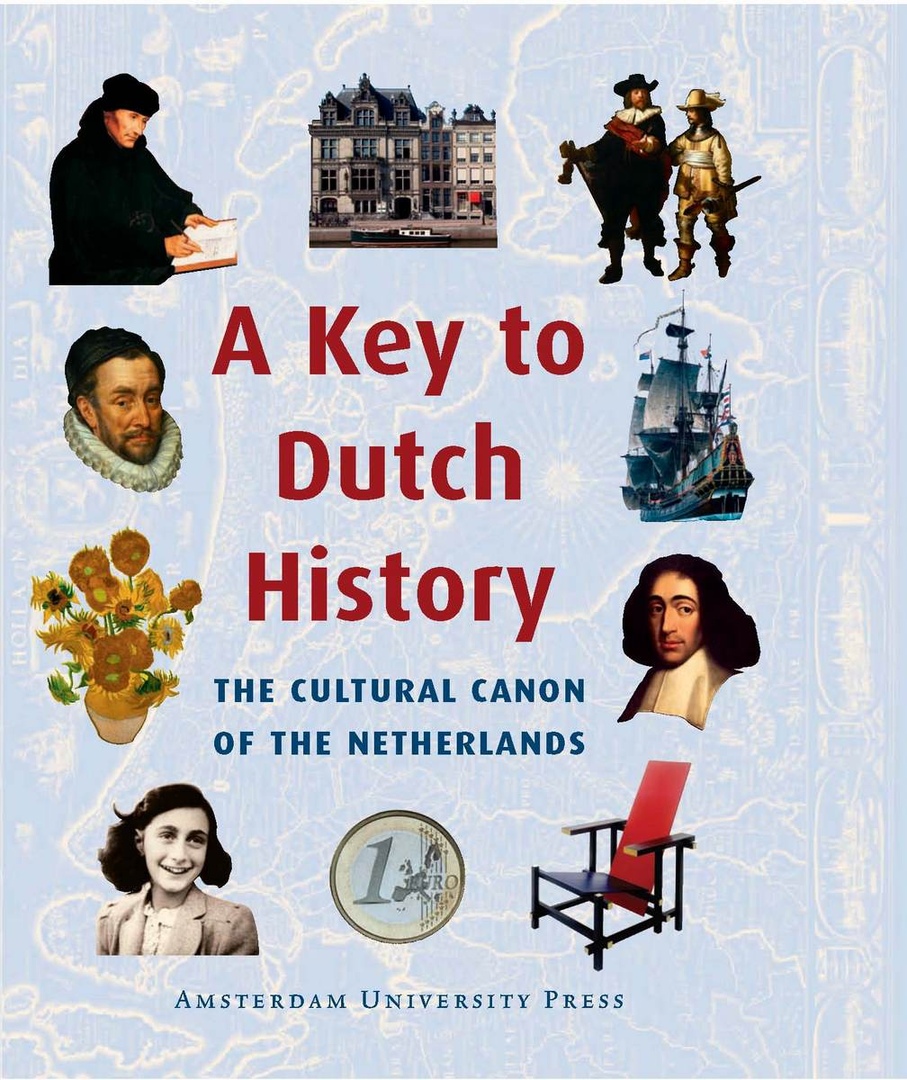