1) The Blood of Heroes: The 13-Day Struggle for the Alamo and the Sacrifice That Forged a Nation – James Donovan
Little, Brown and Company | 2012 | EPUB

On February 23, 1836, a large Mexican army led by dictator Santa Anna reached San Antonio and laid siege to about 175 Texas rebels holed up in the Alamo. The Texans refused to surrender for nearly two weeks until almost 2,000 Mexican troops unleashed a final assault. The defenders fought valiantly — for their lives and for a free and independent Texas — but in the end, they were all slaughtered. Their ultimate sacrifice inspired the rallying cry “Remember the Alamo!” and eventual triumph.

Exhaustively researched, and drawing upon fresh primary sources in U.S. and Mexican archives, THE BLOOD OF HEROES is the definitive account of this epic battle. Populated by larger-than-life characters — including Davy Crockett, James Bowie, William Barret Travis — this is a stirring story of audacity, valor, and redemption.

2) A Terrible Glory: Custer and the Little Bighorn — the Last Great Battle of the American West – James Donovan
Back Bay Books | 2009 | EPUB

In June of 1876, on a desolate hill above a winding river called “the Little Bighorn,” George Armstrong Custer and all 210 men under his direct command were annihilated by almost 2,000 Sioux and Cheyenne. The news of this devastating loss caused a public uproar, and those in positions of power promptly began to point fingers in order to avoid responsibility. Custer, who was conveniently dead, took the brunt of the blame.

The truth, however, was far more complex. A TERRIBLE GLORY is the first book to relate the entire story of this endlessly fascinating battle, and the first to call upon all the significant research and findings of the past twenty-five years — which have changed significantly how this controversial event is perceived. Furthermore, it is the first book to bring to light the details of the U.S. Army cover-up — and unravel one of the greatest mysteries in U.S. military history.

Scrupulously researched, A TERRIBLE GLORY will stand as a landmark work. Brimming with authentic detail and an unforgettable cast of characters — from Sitting Bull and Crazy Horse to Ulysses Grant and Custer himself — this is history with the sweep of a great novel. 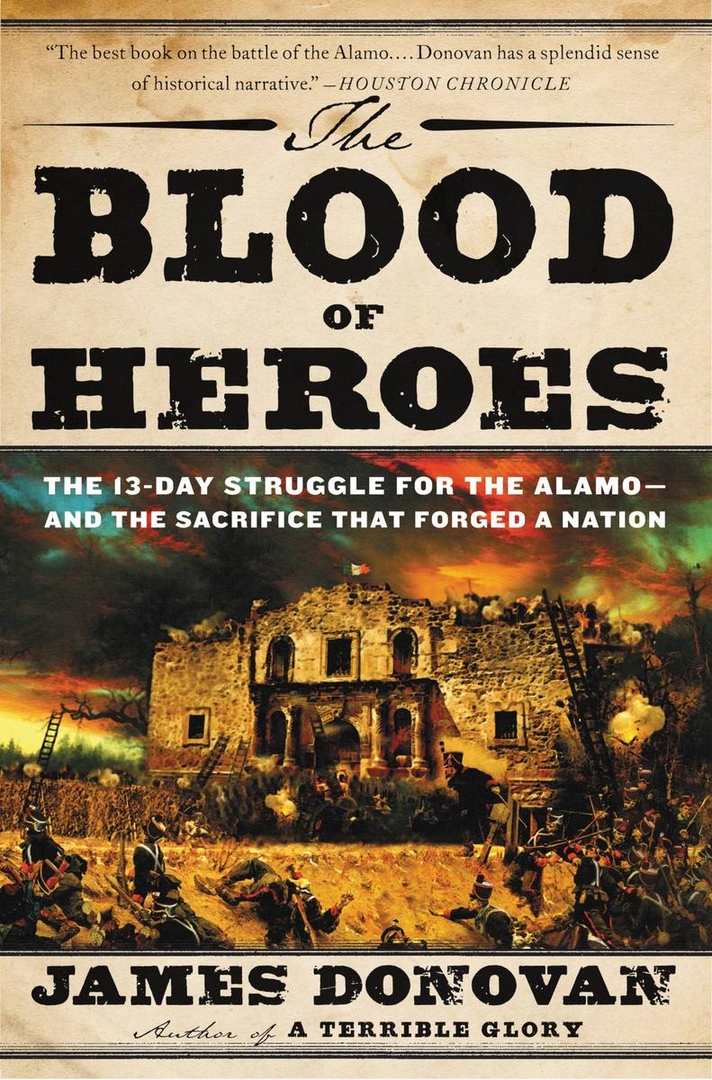 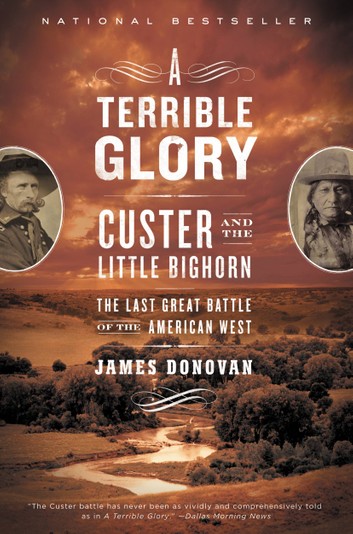 The Blood of Heroes. The 13-Day Struggle for the Alamo and the Sacrifice That Forged a Nation.epub
1.27 MB

A Terrible Glory. Custer and the Little Bighorn - the Last Great Battle of the American West.epub
4.96 MB
Please Share This
Related Posts
Many magazines
on the
→ MAGAZINELIB.COM
Book for today - 2019