DK’s Battle draws together, for the first time, the many facets of battle — the glory and the gore, the attrition and atrocity — in a new and original way. Organized chronologically, Battle provides a detailed overview of the conduct of warfare through the centuries, from the first recorded battle at Megiddo between the massed ranks of Hittites and Egyptians, to the war of the missing Weapons of Mass Destruction. In each era, the technology that transformed the battlefield and the tactics that won the day are explored and explained. Battle is an indispensable reference to this most fundamental part of the human story.

From the clash of galleys in Ancient Greece to deadly encounters between nuclear-powered submarines in the 20th century, explore every aspect of the story of naval warfare on, under and above the sea.

Visit every major naval conflict in time through detailed vital statistics of the combatants and outcomes. Examine the changing face of life aboard a vessel, from punishment and discipline to food and recreation. Take a look at crews and their roles through the ages exploring hierarchies and organisation.

Packed with photographs, maps, 3D battle plans and eyewitness accounts this is the ultimate guide to the evolution of naval conflict.

From Alexander the Great’s conquest of the known world right up to the generals leading today’s campaigns in Afghanistan and Iraq, Commanders casts new light on the leaders who have forged history on the battlefield. Packed with special illustrations and photography, battle maps and artefacts, explore the lives and conquests of over 240 commanders, with in-depth profiles on 21 key figures, such as Julius Caesar, Napoleon and Nelson. Discover more about their enemies, from Pompey and Boudicca to Marshal Ney and Kutuzov, revealing their defining moments and key battles.

“Clash of the Commanders” features show how one commander triumphed and another failed, with timelines plotting the key moves on both sides. Quotes from the commanders themselves, features on their personal effects, weapons, vehicles and portraits, all bring the lives and careers of these commanders to life.

Stand to attention with the inside story on the life of a soldier, from the Saracens to the SAS. From the Samurai of Japan to US rifleman, experience life on the frontline through personal accounts of the training, living conditions and engagements from 2,500 years of military history. This title helps you to learn about fighting techniques and tactics from each era and see the armour, uniforms, kit and weapons used in the field. It includes virtual tours that take you inside the fortresses, ships, tanks and aircraft in which soldiers have battled, from a Viking longship to the cockpit of a B17 bomber. It provides foreword from Colonel Tim Collins (OBE), who made headlines with his inspirational ‘Eve-of-Battle’ speech during the Iraqi conflict. “Soldier” is an essential visual record of the fighting man.

A spectacular illustrated journey through 4,000 years of weaponry, Weapon: A Visual History of Arms and Armour is the most comprehensive visual reference charting the history of arms and armour worldwide. Follow the evolution of weaponry from stone maces to machine-guns, and discover the brutal history of the warriors who wielded them.

Drawing extensively on the treasures of the Royal Armouries Museum, this fully updated guide uniquely details the date, weight, size, and country of origin of these arms. Weapon showcases the function and history of key arms from across the world with fascinating photography, taking you on a journey to discover a wealth of weaponry from crossbows to samurai swords.

Delve into the brutal side of history and travel through 4,000 years of mighty weaponry. 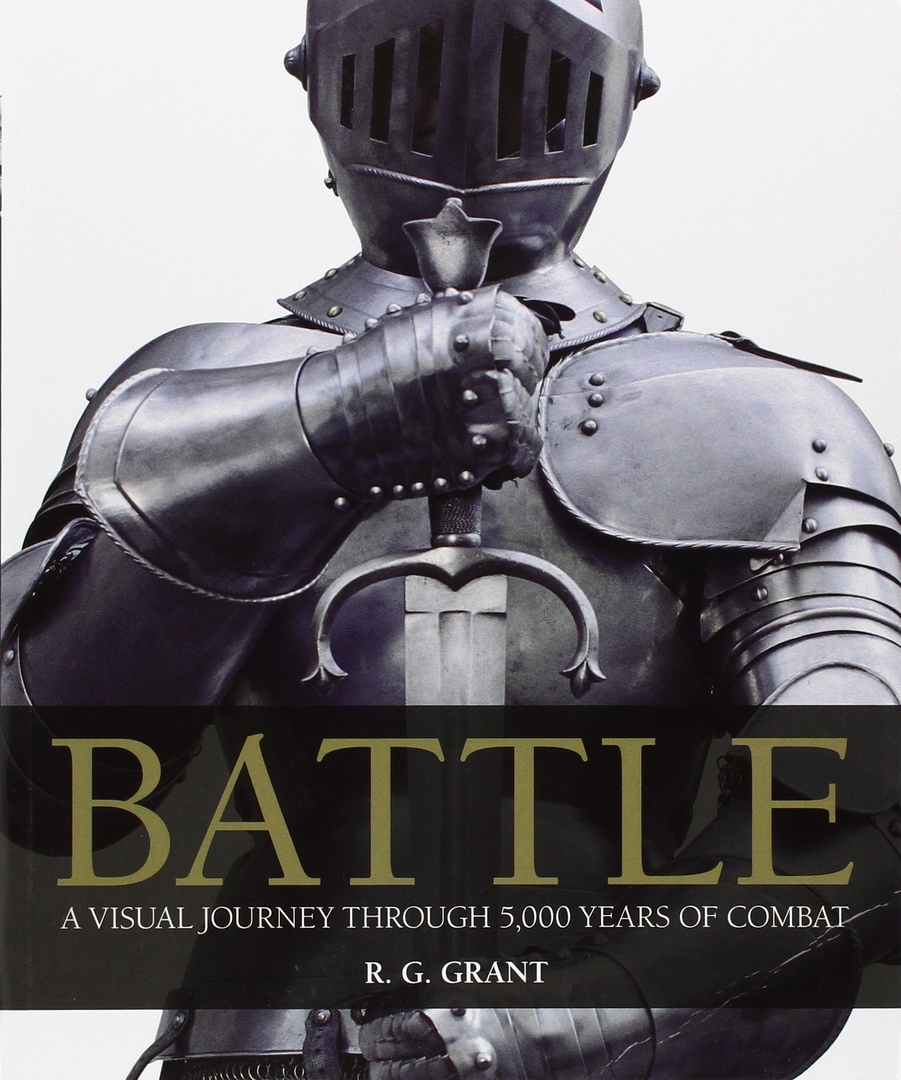 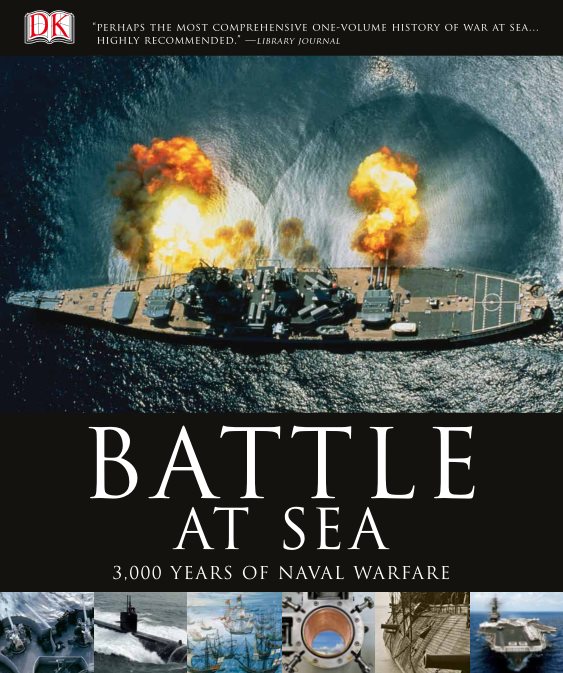 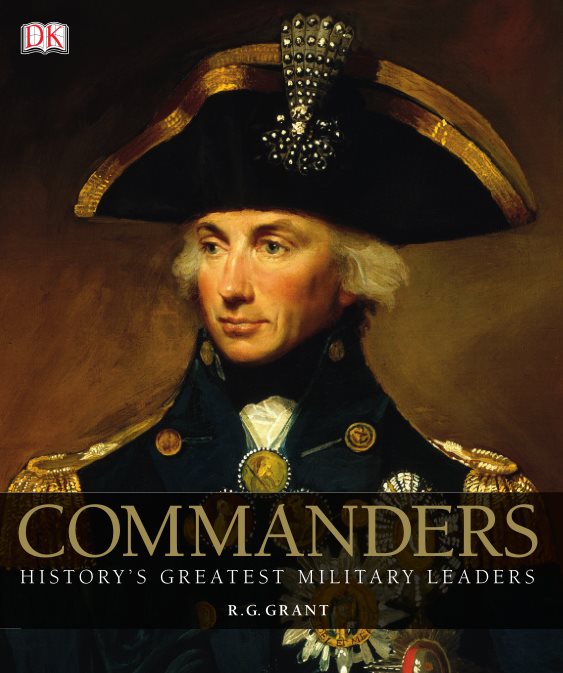 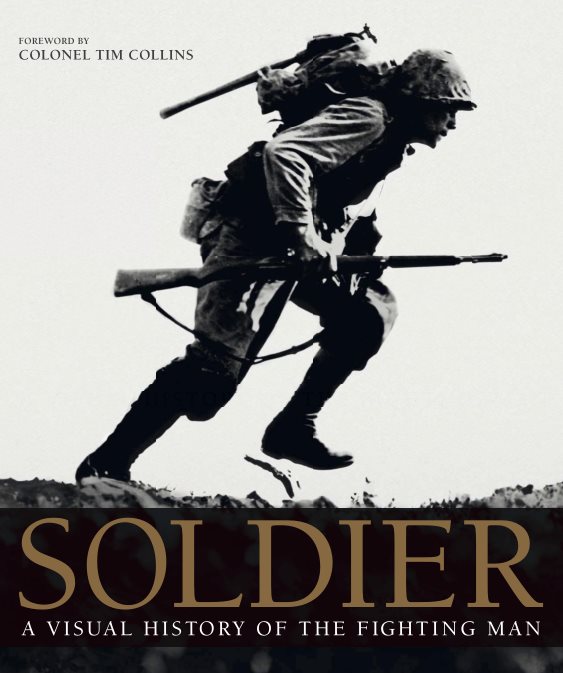 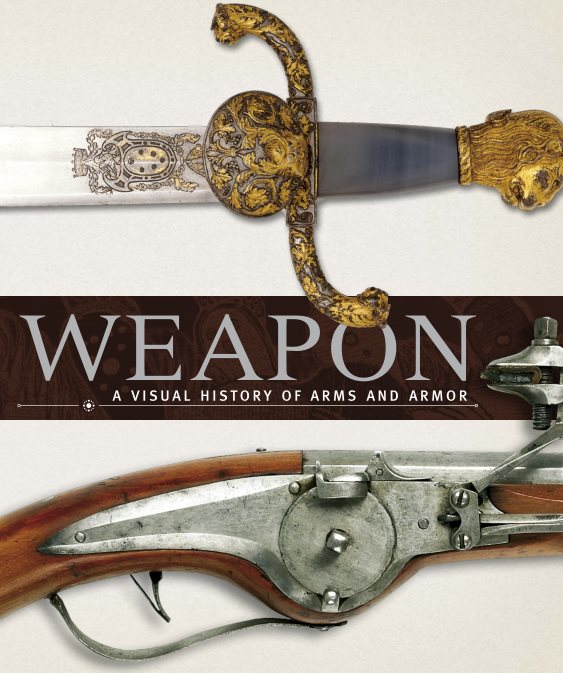 Soldier. A Visual History of the Fighting Man.pdf
143.70 MB