Lost Knowledge: The Concept of Vanished Technologies and Other Human Histories – Benjamin B. Olshin
Brill | 2019 | PDF

Lost Knowledge: The Concept of Vanished Technologies and Other Human Histories examines the idea of lost knowledge, reaching back to a period between myth and history. It investigates a peculiar idea found in a number of early texts: that there were civilizations with knowledge of sophisticated technologies, and that this knowledge was obscured or destroyed over time along with the civilization that had created it. This book presents critical studies of a series of early Chinese, South Asian, and other texts that look at the idea of specific “lost” technologies, such as mechanical flight and the transmission of images. There is also an examination of why concepts of a vanished “golden age” were prevalent in so many cultures. Offering an engaging and investigative look at the propagation of history and myth in technology and culture, this book is sure to interest historians and readers from many backgrounds. 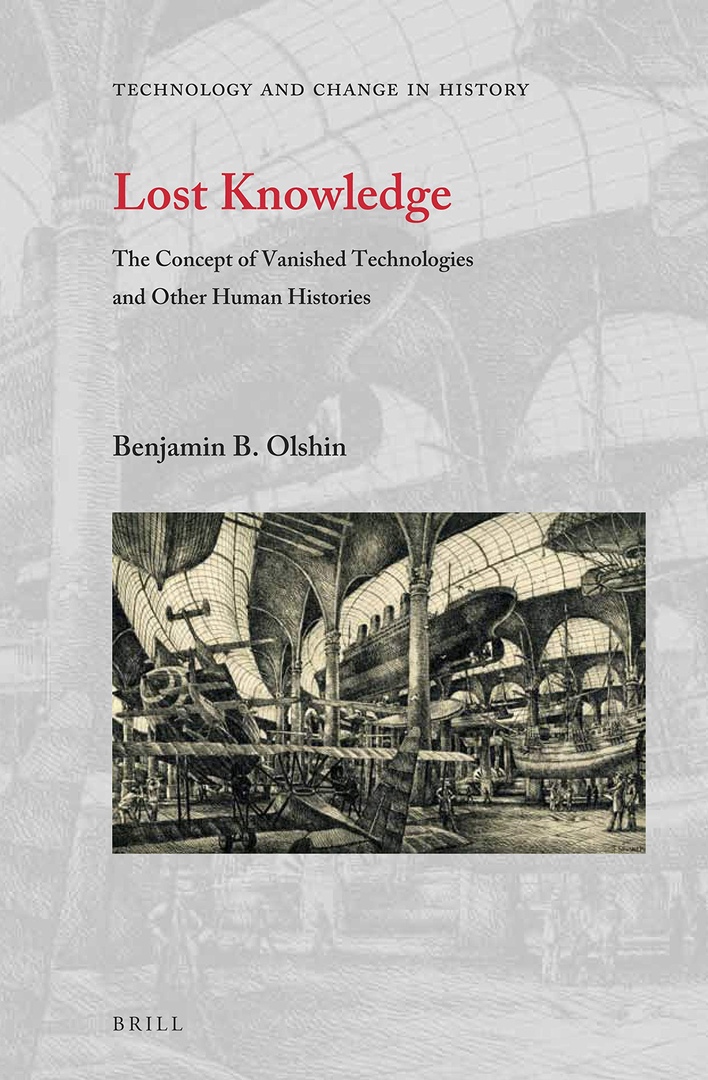 Lost Knowledge. The Concept of Vanished Technologies and Other Human Histories.pdf
6.40 MB
Please Share This
Related Posts
Many magazines
on the
→ MAGAZINELIB.COM
Book for today - 2019-2022