In July 2011, South Sudan was granted independence and became the world’s newest country. Yet just two-and-a-half years after this momentous decision, the country was in the grips of renewed civil war and political strife. Hilde F. Johnson served as Special Representative of the Secretary-General and Head of the United Nations Mission in the Republic of South Sudan from July 2011 until July 2014. As such, she was witness to the many challenges which the country faced as it struggled to adjust to its new autonomous state. In this book, she provides an unparalleled insider’s account of South Sudan’s descent from the ecstatic celebrations of July 2011 to the outbreak of the disastrous conflict in December 2013 and the early, bloody phase of the fighting. Johnson’s frequent personal and private contacts at the highest levels of government, accompanied by her deep knowledge of the country and its history, make this a unique eyewitness account of the turbulent first three years of the world’s newest―and yet most fragile― country.

In July 2011 the Republic of South Sudan achieved independence, concluding what had been Africa’s longest running civil war. The process leading to independence was driven by the Sudan Peoples’ Liberation Movement, a primarily Southern rebel force and political movement intent on bringing about the reformed unity of the whole Sudan. Through the Comprehensive Peace Agreement of 2005, a six year peace process unfolded in the form of an interim period premised upon ‘making unity attractive’ for the Sudan. A failed exercise, it culminated in an almost unanimous vote for independence by Southerners in a referendum held in January 2011. Violence has continued since, and a daunting possibility for South Sudan has arisen – to have won independence only to descend into its own civil war, with the regime in Khartoum aiding and abetting factionalism to keep the new state weak and vulnerable. Achieving a durable peace will be a massive challenge, and resolving the issues that so inflamed Southerners historically – unsupportive governance, broad feelings of exploitation and marginalisation and fragile ethnic politics – will determine South Sudan’s success or failure at statehood. A story of transformation and of victory against the odds, this book reviews South Sudan’s modern history as a contested region and assesses the political, social and security dynamics that will shape its immediate future as Africa’s newest independent state. 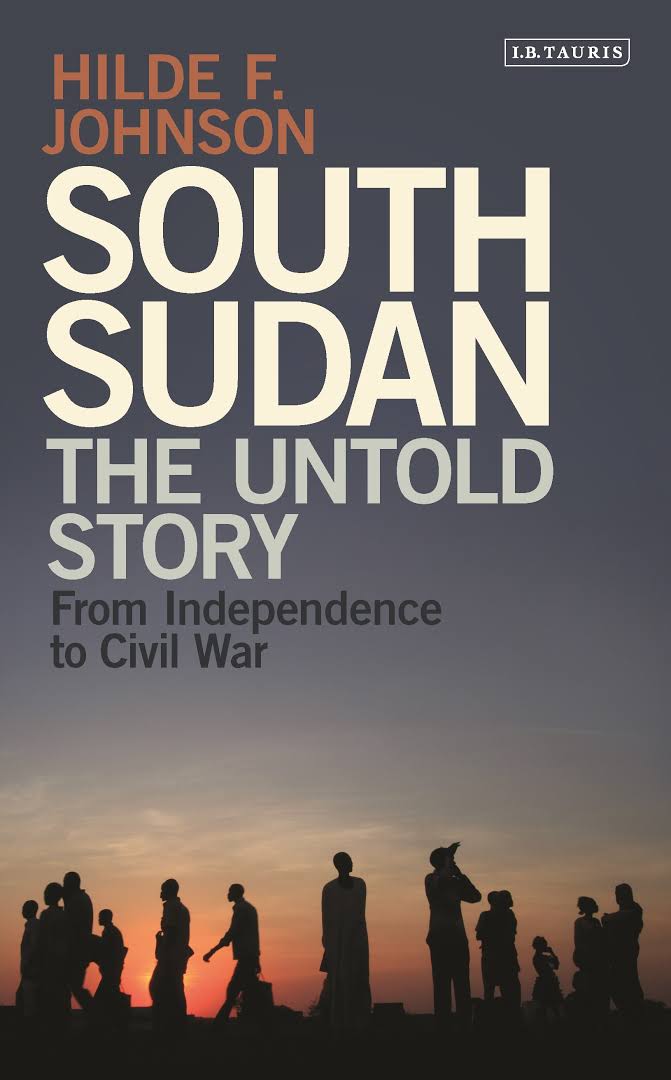 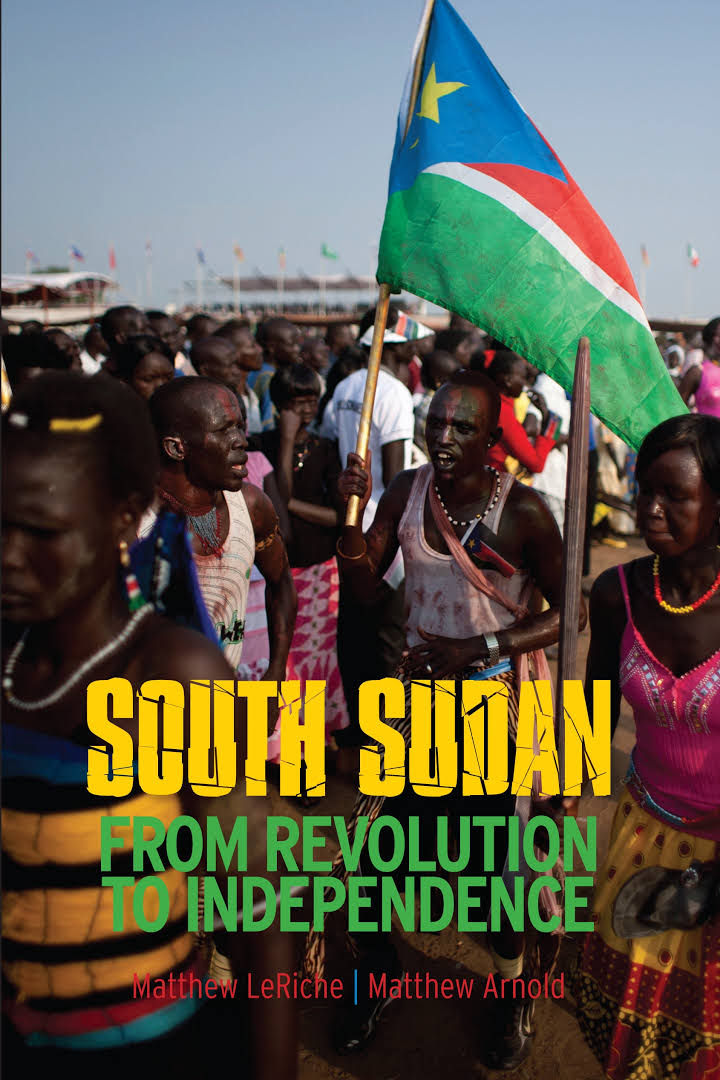