This elegant history considers a fascinating array of texts, cultural practices, and intellectual processes―including maps and mapmaking, poetry, travel writing, popular fiction, and encyclopedias―to chart the emergence of a new geographical consciousness in early modern Japan. Marcia Yonemoto’s wide-ranging history of ideas traces changing conceptions and representations of space by looking at the roles played by writers, artists, commercial publishers, and the Shogunal government in helping to fashion a new awareness of space and place in this period. Her impressively researched study shows how spatial and geographical knowledge confined to elites in early Japan became more generalized, flexible, and widespread in the Tokugawa period. In the broadest sense, her book grasps the elusive processes through which people came to name, to know, and to interpret their worlds in narrative and visual forms.

Makes Japanese sources accessible in English Although much of the work on Japanese economic history is inaccessible to Westerners, many of Japan’s leading economic historians have published widely in English. Combined with the work of Western economists who can utilize Japanese-language sources, this series assembles a wide range of English-language articles on the key issues in Japanese economic development. Individual volumes cover the interwar period, postwar reconstruction and growth, the textile industry, demographics, agriculture, trade, and the rise of commerce and protoindustry in the Tokugawa era. An information-packed classroom and research resource An introductory essay in each volume discusses the significance of the articles, compares various economic development in Japan with those in other countries, and puts studies in the context of similar studies in Europe. A versatile research resource, this 7-volume set is a veritable gold mine of hard-to-find information and data from diverse sources and a godsend to everyone interested in comparative economic and social history. Professors will appreciate the collection because it gives them instant access to less familiar English-language sources and is an easy way to introduce students to doing their own research. Students will appreciate the many articles as a mother lode of information for reports and papers. Researchers will be pleased by the coverage of more than three centuries of Japanese history and life. 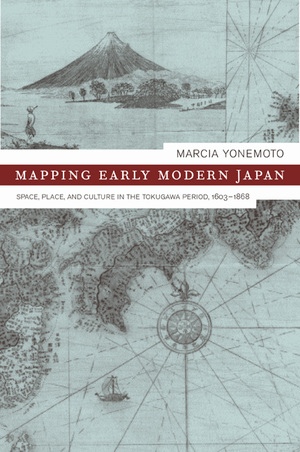 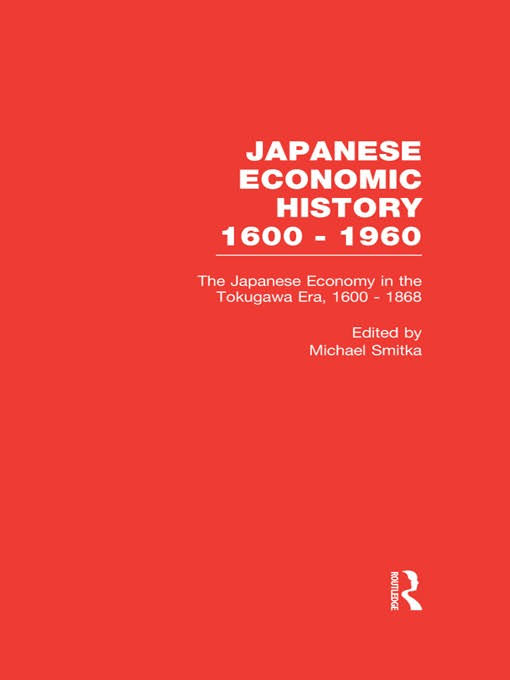