1) The History of Mexico: From Pre-Conquest to Present – Philip Russell
Routledge | 2010 | PDF

The History of Mexico: From Pre-Conquest to Present traces the last 500 years of Mexican history, from the indigenous empires that were devastated by the Spanish conquest through the election of 2006 and its aftermath. The book offers a straightforward chronological survey of Mexican history from the pre-colonial times to the present, and includes a glossary as well as numerous tables and images for comprehensive study.

There have been many Mexicos: the country of varied terrain, of Amerindian heritage, of the Spanish Conquest, of the Revolution, and of the modern era of elections and the rule of bankers. Mexico was forged in the fires of successive civilizations, and baptized with the blood of millions, all of whom added tragic dimensions to the modern Mexican identity. T. R. Fehrenbach brilliantly delineates the contrasts and conflicts between them, unraveling the history while weaving a fascinating tapestry of beauty and brutality: the Amerindians, who wrought from the vulnerable land a great indigenous Meso-American civilization by the first millennium B.C.; the successive reigns of Olmec, Maya, Toltec, and Mexic masters, who ruled through an admirably efficient bureaucracy and the power of the priests, propitiating the capricious gods with human sacrifices; the Spanish conquistadors, who used smallpox, technology, and their own ruthless individualism to erect a new tyranny over the ruins of the old; the agony of independent Mexico, struggling with the weight of its overwhelming past and tremendous potential. Throughout the narrative the author resurrects the great personalities of Mexican history, such as Motecuhzoma, Cortes, Santa Anna, Juárez, Maximilian, Díaz, Pancho Villa, and Zapata. Fehrenbach, who has updated this edition to include recent events, has created a work of scholarly perspective and gripping prose. 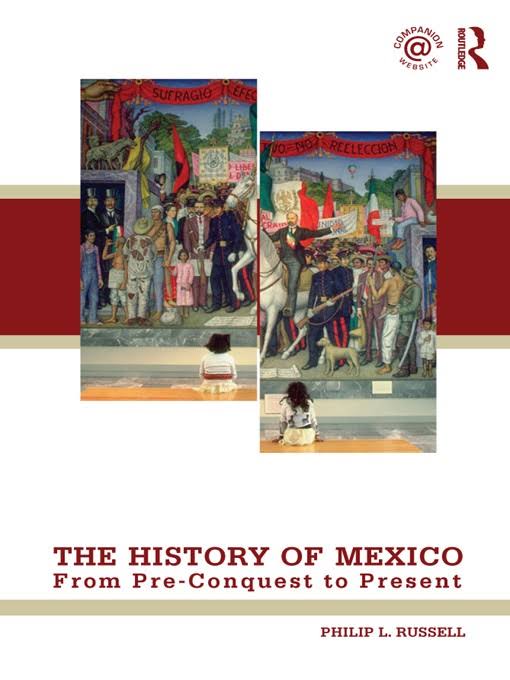 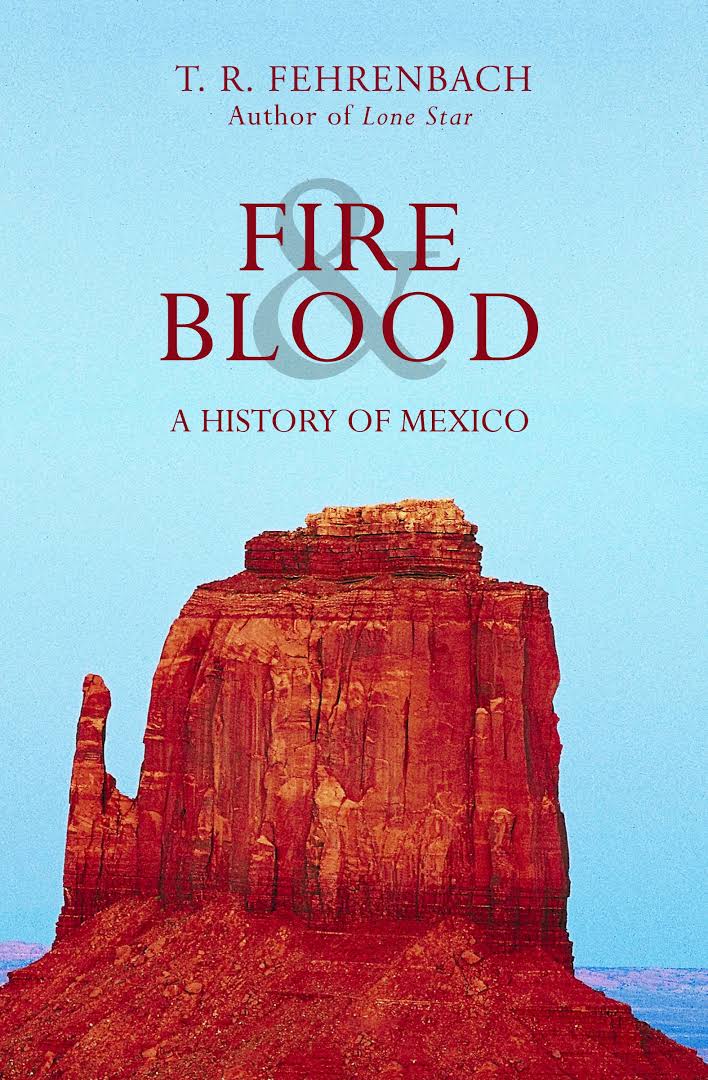 The History of Mexico. From Pre-Conquest to Present - Philip Russell.pdf
11.79 MB