1) The Fall of the House of Dixie: The Civil War and the Social Revolution That Transformed the South – Bruce Levine
Random House | 2014 | EPUB

In this major new history of the Civil War, Bruce Levine tells the riveting story of how that conflict upended the economic, political, and social life of the old South, utterly destroying the Confederacy and the society it represented and defended. Told through the words of the people who lived it, The Fall of the House of Dixie illuminates the way a war undertaken to preserve the status quo became a second American Revolution whose impact on the country was as strong and lasting as that of our first.

In 1860 the American South was a vast, wealthy, imposing region where a small minority had amassed great political power and enormous fortunes through a system of forced labor. The South’s large population of slaveless whites almost universally supported the basic interests of plantation owners, despite the huge wealth gap that separated them. By the end of 1865 these structures of wealth and power had been shattered. Millions of black people had gained their freedom, many poorer whites had ceased following their wealthy neighbors, and plantation owners were brought to their knees, losing not only their slaves but their political power, their worldview, their very way of life. This sea change was felt nationwide, as the balance of power in Congress, the judiciary, and the presidency shifted dramatically and lastingly toward the North, and the country embarked on a course toward equal rights.

Levine captures the many-sided human drama of this story using a huge trove of diaries, letters, newspaper articles, government documents, and more. In The Fall of the House of Dixie, the true stakes of the Civil War become clearer than ever before, as slaves battle for their freedom in the face of brutal reprisals; Abraham Lincoln and his party turn what began as a limited war for the Union into a crusade against slavery by issuing the Emancipation Proclamation; poor southern whites grow increasingly disillusioned with fighting what they have come to see as the plantation owners’ war; and the slave owners grow ever more desperate as their beloved social order is destroyed, not just by the Union Army, but also from within. When the smoke clears, not only Dixie but all of American society is changed forever.

Brilliantly argued and engrossing, The Fall of the House of Dixie is a sweeping account of the destruction of the old South during the Civil War, offering a fresh perspective on the most colossal struggle in our history and the new world it brought into being.

From the seventeenth century Cavaliers and Uncle Tom’s Cabin to Civil Rights museums and today’s conflicts over the Confederate flag, here is a brilliant portrait of southern identity, served in an engaging blend of history, literature, and popular culture. In this insightful book, written with dry wit and sharp insight, James C. Cobb explains how the South first came to be seen–and then came to see itself–as a region apart from the rest of America.

As Cobb demonstrates, the legend of the aristocratic Cavalier origins of southern planter society was nurtured by both northern and southern writers, only to be challenged by abolitionist critics, black and white. After the Civil War, defeated and embittered southern whites incorporated the Cavalier myth into the cult of the “Lost Cause,” which supplied the emotional energy for their determined crusade to rejoin the Union on their own terms. After World War I, white writers like Ellen Glasgow, William Faulkner and other key figures of “Southern Renaissance” as well as their African American counterparts in the “Harlem Renaissance”–Cobb is the first to show the strong links between the two movements–challenged the New South creed by asking how the grandiose vision of the South’s past could be reconciled with the dismal reality of its present. The Southern self-image underwent another sea change in the wake of the Civil Rights movement, when the end of white supremacy shook the old definition of the “Southern way of life”–but at the same time, African Americans began to examine their southern roots more openly and embrace their regional, as well as racial, identity. As the millennium turned, the South confronted a new identity crisis brought on by global homogenization: if Southern culture is everywhere, has the New South become the No South?

Here then is a major work by one of America’s finest Southern historians, a magisterial synthesis that combines rich scholarship with provocative new insights into what the South means to southerners and to America as well. 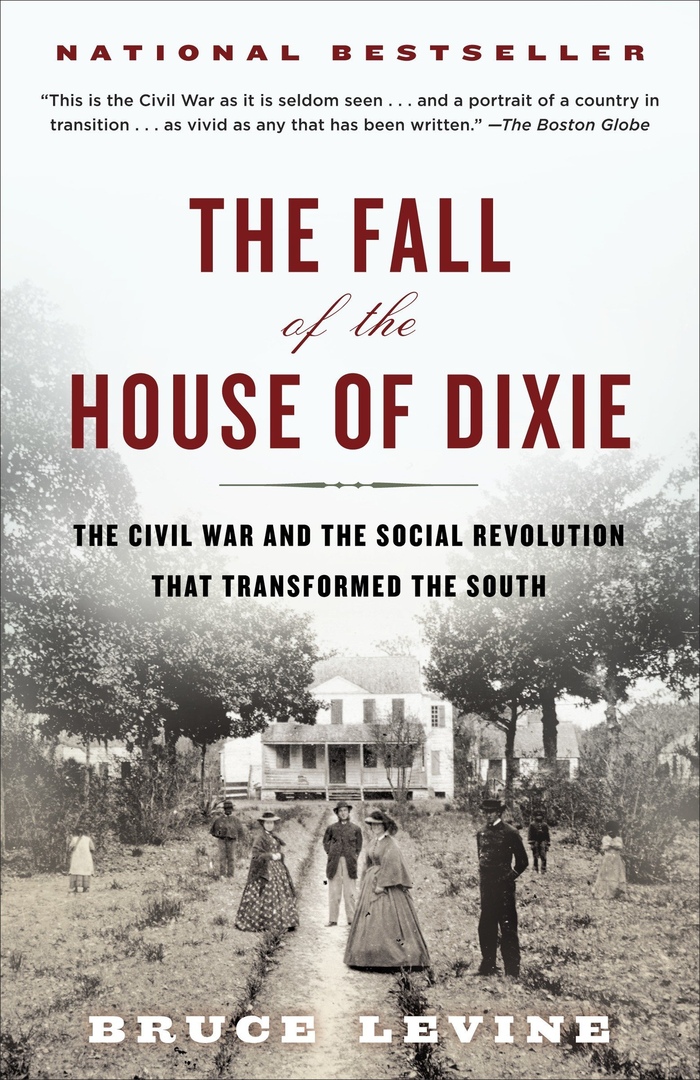 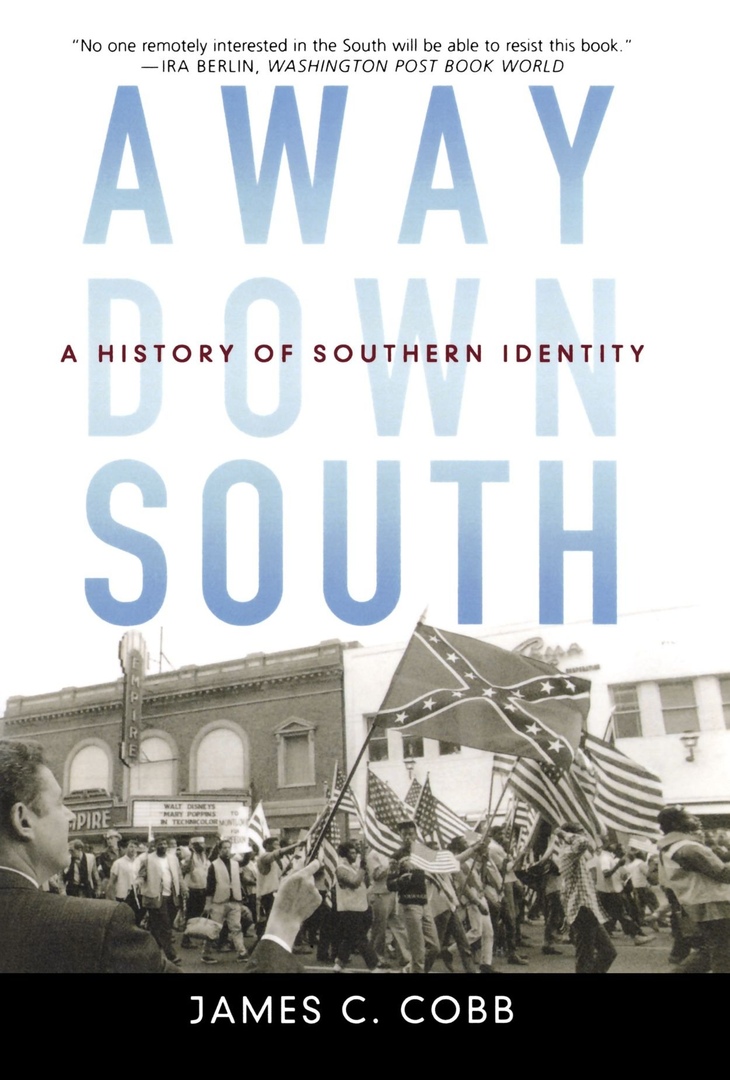 Away Down South. A History of Southern Identity - James C. Cobb.pdf
3.12 MB

Away Down South. A History of Southern Identity - James C. Cobb.pdf
3.12 MB
Please Share This
Related Posts
Many magazines
on the
→ MAGAZINELIB.COM
Book for today - 2019