Yemen’s inhospitable mountain ranges and fiercely independent people have kept all but the most determined invader at bay; and even the Ottomans, when they entered the region in the 16th century, were hard put to achieve more than a tenuous occupation of its highlands. Their military campaign was chronicled by Qutb al-Din al-Nahrawali, a scholar charged by an Ottoman general to document his army’s progress. Lightning Over Yemen makes an invaluable 16th century Ottoman source document available in English for the first time. Al-Nahrawali’s work vividly brings to life a vital period in the history of this far-flung province of the Ottoman empire, which Clive Smith’s exemplary translation fully conveys.

When the Ottoman empire restored direct rule over Yemen, it resulted in an onslaught of foreign encroachments by British and Italian client tribes and chieftans in the Arabian peninsula. In this concise account of the history of the political rivalries confronting Ottoman Yemen, Caesar E. Farah delineates the various military campaigns to regain control over Yemen, while providing valuable insight into the process of pacification in this critical corner of Arabia.

Nasser’s Gamble draws on declassified documents from six countries and original material in Arabic, German, Hebrew, and Russian to present a new understanding of Egypt’s disastrous five-year intervention in Yemen, which Egyptian president Gamal Abdel Nasser later referred to as “my Vietnam.” Jesse Ferris argues that Nasser’s attempt to export the Egyptian revolution to Yemen played a decisive role in destabilizing Egypt’s relations with the Cold War powers, tarnishing its image in the Arab world, ruining its economy, and driving its rulers to instigate the fatal series of missteps that led to war with Israel in 1967.

Viewing the Six Day War as an unintended consequence of the Saudi-Egyptian struggle over Yemen, Ferris demonstrates that the most important Cold War conflict in the Middle East was not the clash between Israel and its neighbors. It was the inter-Arab struggle between monarchies and republics over power and legitimacy. Egypt’s defeat in the “Arab Cold War” set the stage for the rise of Saudi Arabia and political Islam.

Bold and provocative, Nasser’s Gamble brings to life a critical phase in the modern history of the Middle East. Its compelling analysis of Egypt’s fall from power in the 1960s offers new insights into the decline of Arab nationalism, exposing the deep historical roots of the Arab Spring of 2011.

• Offers the most comprehensive history of the Yemen Civil War.
• Uses newly available multilingual and multinational sources to challenge the very notion of the Arab Cold War.
• The first published detailed account of Egypt’s use of poison gas in Yemen.
• Provides a historical window into understanding the modern-day conflict in South Arabia.

This book is a study of the foreign policy of South Yemen, the most radical of Arab states, from the time of its independence from Britain in 1967 until 1987. It covers relations with the west, including the USA, and with the USSR and China, and also highlights South Yemen’s conflicts with its neighbours, North Yemen, Saudi Arabia and Oman. The author provides a detailed analysis of the foreign relations of one of the USSR’s closest allies in the Third World and shows how conflicts within the country relate to changes in foreign policy. South Yemen has traditionally not been an easy country to study, both because it is so secretive and because the revolutionary regime still arouses such strong passions. Professor Halliday was able to visit the country and to make an outstandingly thorough study of the foreign policy of an Arab state. 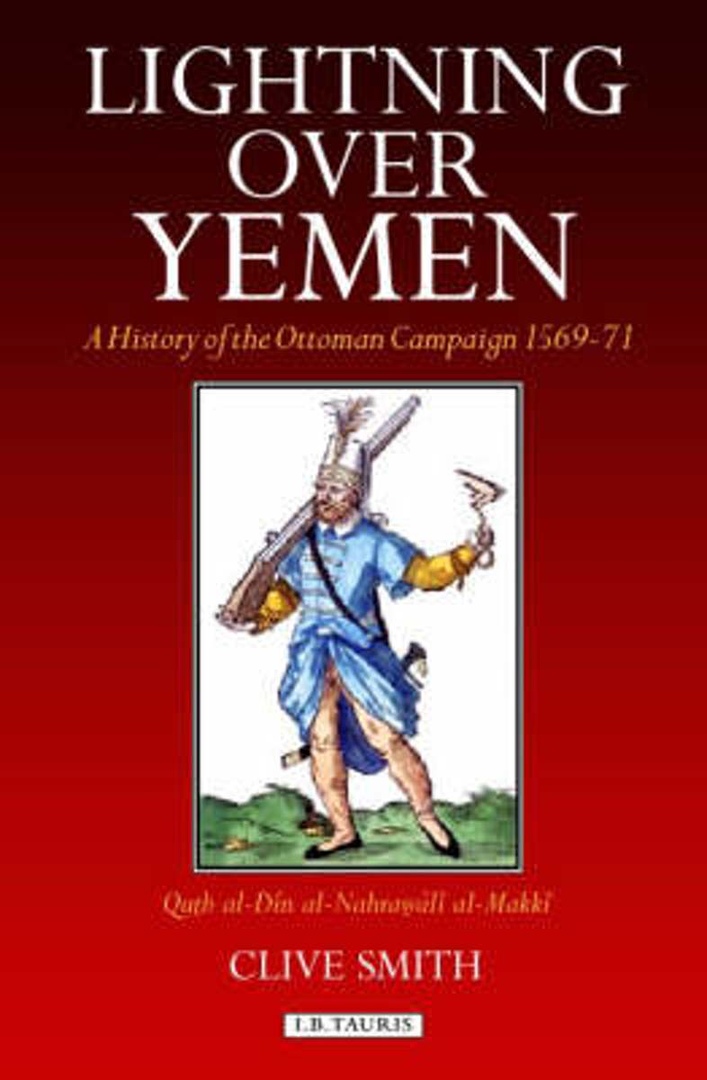 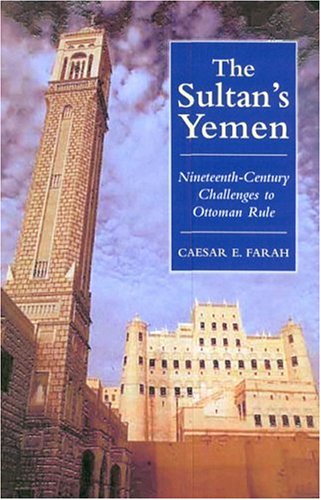 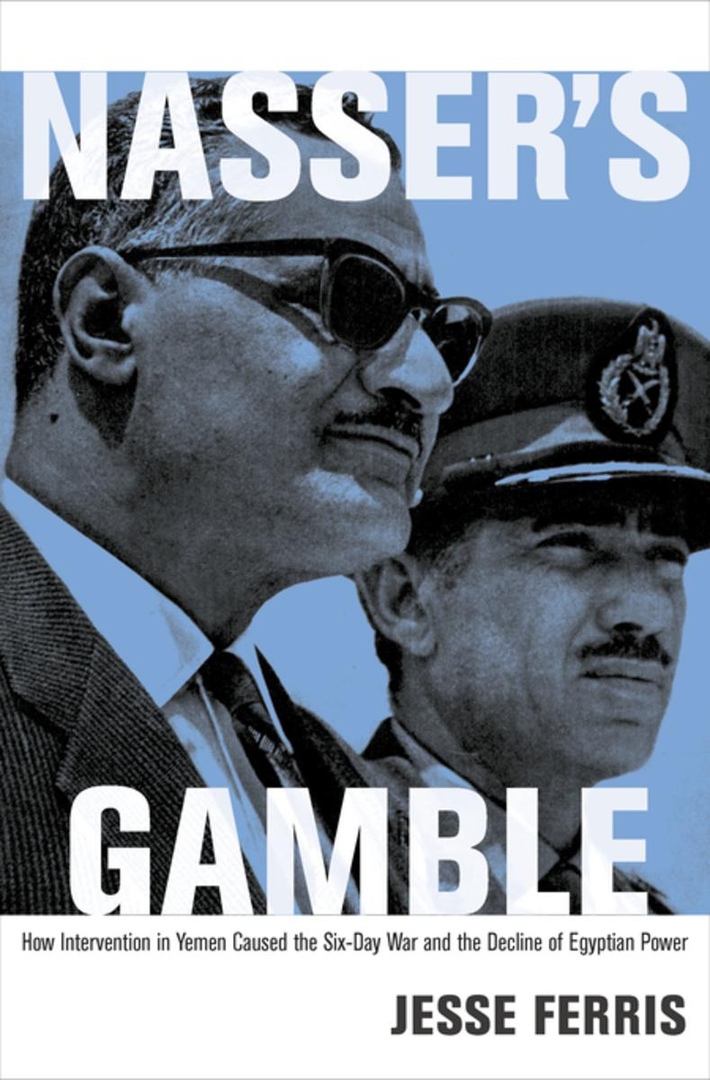 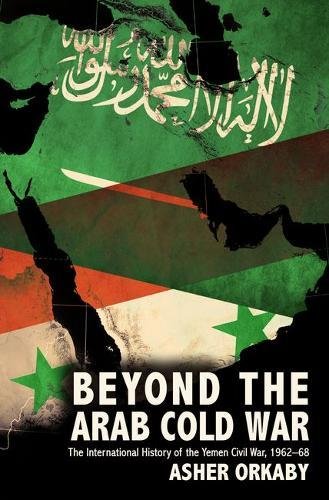 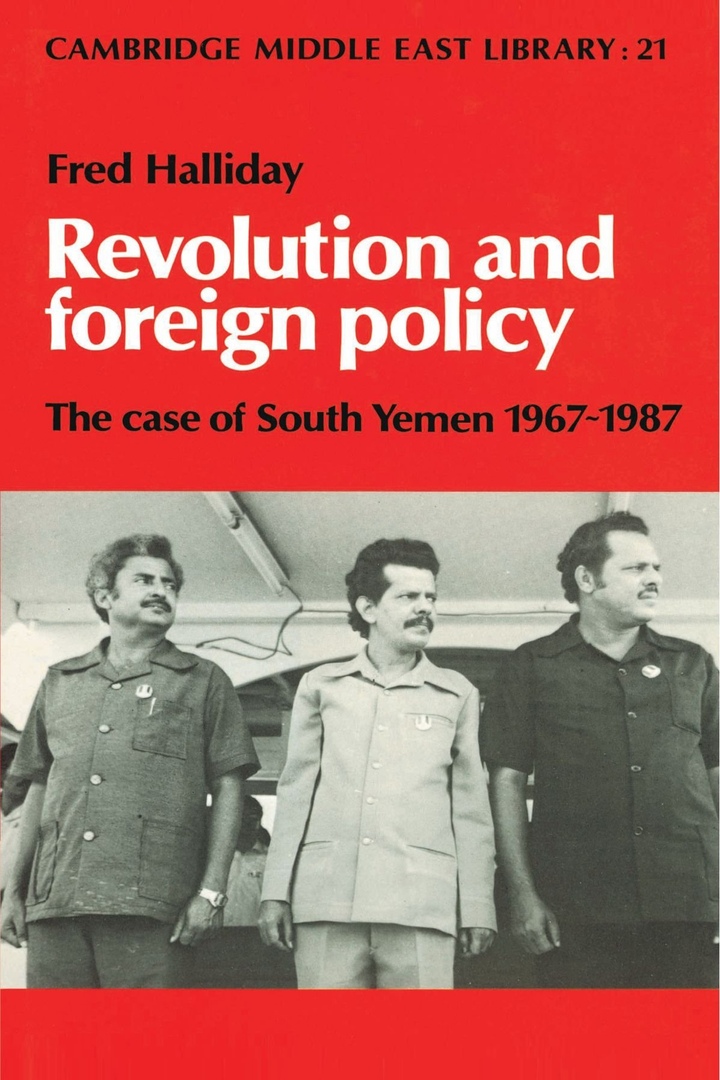 Revolution and Foreign Policy. The Case of South Yemen, 1967-1987.pdf
9.61 MB
Please Share This
Related Posts
Many magazines
on the
→ MAGAZINELIB.COM
Book for today - 2019