When Queen Victoria acceded to the British throne in 1837, British troops had recently concluded a war in southern Africa against the Xhosa people, and the seeds were already sown for a clash with the Boers. When she died in January 1901 Britain was fighting the Boers in one of the longest and costliest of the imperial colonial wars. This book details the history of Britain’s numerous conflicts with the people of southern Africa, namely the Xhosa, Basotho, Tswana and Boers. Numerous illustrations, including rare photographs and colour plates, detail the dress, weaponry and organization of Victoria’s enemies in the late 19th century.

The British Army in Queen Victoria’s reign fought a series of regional campaigns against various African groups with complex military traditions well-suited to their environment. In many instances, the outcome of the ensuing fighting was by no means one-sided. This book focuses on the large-scale wars in northern Africa in which British regular troops were engaged throughout the 19th century, including those in Abyssinia, Asante, Egypt and the Sudan. Containing a number of rare contemporary photographs and eight colour plates, the book charts the history of these campaigns and describes the African groups against which they were waged.

By the time Queen Victoria came to the throne, India – some 1,600,000 square miles, ranging from soaring mountains to deserts and jungle swamps, populated by 400,000,000 people with a kaleidoscope of different cultures and religions – was firmly in the grip of a handful of British East India Company administrators, either ruling directly or through Indian nominees. However, the Company’s search for a policy in western India embroiled it in a string of military campaigns, including one of the worst disasters ever to befall a British army. Ian Knight’s fascinating text examines the absorbing, dramatic and brutal history of the Company’s exploits against Victoria’s Indian enemies.

Due to the spread of British strategic and commercial interests during the Victorian period, the British military was called upon to serve in theatres across the world. Some of the fighting was severe; it took nearly 30 years of intermittent warfare to suppress Maori opposition to settler expansion in New Zealand. In other areas it amounted to little more than skirmishing, as in Brooke’s campaign against the pirates of Borneo and the Jamaican revolt of 1865. This book details these various ‘small wars’ and examines the qualities of the disparate peoples who opposed the spread of the British Empire. 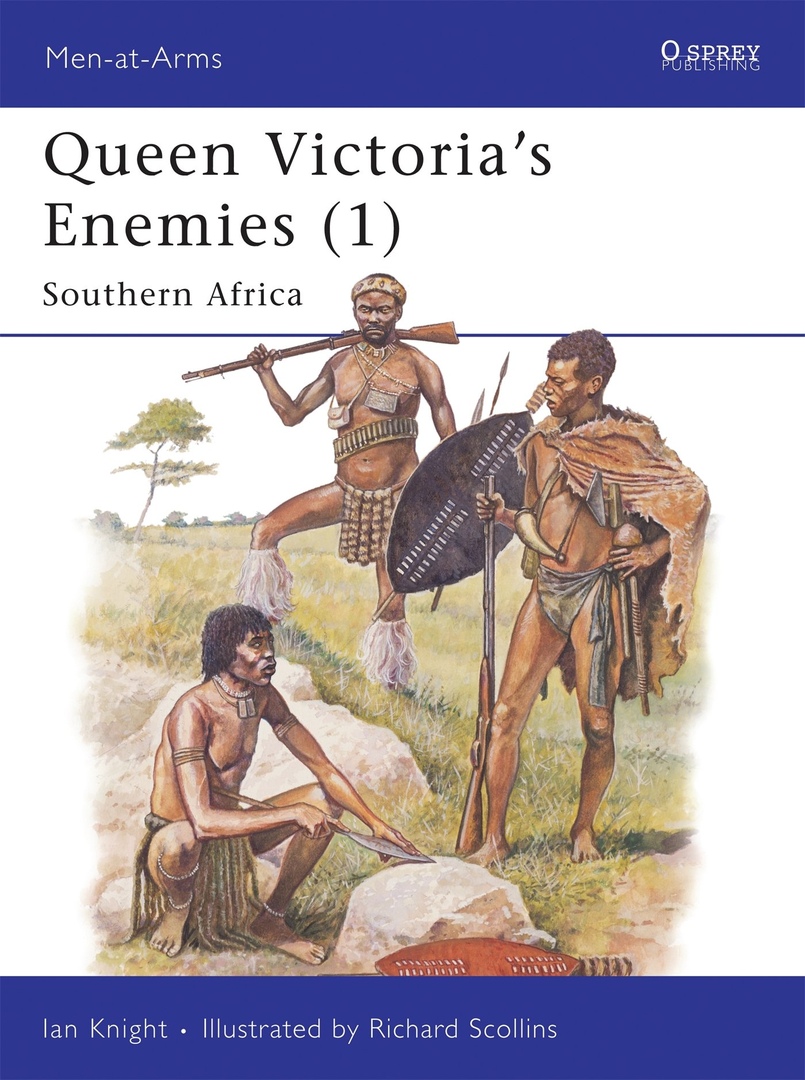 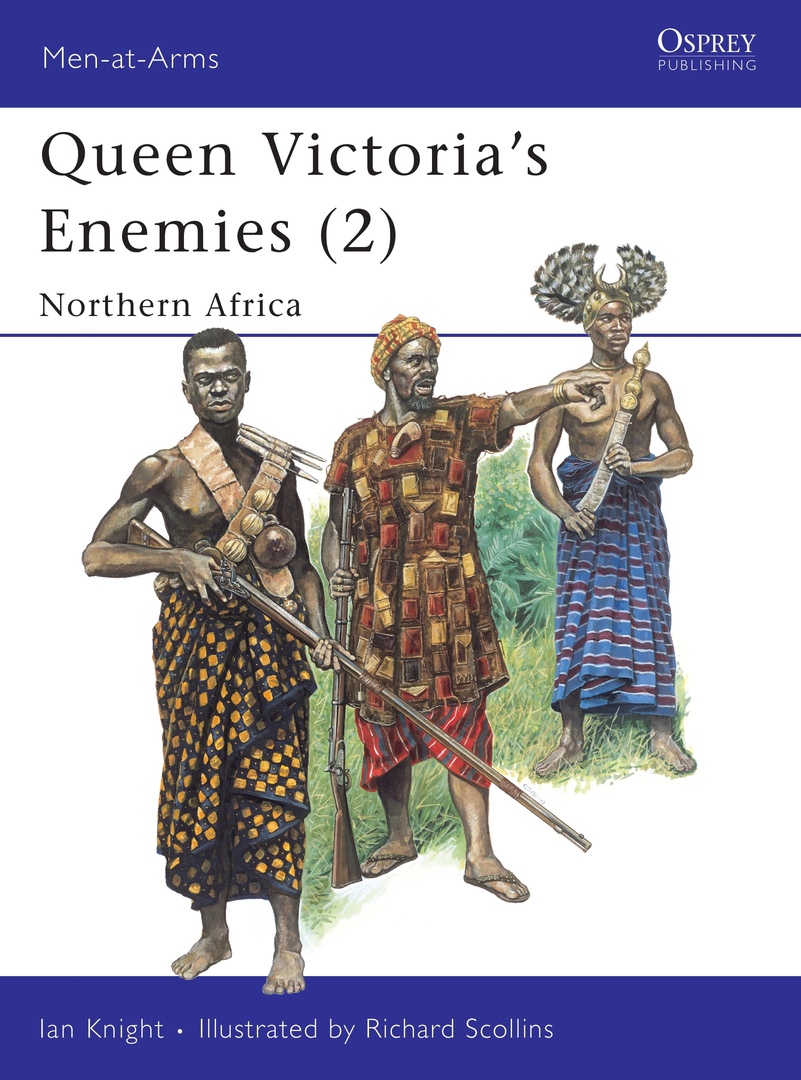 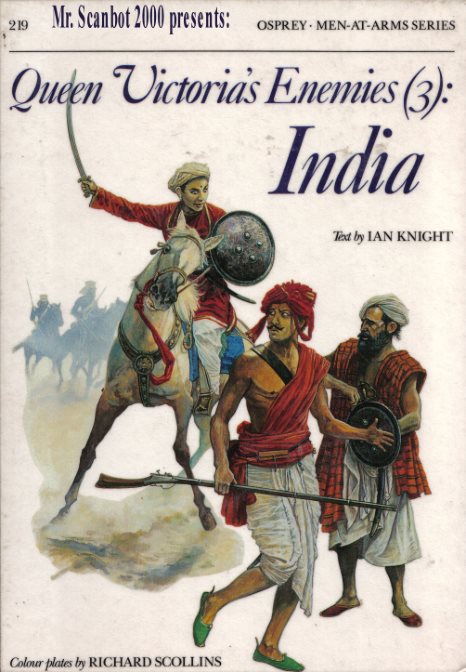 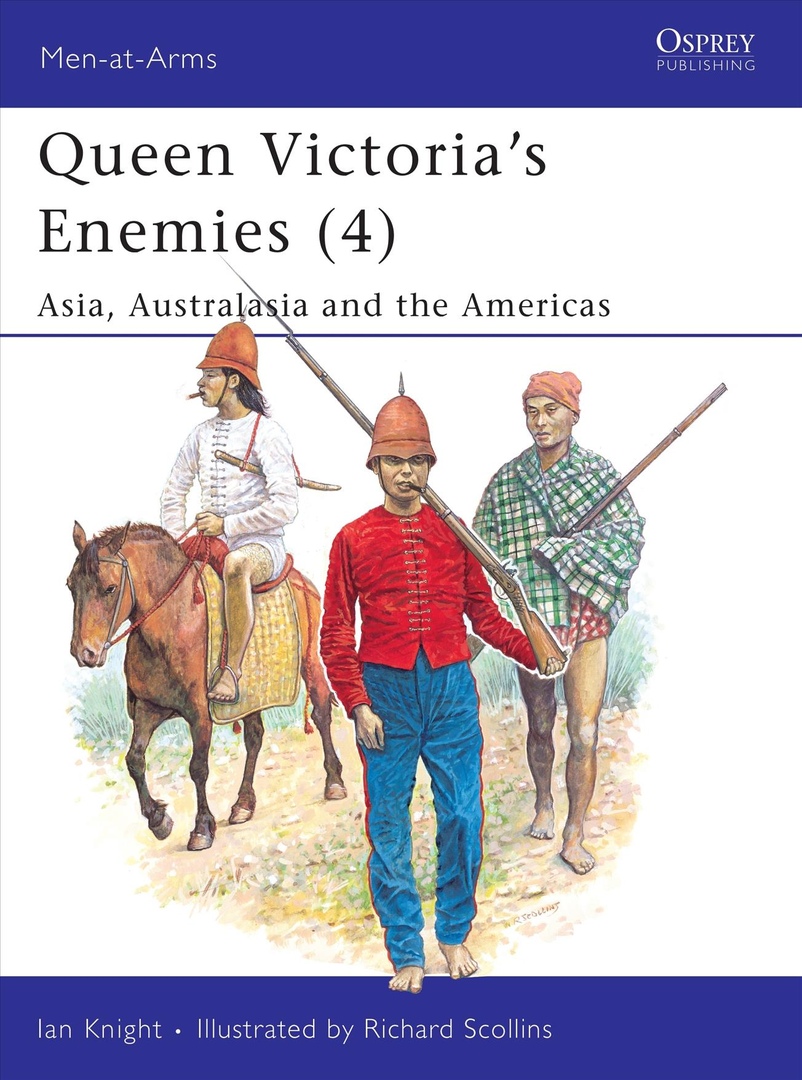