In 1991, certain political and military leaders in Somalia, wishing to gain exclusive control over the state, mobilized their followers to use terror—wounding, raping, and killing—to expel a vast number of Somalis from the capital city of Mogadishu and south-central and southern Somalia. Manipulating clan sentiment, they succeeded in turning ordinary civilians against neighbors, friends, and coworkers. Although this episode of organized communal violence is common knowledge among Somalis, its real nature has not been publicly acknowledged and has been ignored, concealed, or misrepresented in scholarly works and political memoirs—until now. Marshaling a vast amount of source material, including Somali poetry and survivor accounts, Clan Cleansing in Somalia analyzes this campaign of clan cleansing against the historical background of a violent and divisive military dictatorship, in the contemporary context of regime collapse, and in relationship to the rampant militia warfare that followed in its wake.

Clan Cleansing in Somalia also reflects on the relationship between history, truth, and postconflict reconstruction in Somalia. Documenting the organization and intent behind the campaign of clan cleansing, Lidwien Kapteijns traces the emergence of the hate narratives and code words that came to serve as rationales and triggers for the violence. However, it was not clans that killed, she insists, but people who killed in the name of clan. Kapteijns argues that the mutual forgiveness for which politicians often so lightly call is not a feasible proposition as long as the violent acts for which Somalis should forgive each other remain suppressed and undiscussed. Clan Cleansing in Somalia establishes that public acknowledgment of the ruinous turn to communal violence is indispensable to social and moral repair, and can provide a gateway for the critical memory work required from Somalis on all sides of this multifaceted conflict. 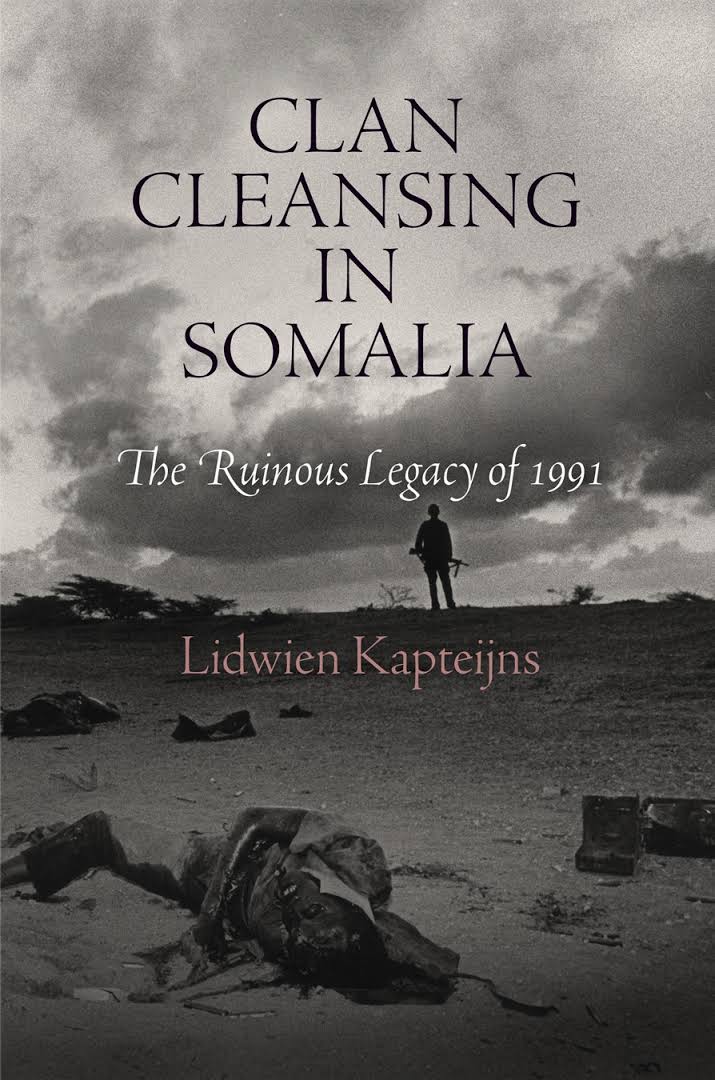 Clan Cleansing in Somalia. The Ruinous Legacy of 1991.pdf
2.20 MB
Please Share This
Related Posts
Many magazines
on the
→ MAGAZINELIB.COM
Book for today - 2019-2022