The Cumans and the Tatars were nomadic warriors of the Eurasian steppe who exerted an enduring impact on the medieval Balkans. With this work, István Vásáry presents an extensive examination of their history from 1185 to 1365. The basic instrument of Cuman and Tatar political success was their military force, over which none of the Balkan warring factions could claim victory. As a consequence, groups of the Cumans and the Tatars settled and mingled with the local population in various regions of the Balkans. The Cumans were the founders of three successive Bulgarian dynasties (Asenids, Terterids and Shishmanids) and the Wallachian dynasty (Basarabids). They also played an active role in Byzantium, Hungary and Serbia, with Cuman immigrants being integrated into each country’s elite. This book also demonstrates how the prevailing political anarchy in the Balkans in the thirteenth and fourteenth centuries made it ripe for the Ottoman conquest.

For most students in medieval studies, Eastern Europe is marginal and East European topics simply exotica. A peculiar form of Orientalism may thus be responsible for the exclusion of the Avars, Bulgars, Khazars, and Cumans from the medieval history of the European continent. This collection of studies is an attempt to stimulate research in a comparative mode and to open up a broader discussion about such key themes as material culture, ethnicity, historical memory, or conversion in the context of social and political developments in early medieval Europe. Another goal of this volume is to introduce a number of new approaches to the study of what is known as “medieval nomads.” Without explicitly rejecting the model of raid vs. trade famously introduced by Anatoly Khazanov, many contributions in this volume shift the emphasis on internal developments that have received until now little or no attention. 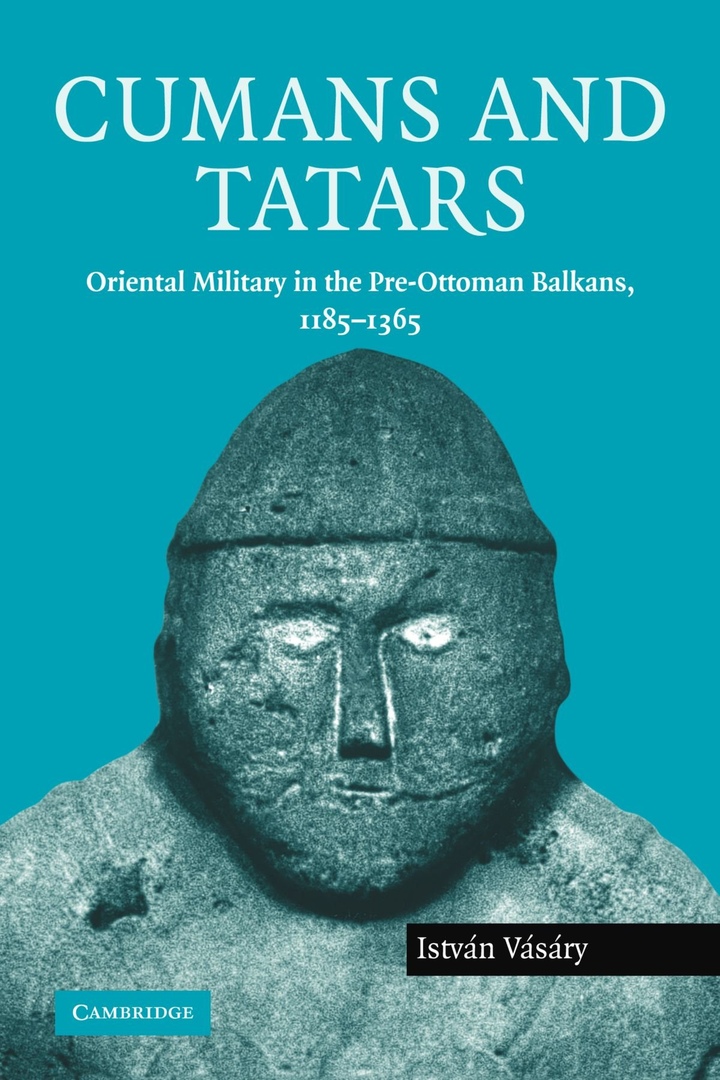 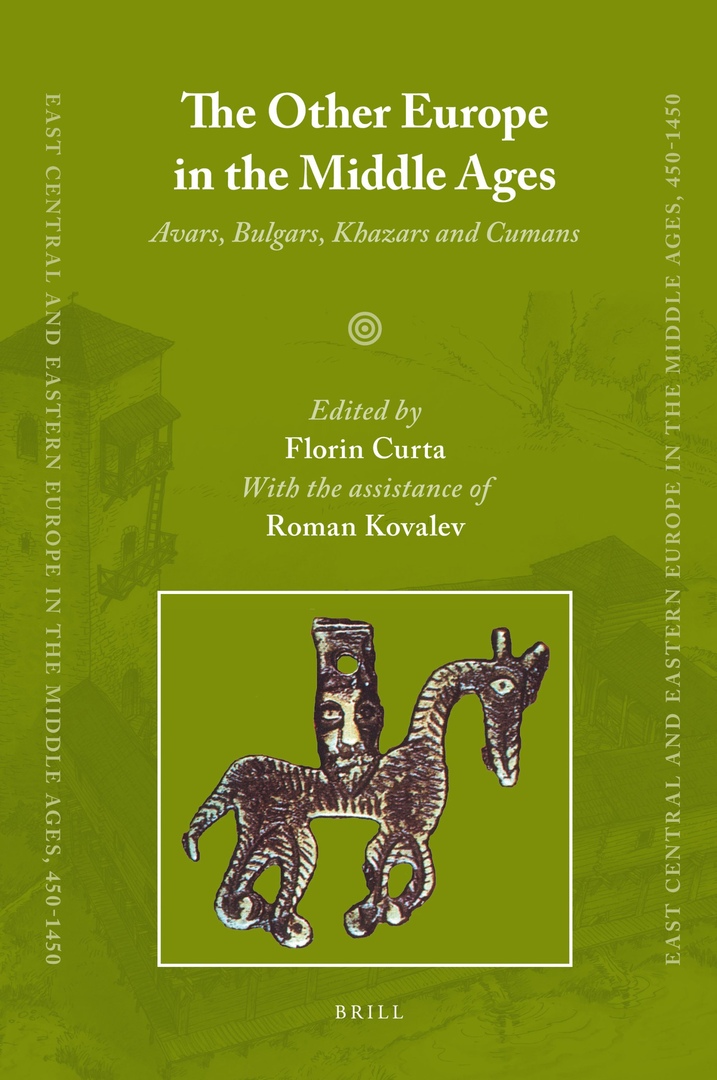 The Other Europe in the Middle Ages. Avars, Bulgars, Khazars and Cumans.pdf
7.10 MB
Please Share This
Related Posts
Many magazines
on the
→ MAGAZINELIB.COM
Book for today - 2019