For centuries much of Europe and the Holy Roman Empire was in the royal hands of the very peculiar Habsburg family. An unstable mixture of wizards, obsessives, melancholics, bores, musicians and warriors, they saw off―through luck, guile and sheer mulishness―any number of rivals, until finally packing up in 1918. From their principal lairs along the Danube they ruled most of Central Europe and Germany and interfered everywhere―indeed the history of Europe hardly makes sense without the House of Hapsburg.

Danubia, Simon Winder’s hilarious new book, plunges the reader into a maelstrom of alchemy, royalty, skeletons, jewels, bear-moats, unfortunate marriages and a guinea-pig village. Full of music, piracy, religion and fighting, it is the history of a strange dynasty, and the people they ruled, who spoke many different languages, lived in a vast range of landscapes, believed in rival gods and often showed a marked ingratitude towards their oddball ruler in Vienna. Readers who discovered Simon Winder’s storytelling genius and infectious curiosity in Germania will be delighted by the eccentric and fascinating tale of the Habsburgs and their world. 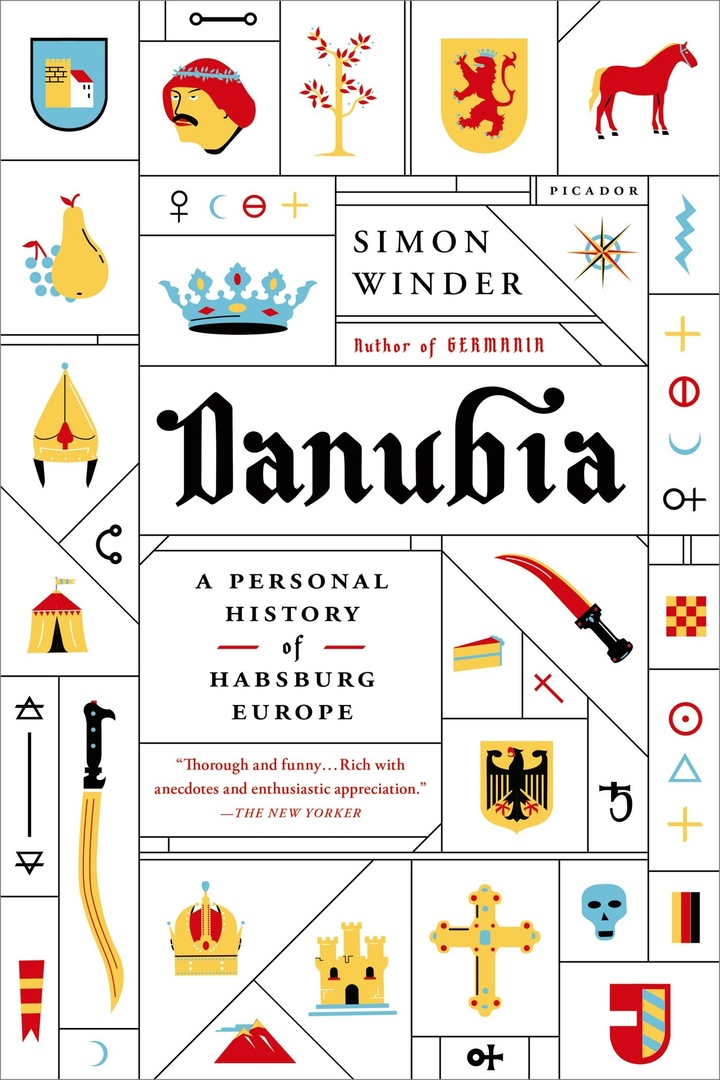 Danubia. A Personal History of Habsburg Europe - Simon Winder.epub
2.17 MB
Please Share This
Related Posts
Many magazines
on the
→ MAGAZINELIB.COM
Book for today - 2019-2022