1) The Sea Wolves: A History of the Vikings – Lars Brownworth
Crux Publishing | 2014 | EPUB

In AD 793 Norse warriors struck the English isle of Lindisfarne and laid waste to it. Wave after wave of Norse ‘sea-wolves’ followed in search of plunder, land, or a glorious death in battle. Much of the British Isles fell before their swords, and the continental capitals of Paris and Aachen were sacked in turn. Turning east, they swept down the uncharted rivers of central Europe, captured Kiev and clashed with mighty Constantinople, the capital of the Byzantine Empire.

But there is more to the Viking story than brute force. They were makers of law – the term itself comes from an Old Norse word – and they introduced a novel form of trial by jury to England. They were also sophisticated merchants and explorers who settled Iceland, founded Dublin, and established a trading network that stretched from Baghdad to the coast of North America.

In The Sea Wolves, Lars Brownworth brings to life this extraordinary Norse world of epic poets, heroes, and travellers through the stories of the great Viking figures. Among others, Leif the Lucky who discovered a new world, Ragnar Lodbrok the scourge of France, Eric Bloodaxe who ruled in York, and the crafty Harald Hardrada illuminate the saga of the Viking age – a time which “has passed away, and grown dark under the cover of night”.

From Finland to Newfoundland and Jelling to Jerusalem, follow in the wake of the Vikings―a transformative story of a people that begins with paganism and ends in Christendom.

In AD 800, the Scandinavians were just barbarians in longships. Though they held sway in the north, their power meant little more than the ability to pillage and plunder, which they did to bolster their status at home. But as these Norse warriors left their strongholds to trade, raid, and settle across wide areas of Europe, Asia, and the North Atlantic, their violent and predatory culture left a unique imprint on medieval history. The twist that no one predicted, however, was a much slower, insidious takeover than any the Vikings would execute, and by a turn of the tide, they themselves became its target. For as they made their mark on Europe, Europe made its mark on them. By the year 1200, what remained of the Vikings’ pagan origins floated beneath the surface and the strong, strange territories of the north had become a part of Latin Christendom.

Northmen is there to tell the tale, to pay homage to what was lost and celebrate what was won. Focusing on key events, including the sack of Lindisfarne in 793 and the Battle of Stamford Bridge in 1066, medieval history expert John Haywood recounts the saga of the Viking Age, from the creation of the world through to the dwindling years of halfhearted raids and elegiac storytelling in the thirteenth century. He does so with meticulous research, engaging narrative, and sensitivity for his subject, shedding light and blood along the way. 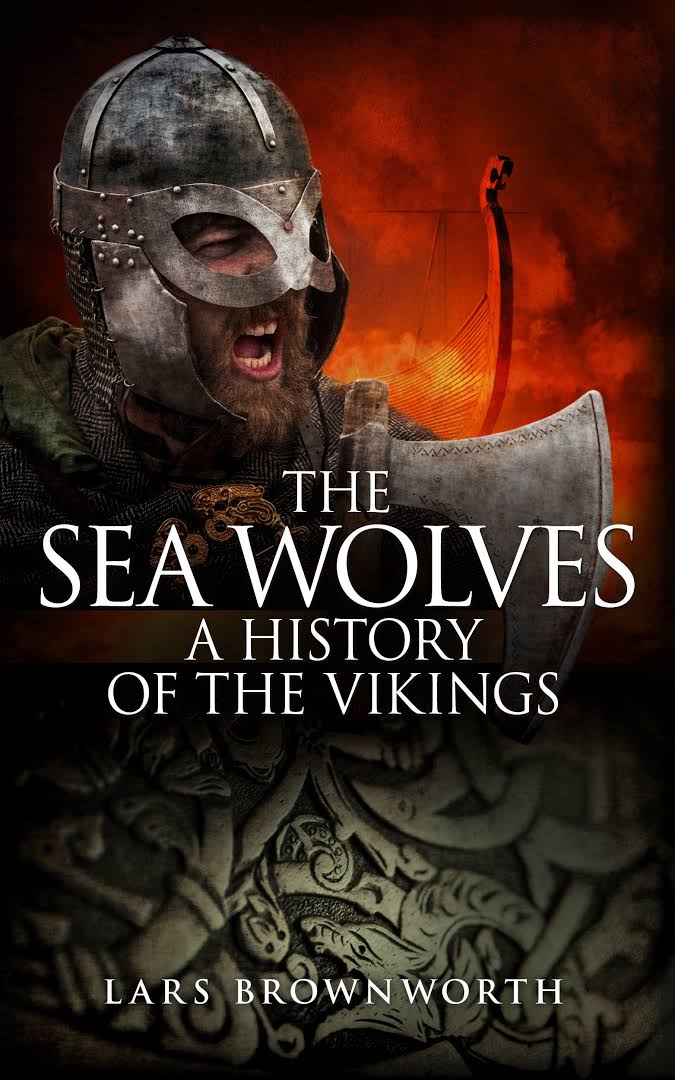 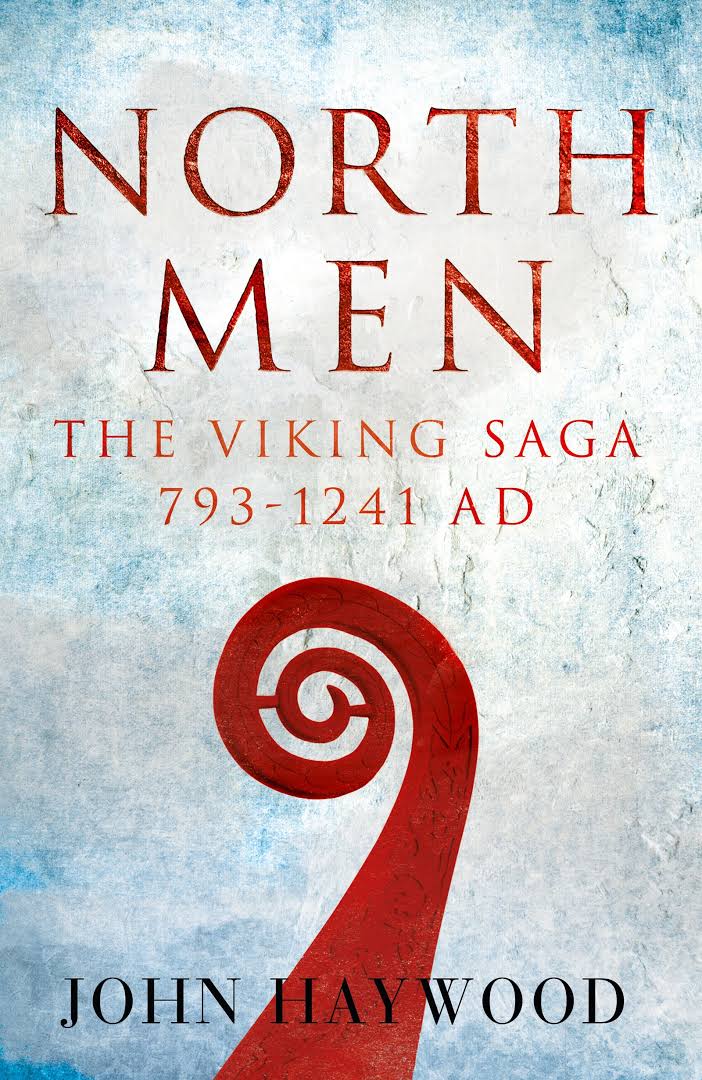