When war engulfed Europe in 1914, the conflict quickly took on global dimensions. Although fighting erupted in Africa and Asia, the Great War primarily pulled troops from around the world into Europe and the Ottoman Empire. Amid the fighting were large numbers of expeditionary forces—and yet they have remained largely unstudied as a collective phenomenon, along with the term “expeditionary force” itself.

This collection examines the expeditionary experience through a wide range of case studies. They cover major themes such as the recruitment, transport, and supply of far-flung troops; the cultural and linguistic dissonance, as well as gender relations, navigated by soldiers in foreign lands; the political challenge of providing a rationale to justify their dislocation and sacrifice; and the role of memory and memorialization. Together, these essays open up new avenues for understanding the experiences of soldiers who fought the First World War far from home. 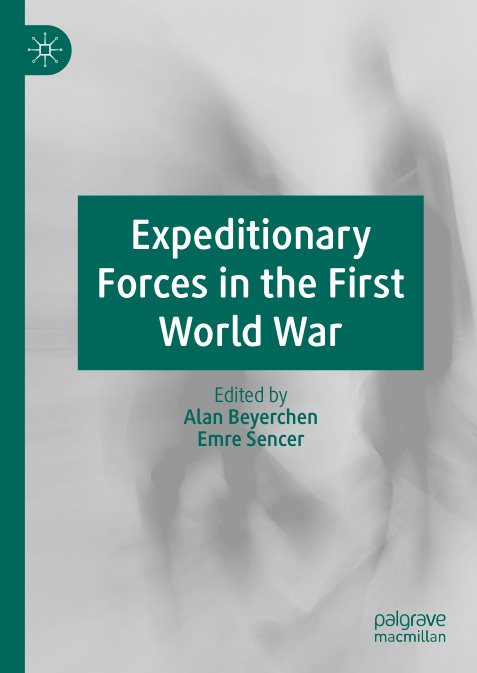