Calcutta, 1919. Captain Sam Wyndham, former Scotland Yard detective, is a new arrival to Calcutta. Desperately seeking a fresh start after his experiences during the Great War, Wyndham has been recruited to head up a new post in the police force. He is immediately overwhelmed by the heady vibrancy of the tropical city, but with barely a moment to acclimatize or to deal with the ghosts that still haunt him, Wyndham is caught up in a murder investigation that threatens to destabilize a city already teetering on the brink of political insurgency.

The body of a senior official has been found in a filthy sewer, and a note left in his mouth warns the British to quit India, or else. Under tremendous pressure to solve the case before it erupts into increased violence on the streets, Wyndham and his two new colleagues—arrogant Inspector Digby and Sergeant Banerjee, one of the few Indians to be recruited into the new CID—embark on an investigation that will take them from the opulent mansions of wealthy British traders to the seedy opium dens of the city. 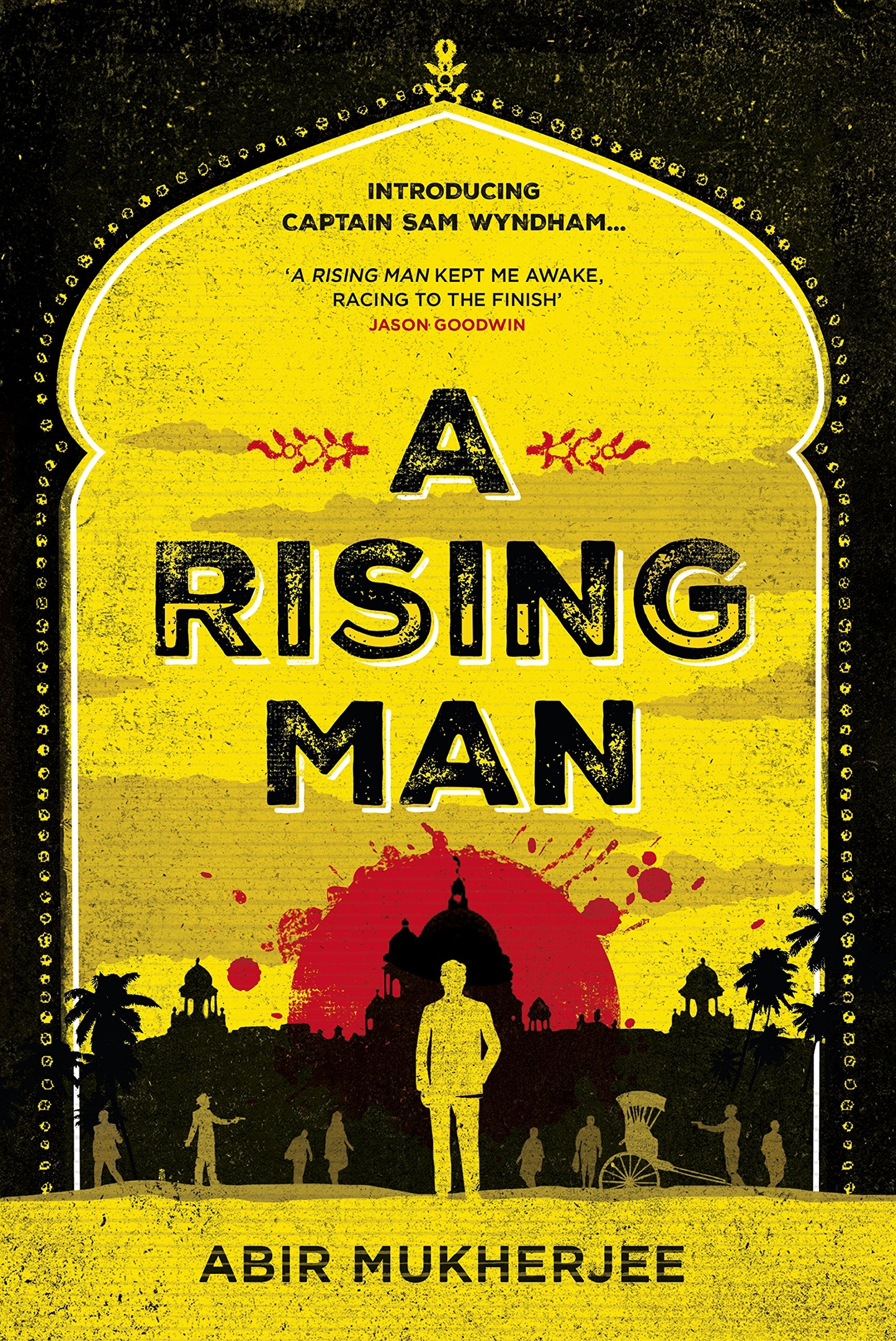