Since September 11th, 2001, the Western world has been preoccupied with Islam and its role in terrorism. Yet public debate about the faith is polarized—one camp praises “the religion of peace” while the other claims all Muslims are terrorists. Canadian human rights activist Yasmine Mohammed believes both sides are dangerously wrong.

In Unveiled: How Western Liberals Empower Radical Islam, Yasmine speaks her truth as a woman born in the Western world yet raised in a fundamentalist Islamic home. Despite being a first-generation Canadian, she never felt at home in the West. And even though she attended Islamic schools and wore the hijab since age nine, Yasmine never fit in with her Muslim family either. With one foot in each world, Yasmine is far enough removed from both to see them objectively, yet close enough to see them honestly.

Part Ayaan Hirsi Ali’s Infidel, part The Handmaid’s Tale, Yasmine’s memoir takes readers into a world few Westerners are privy to. As a college educator for over fifteen years, Yasmine’s goal is to unveil the truth. Is FGM Islamic or cultural? Is the hijab forced or a choice? Is ISIS a representation of “true” Islam or a radical corruption? And why is there so much conflicting information? Like most insular communities, the Islamic world has both an “outside voice” and an “inside voice.” It’s all but impossible for bystanders to get a straight answer.

Without telling anyone what to believe, Unveiled navigates the rhetoric and guides truth-seekers through media narratives, political correctness, and outright lies while encouraging readers to come to their own conclusions. 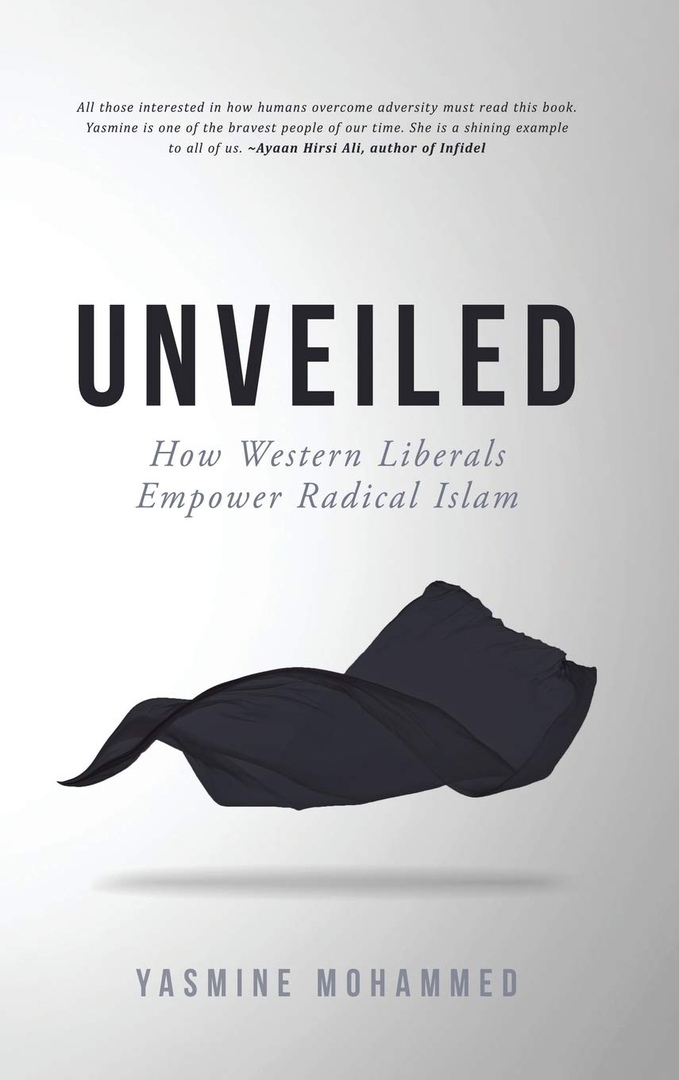 Unveiled.epub
1.78 MB
Please Share This
Related Posts
Many magazines
on the
→ MAGAZINELIB.COM
Book for today - 2019-2022