From the strait of Gibraltar to the snowy peaks of the Atlas Mountains and the windswept Sahara, this book captures a history as diverse and dramatic as Morocco’s legendary landscapes and cities. Beginning with Morocco’s incorporation into the Roman Empire, this is a tale of powerful empires, fearsome pirates, a bloody struggle against colonisation and an equally hard-won independence. It charts Morocco’s uneasy passage to the twenty-first century, and reflects on the nation of citizens that is finally emerging from a diverse population of Arabs, Berbers and Africans. The story of a country at the crossroads of two continents, this history of Morocco provides a glimpse of an imperial world of which only the architectural treasures remain, and a profound insight into the economic, political and cultural influences that will shape this country’s future.

C.R. Pennell is Al-Tajir Lecturer in Middle Eastern History at the University of Melbourne in Australia. 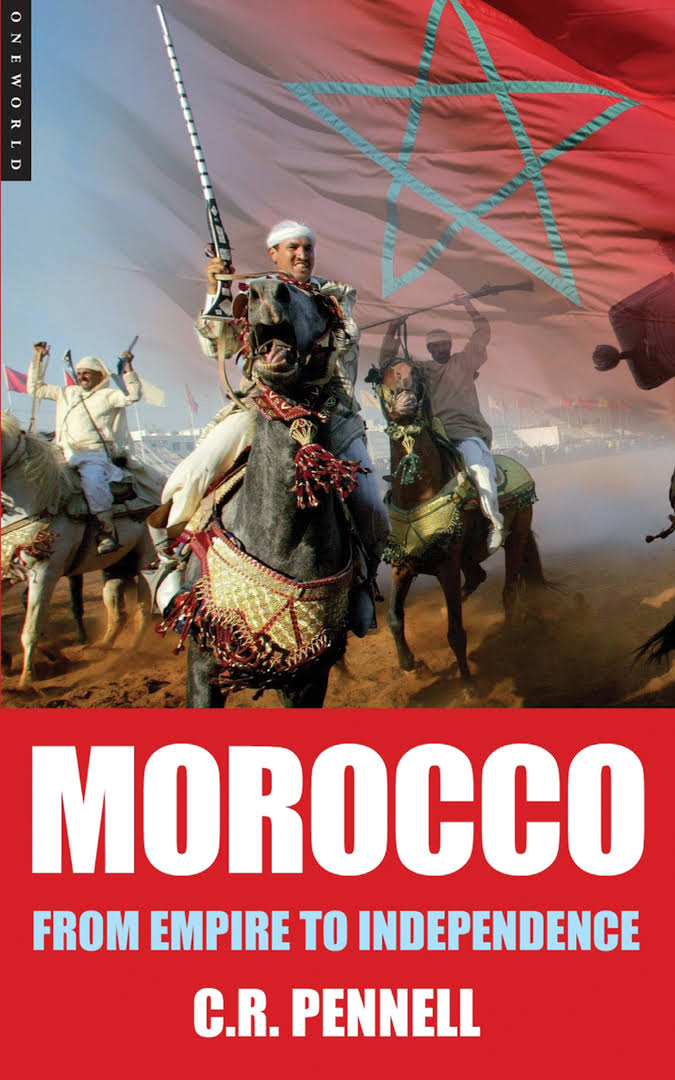 Morocco. From Empire to Independence.pdf
1.58 MB
Please Share This
Related Posts
Many magazines
on the
→ MAGAZINELIB.COM
Book for today - 2019-2022