Qatar is a country of spectacular contrasts: from pearl fishing, its main industry until the 1930s, to gas and oil, which generate immense wealth today; to famously being at the center of both triumph and controversy in recent years for hosting the 2022 FIFA World Cup. Almost a lifetime since he grew up in Qatar, Michael Quentin Morton writes about the country’s colorful past and its astonishing present. The book is filled with stories about the people of this land: the tribes and the travelers, the seafarers and slaves—as much a part of Qatar’s history as its rulers and their wealth. The opaque Arabian world guards its secrets well, but Masters of the Pearl penetrates the veil to shed light on a country that until now has defied explanation.

For those who visit the United Arab Emirates (UAE), staying in its the lavish hotels and browsing in the ultra-modern shopping malls of Abu Dhabi or Dubai, the country can be a mystery, a glass and concrete creation that seems to have sprung from the desert overnight. Keepers of the Golden Shore looks behind this glossy façade, illuminating the region’s history, which stretches from the ancient Arabian tribes who controlled a desolate but economically important shoreline to the ostentatious architectural wonders—bankrolled by a massive wealth of oil—that characterize it today.

As Michael Quentin Morton recounts, the region now known as the UAE likely began as a trading post between Mesopotamia and Oman, and since that time has been the stage of important economic and cultural exchanges. It has seen the rise and fall of a thriving pearl industry, piracy, invasions and wars, and the arrival of the oil age that would make it one of the richest countries on earth. Since the early 1970s, when seven sheikhs agreed to enter into a union, it has been a sovereign nation, carrying on the resourceful spirit—with resplendent fervor—that the brutally inhospitable landscape has long demanded of the people. Ultimately, Morton shows that the country is not only rich in oil and money but in an extraordinarily deep history and culture.

Buraimi is an oasis in an otherwise bleak desert on the border between Oman and the UAE. In the early twentieth century, it shot to notoriety as oil brought the world’s attention to this corner of the Arabian Peninsula, and the ensuing battle over energy resources between regional and global superpowers began. In this lively account, Michael Quentin Morton tells the story of how the power of oil and the conflicting interests of the declining British Empire and the United States all came to a head with the conflict between Great Britain and Saudi Arabia, shaping the very future of the Gulf states. The seeds of conflict over Buraimi were sown during the oil negotiations of 1933 in Jedda, where the international oil companies vied for control of the future industry in the Arabian Peninsula. As a result of lengthy discussions, including the efforts of men such as St John Philby and Ibn Saud himself, the Saudis granted an oil concession for Eastern Arabia without precisely defining the geographical limits of the area to be conceded.

Matters came to a head in 1949 when Saudi Arabia made claim to the territory, and Great Britain, acting on behalf of Oman and Abu Dhabi, challenged the actions of the Saudis. Attempts at arbitration failed, and only one year before Britain’s defeat over the Suez Canal, Britain expelled Saudi Arabia from the oasis. In the wake of Britain’s withdrawal ‘East of Suez’ in the early 1970s, the dispute was apparently solved between Saudi Arabia and the UAE. But whilst the controversy dominated Anglo-Saudi relations for more than 30 years, it still casts its shadow across the Gulf today, threatening to expose the fragility of the West’s ever-present dependency on the region for its supply of oil. Morton brings a range of historical figures to life, from the American oilmen arriving in steamy Jedda in the 1930s, to the rival sheikhs of Buraimi itself competing for power, wealth and allegiances as well as the great players in world politics: Churchill, Truman and Ibn Saud.

This entertaining and thoroughly researched book is both a story of a decisive conflict in the history of Middle East politics and also of the great changes that the discovery of oil brought to this previously desolate land. 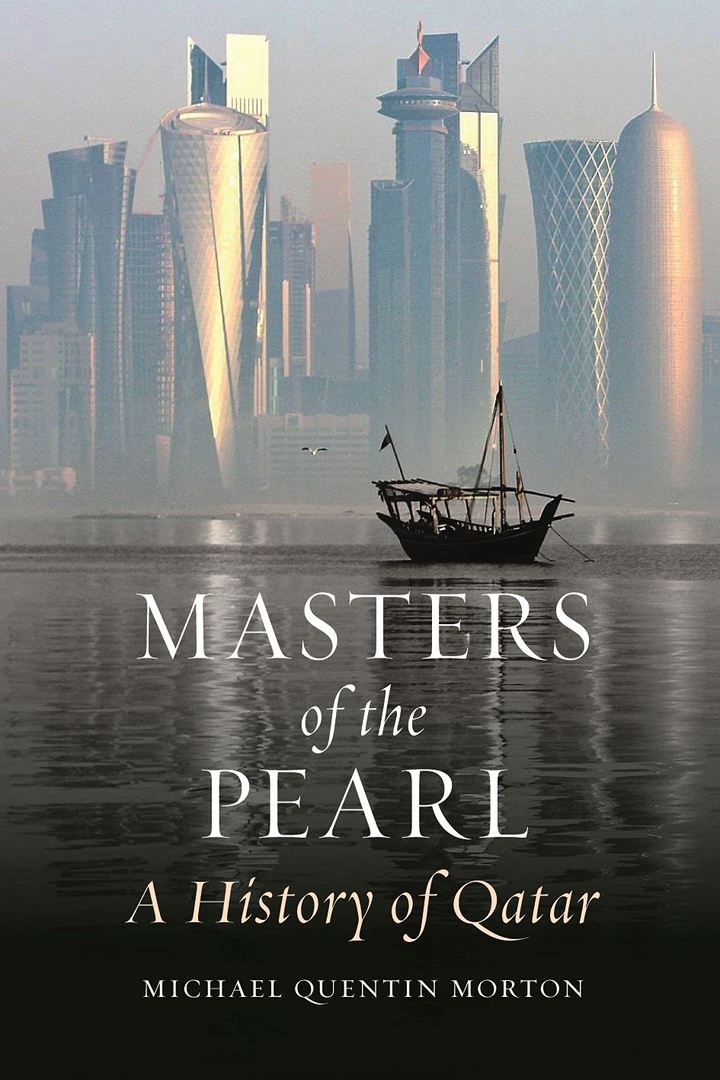 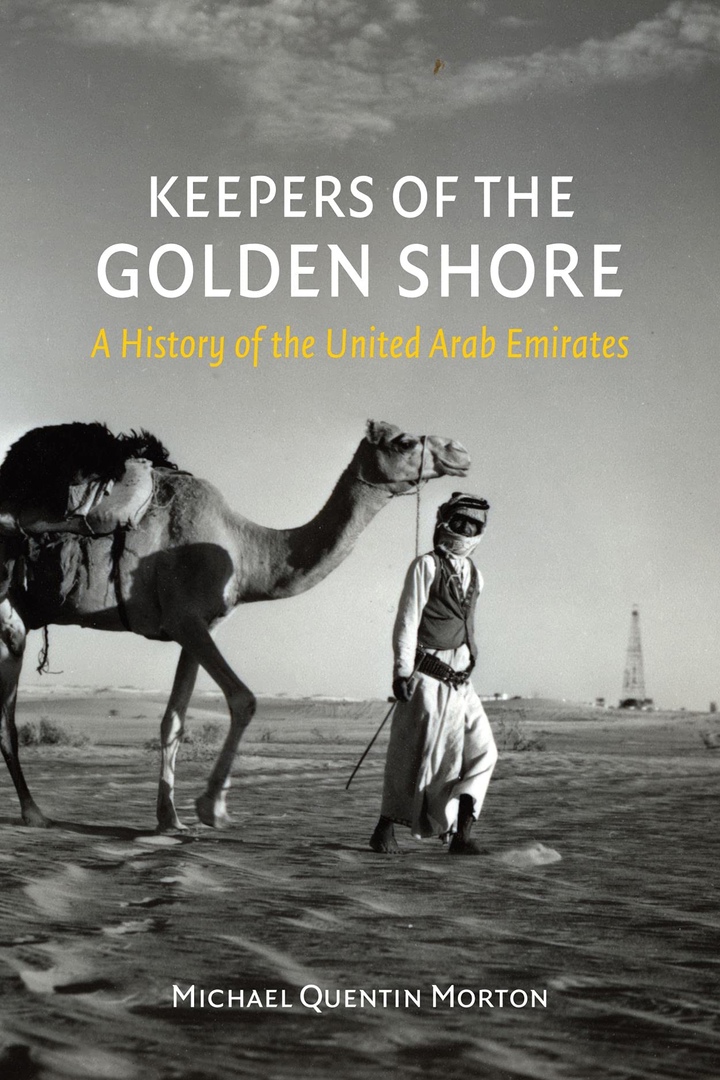 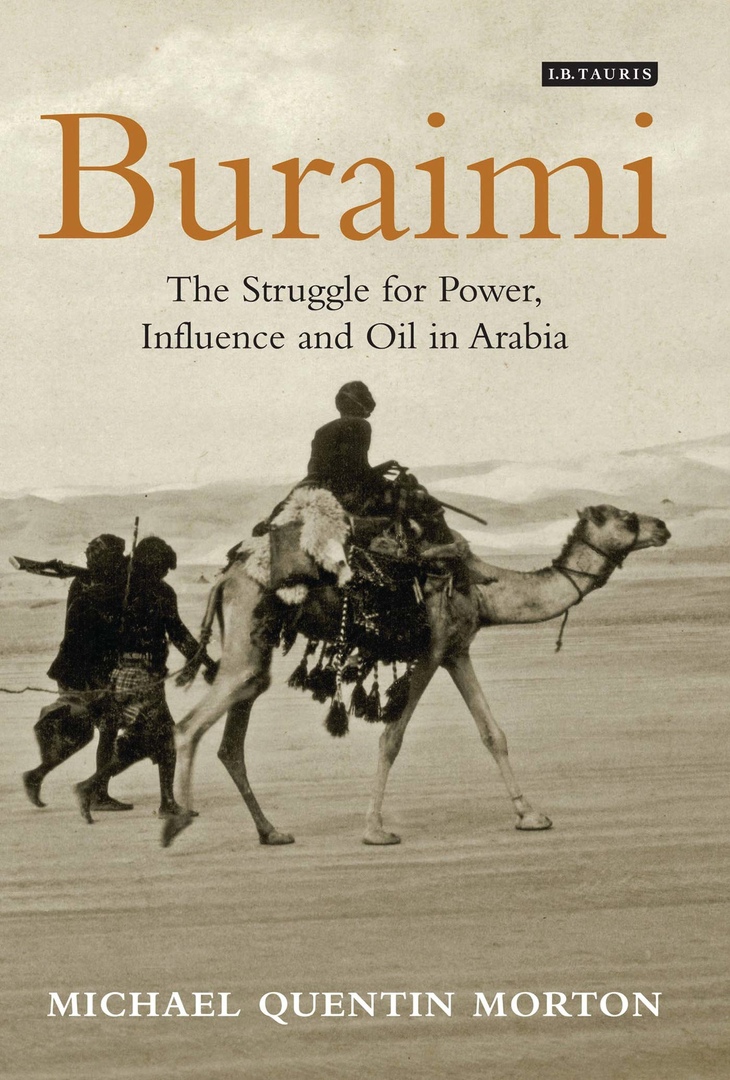 Buraimi. The Struggle for Power, Influence and Oil in Arabia - Michael Quentin Morton.pdf
22.01 MB
Please Share This
Related Posts
Many magazines
on the
→ MAGAZINELIB.COM
Book for today - 2019-2022