Even for the sleazy backwater of Cooper, Nebraska, the multiple murder of an entire family, brutally bludgeoned to death in their beds, is big news.

Detective Joe Finch, raw with guilt over his partner’s traumatic shooting during a routine traffic stop, hopes the case will at least focus his mind. But then he discovers that the crime scene is the house he grew up in, and the ghosts of his own tragic childhood come rushing back to confront him.

As Finch dredges the corrupt and criminal mires of Cooper in a desperate search for the truth, the only certainty is that everyone there is lying. Caught between greedy politicians, a violent cartel boss, an ambitious reporter and a sinister cult lurking in the cornfields on the outskirts of town, Finch is soon out of his depth.

In a town where the law exists only to be bent or broken, can Finch steel himself against entrenched evil and the haunting spectre of his past―and live to serve justice in Cooper? 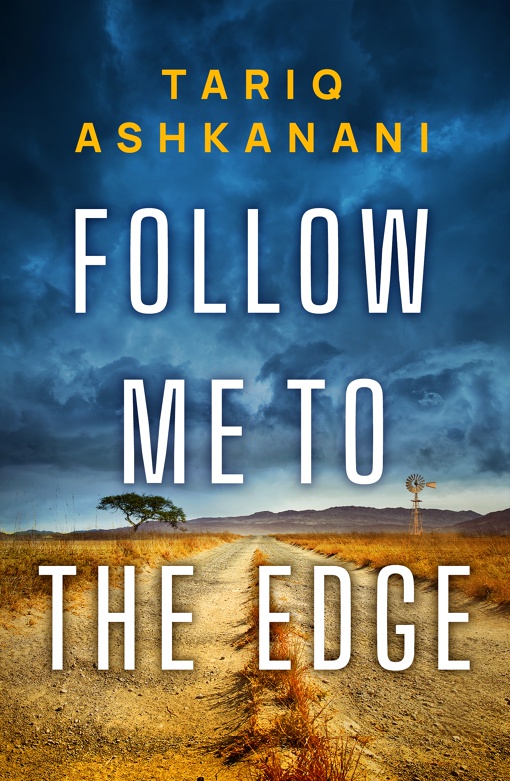