North Africa has been a vital crossroads throughout history, serving as a connection between Africa, Asia, and Europe. Paradoxically, however, the region’s historical significance has been chronically underestimated. In a book that may lead scholars to reimagine the concept of Western civilization, incorporating the role North African peoples played in shaping ”the West,” Phillip Naylor describes a locale whose transcultural heritage serves as a crucial hinge, politically, economically, and socially. Ideal for novices and specialists alike, North Africa begins with an acknowledgment that defining this area has presented challenges throughout history. Naylor’s survey encompasses the Paleolithic period and early Egyptian cultures, leading readers through the pharonic dynasties, the conflicts with Rome and Carthage, the rise of Islam, the growth of the Ottoman Empire, European incursions, and the postcolonial prospects for Egypt, Libya, Tunisia, Algeria, Morocco, and Western Sahara. Emphasizing the importance of encounters and interactions among civilizations, North Africa maps a prominent future for scholarship about this pivotal region.

The birth, growth and decline of the Vandal and Berber Kingdoms in North Africa have often been forgotten in studies of the late Roman and post-Roman West. Although recent archaeological activity has alleviated this situation, the vast and disparate body of written evidence from the region remains comparatively neglected. The present volume attempts to redress this imbalance through an examination of the changing cultural landscape of 5th- and 6th-century North Africa. Many questions, which have been central within other areas of Late Antique studies, are here asked of the North African evidence for the first time. Vandals, Romans and Berbers considers issues of ethnicity, identity and state formation within the Vandal kingdoms and the Berber polities, through new analysis of the textual, epigraphic and archaeological record. It reassesses the varied body of written material that has survived from Africa, and questions its authorship, audience and function, as well as its historical value to the modern scholar. The final section is concerned with the religious changes of the period, and challenges many of the comfortable certainties which have arisen in the consideration of North African Christianity, including the tensions between ‘Donatist’, Catholic and Arian, and the supposed disappearance of the faith after the Arab conquest. Throughout, attempts are made to assess the relation of Vandal and Berber states to the wider world and the importance of the African evidence to the broader understanding of the post-Roman world.

What did it mean to be Roman once the Roman Empire had collapsed in the West? Staying Roman examines Roman identities in the region of modern Tunisia and Algeria between the fifth-century Vandal conquest and the seventh-century Islamic invasions. Using historical, archaeological and epigraphic evidence, this study argues that the fracturing of the empire’s political unity also led to a fracturing of Roman identity along political, cultural and religious lines, as individuals who continued to feel ‘Roman’ but who were no longer living under imperial rule sought to redefine what it was that connected them to their fellow Romans elsewhere. The resulting definitions of Romanness could overlap, but were not always mutually reinforcing. Significantly, in late antiquity Romanness had a practical value, and could be used in remarkably flexible ways to foster a sense of similarity or difference over space, time and ethnicity, in a wide variety of circumstances.

Nearly three thousand years ago the Phoenicians set up trading colonies on the coast of North Africa, and ever since successive civilizations have been imposed on the local inhabitants, largely from outside. Carthaginians, Romans, vandals, Byzantines, Arabs, Turks, French and Italians have all occupied the region in their time.

The Romans governed this part of Africa for six hundred cities, twelve thousand miles of roads and hundreds of aquaducts, some fifty miles long. The remains of many of these structures can be seen today.

At the height of its prosperity, during the second and third centuries AD, the area was the granary of Rome, and produced more olive oil than Italy itself.

The broadening horizons of the Roman Empire provided scope for the particular talents of a number of Africa’s sons: the writers Terence and Apuleius; the first African Roman Emperor Septimius Severus, famous Christian theologians like Tertulllian and Saint Augustine – these are just some who rose to meet the challenges of their age.

5) Being Christian in Vandal Africa: The Politics of Orthodoxy in the Post-Imperial West – Robin Whelan
University of California Press | 2017 | PDF

Being Christian in Vandal Africa investigates conflicts over Christian orthodoxy in the Vandal kingdom, the successor to Roman rule in North Africa, ca. 439 to 533 c.e. Exploiting neglected texts, author Robin Whelan exposes a sophisticated culture of disputation between Nicene (“Catholic”) and Homoian (“Arian”) Christians and explores their rival claims to political and religious legitimacy. These contests—sometimes violent—are key to understanding the wider and much-debated issues of identity and state formation in the post-imperial West. 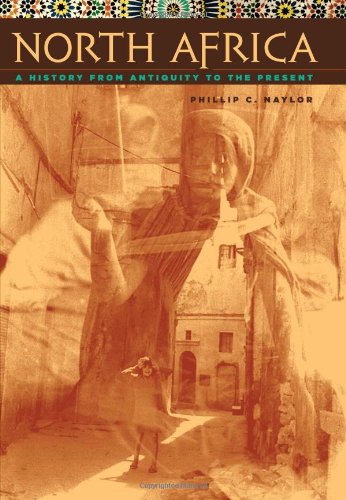 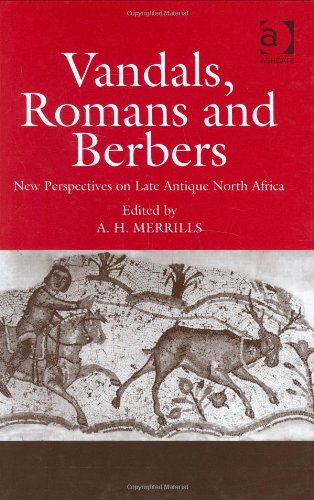 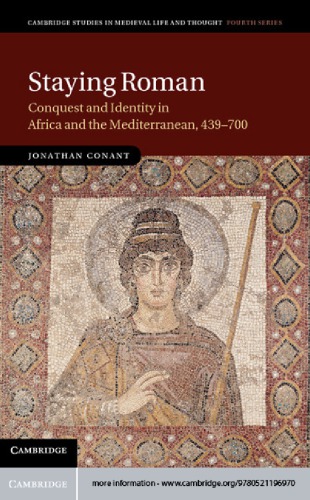 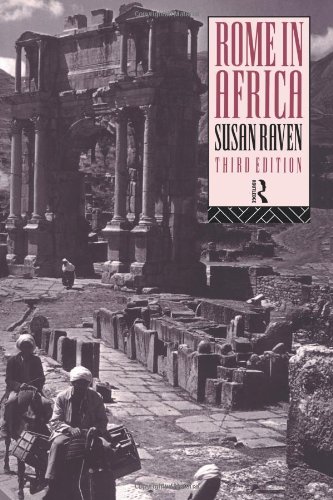 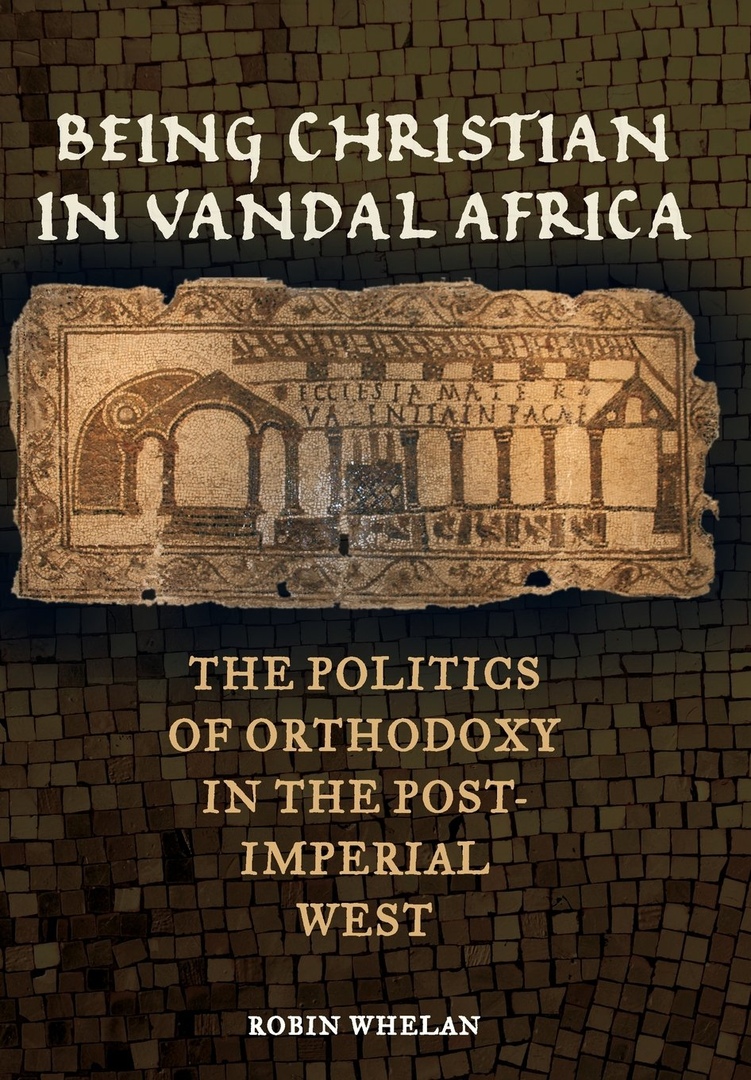 North Africa. A History from Antiquity to the Present - Phillip C. Naylor.pdf
6.83 MB

Staying Roman. Conquest and Identity in Africa and the Mediterranean, 439-700 - Jonathan Conant.pdf
5.49 MB

Being Christian in Vandal Africa. The Politics of Orthodoxy in the Post-Imperial West - Robin Whelan.pdf
3.62 MB
Please Share This
Related Posts
Many magazines
on the
→ MAGAZINELIB.COM
Book for today - 2019