In the global world of the twenty-first century, martial arts are practiced for self-defense and sporting purposes only. However, for thousands of years, they were a central feature of military practice in China and essential for the smooth functioning of society. Individuals who were adept in using weapons were highly regarded, not simply as warriors but also as tacticians and performers. This book, which opens with an intriguing account of the very first female martial artist, charts the history of combat and fighting techniques in China from the Bronze Age to the present. This broad panorama affords fascinating glimpses into the transformation of martial skills, techniques, and weaponry against the background of Chinese history, the rise and fall of empires, their governments, and their armies. Quotations from literature and poetry, and the stories of individual warriors, infuse the narrative, offering personal reflections on prowess in the battlefield and techniques of engagement. This is an engaging and readable introduction to the authentic history of Chinese martial arts.

«The Shaolin Monastery» charts, for the first time in any language, the history of the Shaolin Temple and the evolution of its world-renowned martial arts. In this meticulously researched and eminently readable study, Meir Shahar considers the economic, political, and religious factors that led Shaolin monks to disregard the Buddhist prohibition against violence and instead create fighting techniques that by the twenty-first century have spread throughout the world. He reveals the intimate connection between monastic violence and the veneration of the violent divinities of Buddhism and analyzes the Shaolin association of martial discipline and the search for spiritual enlightenment.

“Written in clear and lucid style and ambitious both in scope and methodology, this book offers a fascinating window into Chinese culture, religion, and history. Ranging from historical and ethnographic documents to a wide variety of literary sources, it weaves them all into a compelling narrative. In this fashion, Shahar is uniquely able to bring together social, historical, and mythological elements, providing a demythologized account of martial Chinese traditions such as Shaolin Boxing. This is sinology at its best.”―Bernard Faure, Columbia University

“The book clearly belongs in a new group of books challenging conventional understandings of Buddhism and violence. Meir Shahar documents with meticulous accuracy and mellifluous prose the fighting monks of Shaolin monastery in China, who appear first in the Tang dynasty (618–907) and continue to the present. Scholars of Buddhism and Chinese history will learn much from the author’s scrupulous analysis of the historical record―particularly the texts on stone steles at the monastery―that documents the monastery’s traditions of fighting. Anyone interested in martial arts or Bruce Lee films will find it fascinating to learn about the actual history of the monastery’s fighting techniques. I found the book a powerful and compelling read.” ―Valerie Hansen, Yale University 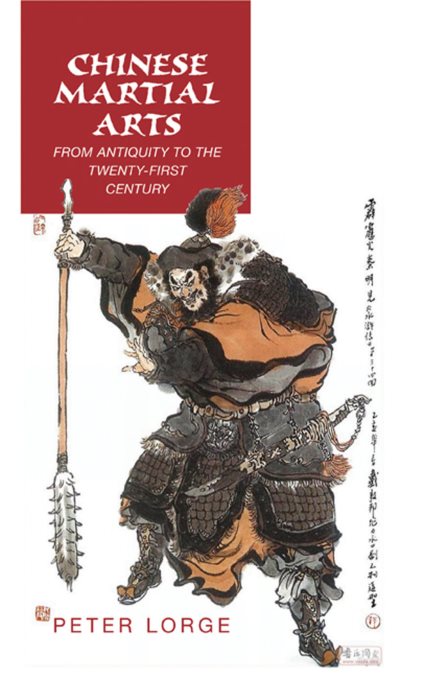 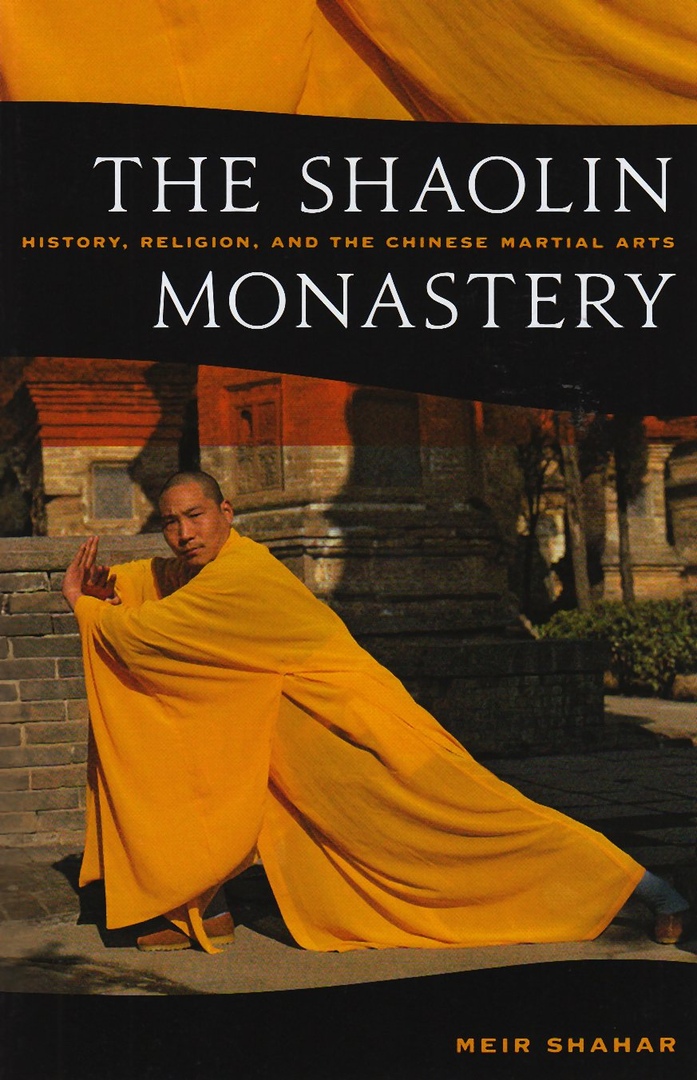 The Shaolin Monastery. History, Religion and the Chinese Martial Arts.pdf
5.00 MB
Please Share This
Related Posts
Many magazines
on the
→ MAGAZINELIB.COM
Book for today - 2019-2022