Estonia, Latvia and Lithuania experienced a sequence of foreign regimes, including Nazism and communism, before recovering their independence and joining the European Union. Clearly and accessibly written, this book is one of the first to provide a general overview of their histories from the stone age to the present using a comparative approach.

This is the first in a sequence of books which explores the history of The Baltic World and Northern Europe. In this period, Sweden was a major European power, occupying a central position in international politics. Her rise and decline, and the passing of regional hegemony to the new powers of Russia and Prussia, are central features in the book. Dr Kirby describes the evolving social and political systems of the principal Baltic states of the time, he gives the key events and processes in European history a new interest and freshness by showing them from the unfamiliar perspective of the northern world.

4) Between Giants: The Battle for the Baltics in World War II – Prit Buttar
Osprey Publishing | 2015 | PDF

With the exception of Poland, no region or territory suffered more greatly during World War II than the Baltic States. Caught between the giants of the Soviet Union and the Third Reich, Latvia, Lithuania, and Estonia became pawns in the desperate battle for control of Eastern Europe throughout the course of World War II. This is a story of conquest and exploitation, of death and deportation and the fight for survival both by countries and individuals. The three states were repeatedly occupied — by the Soviet Union in 1939, by Germany in 1941, and again by the Soviet Union in 1944-45. In each case, local government organizations and individuals were forced to choose between supporting the occupying forces or forming partisan units. Many would be caught up in the bitter fighting in the region and, in particular, in the huge battles for the Courland bridgehead during Operation Bagration when hundreds of thousands of soldiers would fight and die in the last year of the war. Over 300,000 Soviet troops would be lost during the repeated assaults on the ‘Courland Cauldron’ before 146,000 German and Latvia troops were finally forced to surrender. No mercy was shown and all Latvians, Lithuanians, and Estonians who fought for Germany were executed. By the end of the war, death and deportation had cost the Baltic States over 20 percent of their total population and the iron curtain would descend on the region for over four decades. Using numerous first-hand accounts and detailed archival research, Prit Buttar weaves a magisterial account of the bitter fighting on the Eastern Front and the three small states whose fates were determined by the fortunes and misfortunes of war.

In this updated edition of their renowned The Baltic States, Romuald Misiunas and Rein Taagepera bring the story of Lithuania, Latvia, and Estonia up to the 1990s. The authors describe and analyze how the Baltic nations survived fifty years of social disruption, language discrimination, and Russian colonialism. The nations’ histories are fully integrated and compared, and some notable differences between them are pointed out.

With two new chapters, a revised preface, and an appendix on the end of Soviet domination, this expanded study covers a tumultuous period of political, economic, cultural, and ecological reform. 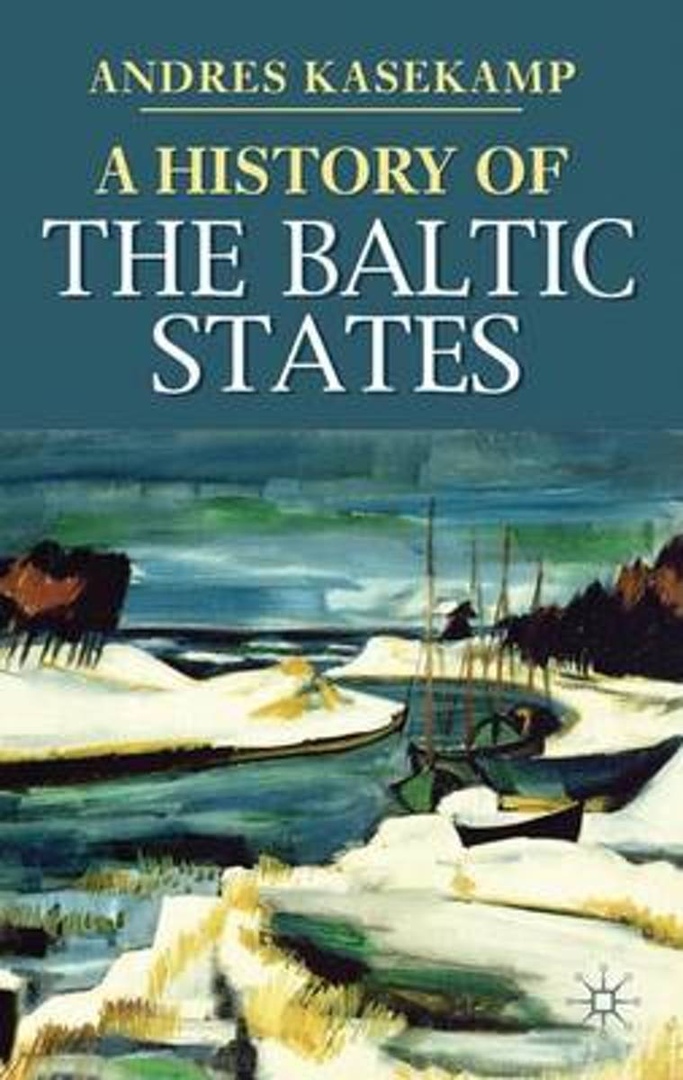 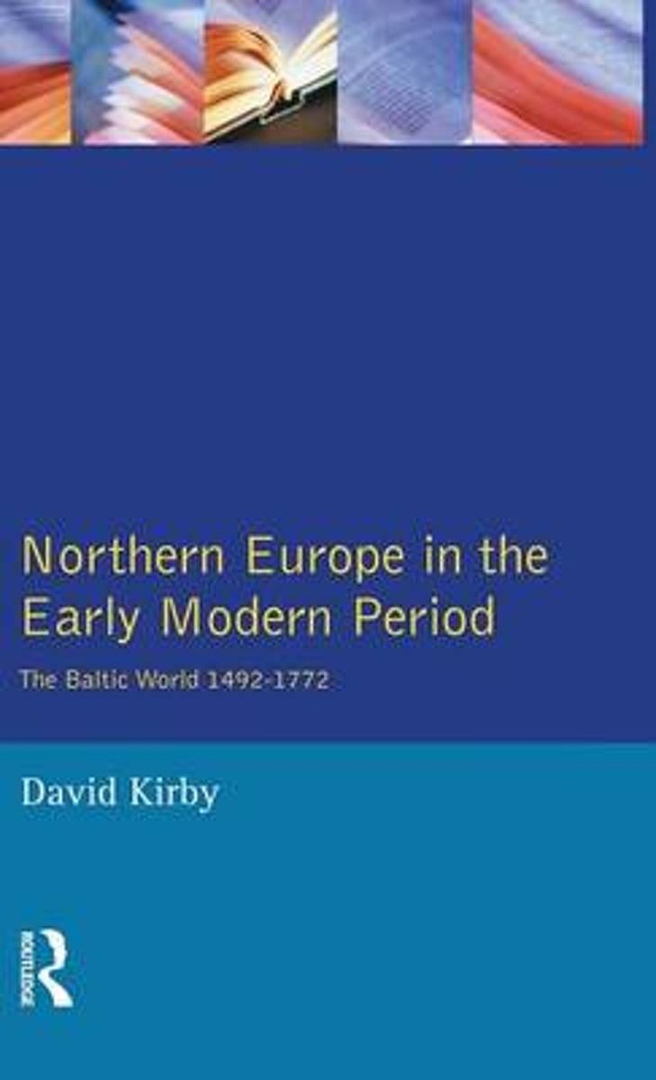 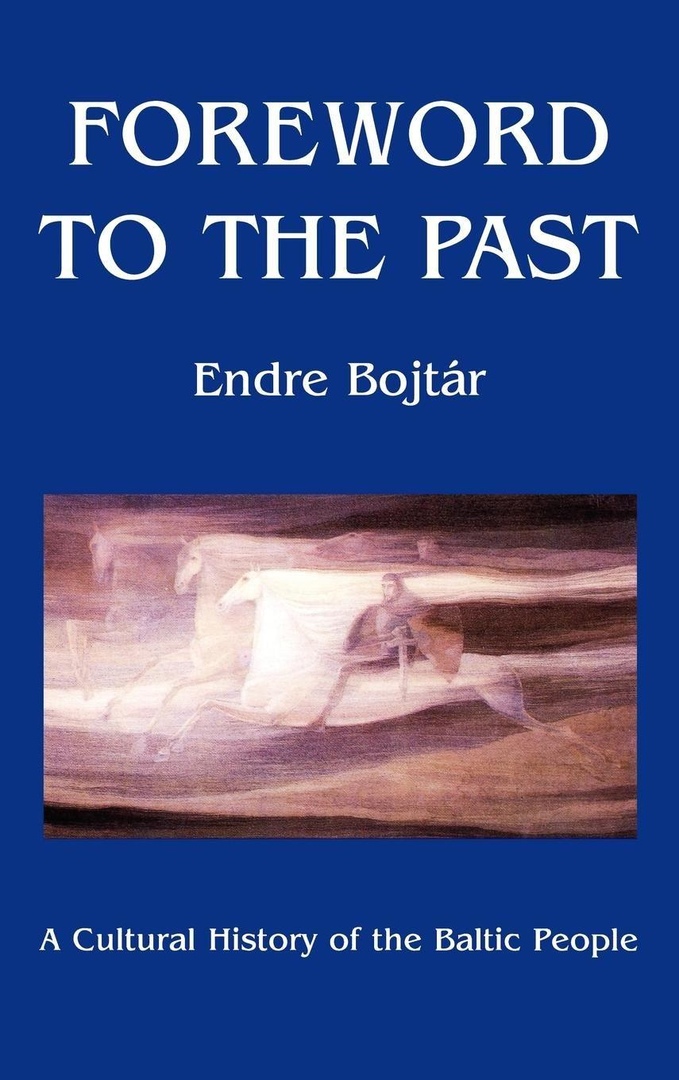 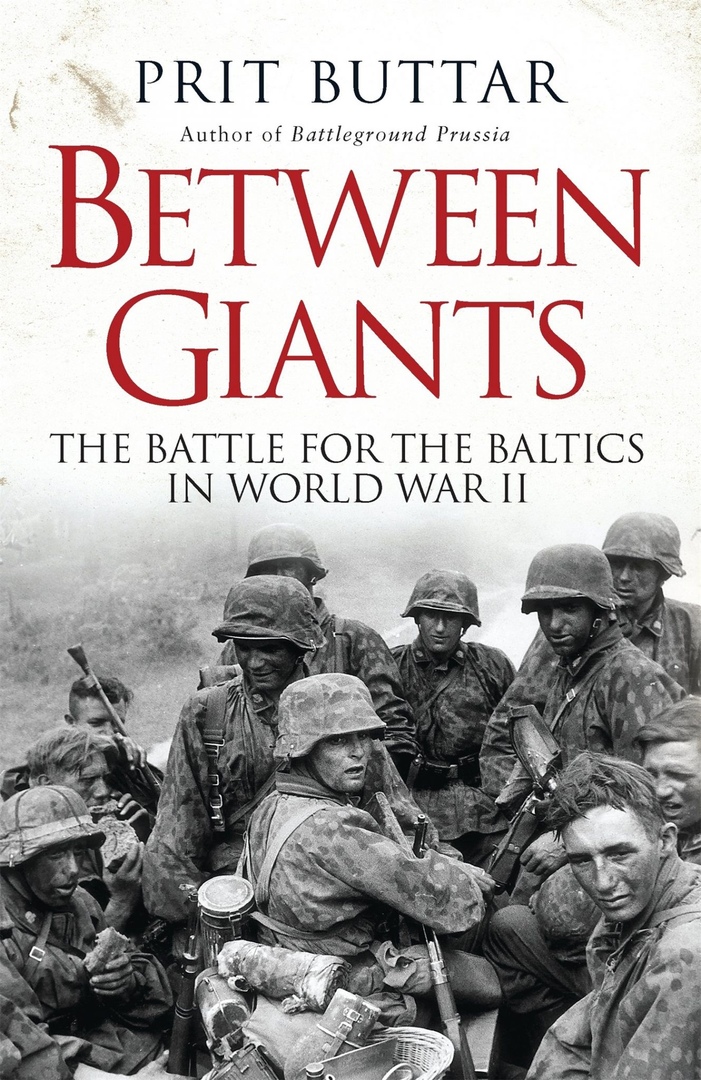 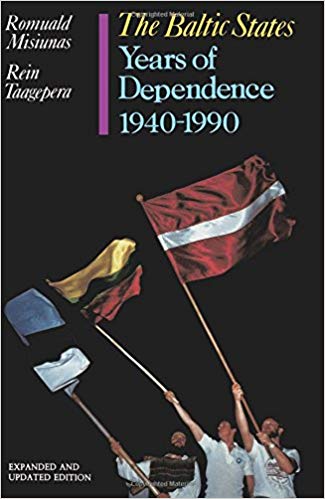