Werner Herzog’s 2011 film Cave of Forgotten Dreams, about the painted caves at Chauvet, France brought a glimpse of Europe’s extraordinary prehistory to a popular audience. But paleolithic cave paintings, stunning as they are, form just a part of a story that begins with the arrival of the first humans to Europe 1.3 million years ago, and culminates in the achievements of Greece and Rome.

In Europe before Rome, T. Douglas Price takes readers on a guided tour through dozens of the most important prehistoric sites on the continent, from very recent discoveries to some of the most famous and puzzling places in the world, like Chauvet, Stonehenge, and Knossos. This volume focuses on more than 60 sites, organized chronologically according to their archaeological time period and accompanied by 200 illustrations, including numerous color photographs, maps, and drawings. Our understanding of prehistoric European archaeology has been almost completely rewritten in the last 25 years with a series of major findings from virtually every time period, such as Ötzi the Iceman, the discoveries at Atapuerca, and evidence of a much earlier eruption at Mt. Vesuvius. Many of the sites explored in the book offer the earliest European evidence we have of the typical features of human society–tool making, hunting, cooking, burial practices, agriculture, and warfare. Introductory prologues to each chapter provide context for the wider changes in human behavior and society in the time period, while the author’s concluding remarks offer expert reflections on the enduring significance of these places.

Tracing the evolution of human society in Europe across more than a million years, Europe before Rome gives readers a vivid portrait of life for prehistoric man and woman.

Scandinavia, a land mass comprising the modern countries of Denmark, Sweden, and Norway, was the last part of Europe to be inhabited by humans. Not until the end of the last Ice Age when the melting of huge ice sheets left behind a fresh, barren land surface, about 13,000 BC, did the first humans arrive and settle in the region. The archaeological record of these prehistoric cultures, much of it remarkably preserved in Scandinavia’s bogs, lakes, and fjords, has given us a detailed portrait of the evolution of human society at the edge of the inhabitable world.

In this book, distinguished archaeologist T. Douglas Price provides a history of Scandinavia from the arrival of the first humans to the end of the Viking period, ca. AD 1050. The first book of its kind in English in many years, Ancient Scandinavia features overviews of each prehistoric epoch followed by illustrative examples from the region’s rich archaeology. An engrossing and comprehensive picture of change across the millennia emerges, showing how human society evolved from small bands of hunter-gatherers to large farming communities to the complex warrior cultures of the Bronze and Iron Ages, cultures which culminated in the spectacular rise of the Vikings at the end of the prehistoric period. The material evidence of these past societies–arrowheads from reindeer hunts, megalithic tombs, rock art, beautifully wrought weaponry, Viking warships–give vivid testimony to the ancient peoples of Scandinavia and to their extensive contacts with the remote cultures of the Arctic Circle, Western Europe, and the Mediterranean 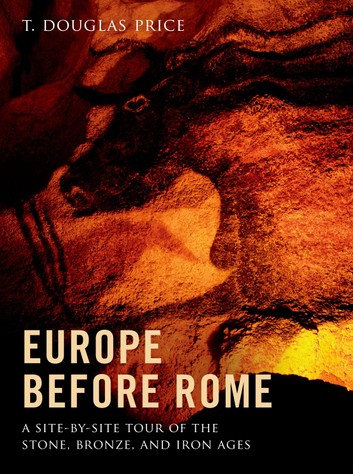 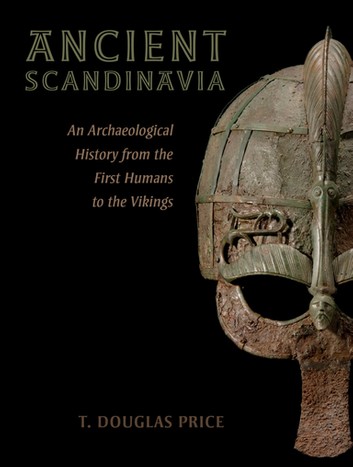 Europe Before Rome. A Site-by-Site Tour of the Stone, Bronze, and Iron Ages.pdf
23.19 MB

Ancient Scandinavia. An Archaeological History from the First Humans to the Vikings.pdf
18.64 MB
Please Share This
Related Posts
Book for today - 2019