Countless books have been written about why Nazi Germany lost the Second World War, yet remarkably little attention has been paid to the equally vital questions of how and why the Third Reich did not surrender until Germany had been left in ruins and almost completely occupied. Drawing on prodigious new research, Ian Kershaw, an award-winning historian and the author of Fateful Choices, explores these fascinating questions in a gripping and focused narrative that begins with the failed bomb plot in July 1944 and ends with the death of Adolf Hitler and the German capitulation in 1945. The End paints a harrowing yet enthralling portrait of the Third Reich in its last desperate gasps.

Ten days that changed the course of history.

On April 30, 1945, Adolf Hitler committed suicide in a bunker in Berlin. But victory over the Nazi regime was not celebrated in western Europe until May 8, and in Russia a day later, on the ninth. Why did a peace agreement take so much time? How did this brutal, protracted conflict coalesce into its unlikely endgame?

After Hitler shines a light on ten fascinating days after that infamous suicide that changed the course of the twentieth century. Combining exhaustive research with masterfully paced storytelling, Michael Jones recounts the Führer’s frantic last stand; the devious maneuverings of his handpicked successor, Karl Dönitz; the grudging respect Joseph Stalin had for Churchill and FDR, as well as his distrust of Harry Truman; the bold negotiating by General Dwight D. Eisenhower that hastened Germany’s surrender but drew the ire of the Kremlin; the journalist who almost scuttled the cease-fire; and the thousands of ordinary British, American, and Russian soldiers caught in the swells of history, from the Red Army’s march on Berlin to the liberation of the Nazis’ remaining concentration camps. Through it all, Jones traces the shifting loyalties between East and West that sowed the seeds of the Cold War and nearly unraveled the Grand Alliance.

In this gripping, eloquent, and even-handed narrative, the spring of 1945 comes alive—a fascinating time when nothing was certain, and every second mattered .…

Among the military leaders of the Second World War, Grand Admiral Karl Doenitz remains a deeply enigmatic figure. As chief of the German submarine fleet he earned Allied respect as a formidable enemy. But after he succeeded Hitler — to whom he was unquestioningly loyal — as head of the Third Reich, his name became associated with all that was most hated in the Nazi regime.

Yet Doenitz deserves credit for ending the war quickly while trying to save his compatriots in the East — his Dunkirk-style operation across the Baltic rescued up to 2 million troops and civilian refugees.

Historian Barry Turner argues that while Doenitz can never be dissociated from the evil done under the Third Reich, his contribution to the war must be acknowledged in its entirety in order to properly understand the conflict.

An even-handed portrait of Nazi Germany’s last leader and a compellingly readable account of the culmination of the war in Europe, Karl Doenitz and the Last Days of the Third Reich gives a fascinating new perspective on a complex man at the heart of this crucial period in history.

Most of us rally around the glory of the Allies’ victory over the Nazis in World War II. The story is often told of how the good fight was won by an astonishing array of manpower and stunning tactics. However, what is often overlooked is how the intersection between Adolf Hitler’s influential personality and his military strategy was critical in causing Germany to lose the war.

With an acute eye for detail and his use of clear prose, acclaimed military historian Bevin Alexander goes beyond counterfactual “What if?” history and explores for the first time just how close the Allies were to losing the war. Using beautifully detailed, newly designed maps, How Hitler Could Have Won World War II exquisitely illustrates the important battles and how certain key movements and mistakes by Germany were crucial in determining the war’s outcome. Alexander’s harrowing study shows how only minor tactical changes in Hitler’s military approach could have changed the world we live in today.

How Hitler Could Have Won World War II untangles some of the war’s most confounding strategic questions, such as:
• Why didn’t the Nazis concentrate their enormous military power on the only three beaches upon which the Allies could launch their attack into Europe?
• Why did the terrifying German panzers, on the brink of driving the British army into the sea in May 1940, halt their advance and allow the British to regroup and evacuate at Dunkirk?
• With the chance to cut off the Soviet lifeline of oil, and therefore any hope of Allied victory from the east, why did Hitler insist on dividing and weakening his army, which ultimately led to the horrible battle of Stalingrad?

Ultimately, Alexander probes deeply into the crucial intersection between Hitler’s psyche and military strategy and how his paranoia fatally overwhelmed his acute political shrewdness to answer the most terrifying question: Just how close were the Nazis to victory?

Why did Hitler insist on terror bombing London in the late summer of 1940, when the German air force was on the verge of destroying all of the RAF sector stations, England’s last defense?

With the opportunity to drive the British out of Egypt and the Suez Canal and occupy all of the Middle East, therefore opening a Nazi door to the vast oil resources of the region, why did Hitler fail to move in just a few panzer divisions to handle such an easy but crucial maneuver?

On the verge of a last monumental effort and concentration of German power to seize Moscow and end Stalin’s grip over the Eastern front, why did the Nazis divert their strength to bring about the far less important surrender of Kiev, thereby destroying any chance of ever conquering the Soviets?

In the spring of 1945, as the German army fell in defeat and the world first learned of the unspeakable crimes of the Holocaust, few would have expected that, only half a century later, the Germans would emerge as a prosperous people at the forefront of peaceful European integration. How did the Germans manage to recover from the shattering experience of defeat in World War II and rehabilitate themselves from the shame and horror of the Holocaust? In After Hitler, Konrad H. Jarausch shows how Germany’s determination to emphasize civility and civil society, destroyed by the Nazi regime, helped restore the demoralized nation during the post-war period. Unlike other intellectual inquiries into German efforts to deal with the Nazi past, After Hitler primarily focuses on the practical lessons a disoriented people drew from their past misdeeds, and their struggle to create a new society with a sincere and deep commitment to human rights. After Hitler offers a comprehensive view of the breathtaking transformation of the Germans from the defeated Nazi accomplices and Holocaust perpetrators of 1945 to the civilized, democratic people of today’s Germany. 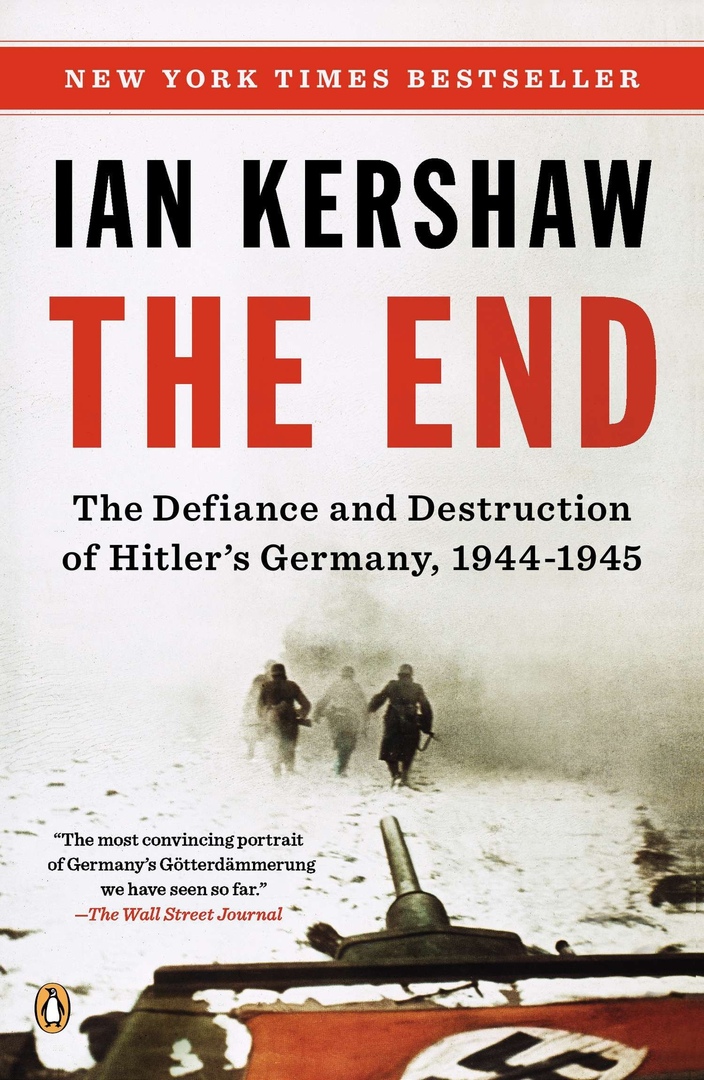 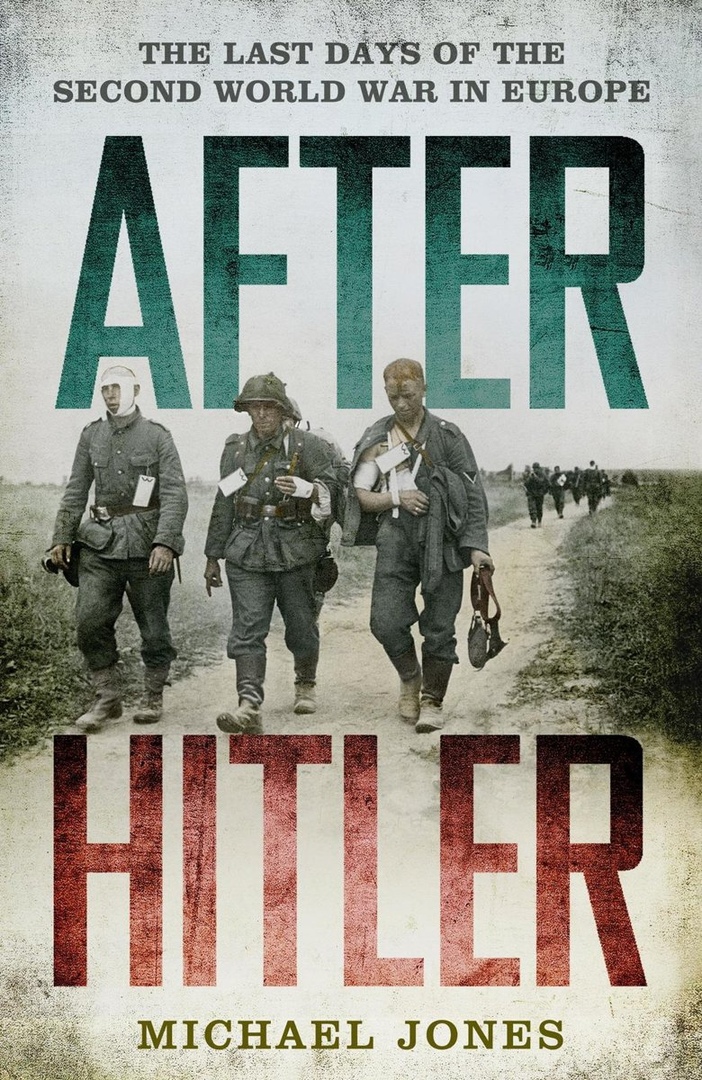 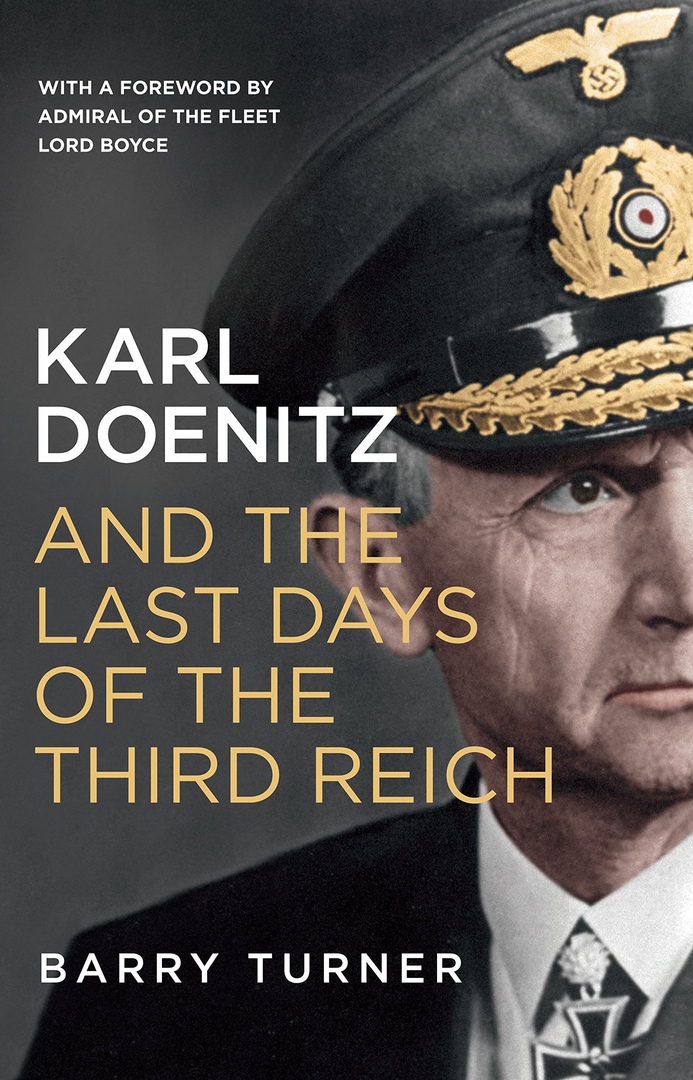 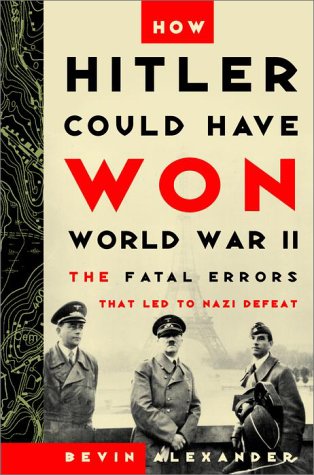 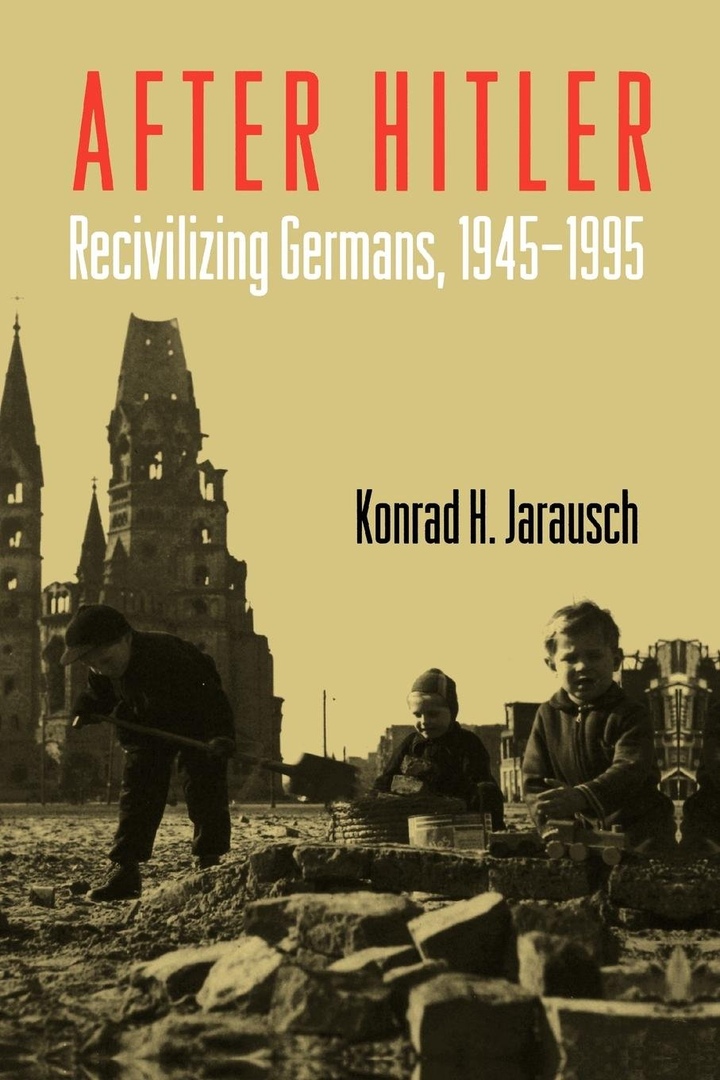 After Hitler. The Last Days of the Second World War in Europe.epub
2.72 MB

Karl Doenitz and the Last Days of the Third Reich.epub
1.29 MB

How Hitler Could Have Won World War II .The Fatal Errors That Led to Nazi Defeat.epub
6.80 MB