1) A History of Ukraine: The Land and Its Peoples (2nd Edition) – Paul Robert Magocsi
University of Toronto Press | 2010 | PDF

First published in 1996, A History of Ukraine quickly became the authoritative account of the evolution of Europe’s second largest country. In this fully revised and expanded second edition, Paul Robert Magocsi examines recent developments in the country’s history and uses new scholarship in order to expand our conception of the Ukrainian historical narrative.

New chapters deal with the Crimean Khanate in the sixteenth and seventeenth centuries, and new research on the pre-historic Trypillians, the Italians of the Crimea and the Black Death, the Karaites, Ottoman and Crimean slavery, Soviet-era ethnic cleansing, and the Orange Revolution is incorporated. Magocsi has also thoroughly updated the many maps that appear throughout.

Maintaining his depiction of the multicultural reality of past and present Ukraine, Magocsi has added new information on Ukraine’s peoples and discusses Ukraine’s diasporas. Comprehensive, innovative, and geared towards teaching, the second edition of A History of Ukraine is ideal for both teachers and students.

Award-winning historian Serhii Plokhy presents the authoritative history of Ukraine and its people from the time of Herodotus to the present crisis with Russia. As Ukraine once again finds itself at the center of global attention, The Gates of Europe provides unique insight into the origins of the most dangerous international crisis since the end of the Cold War. 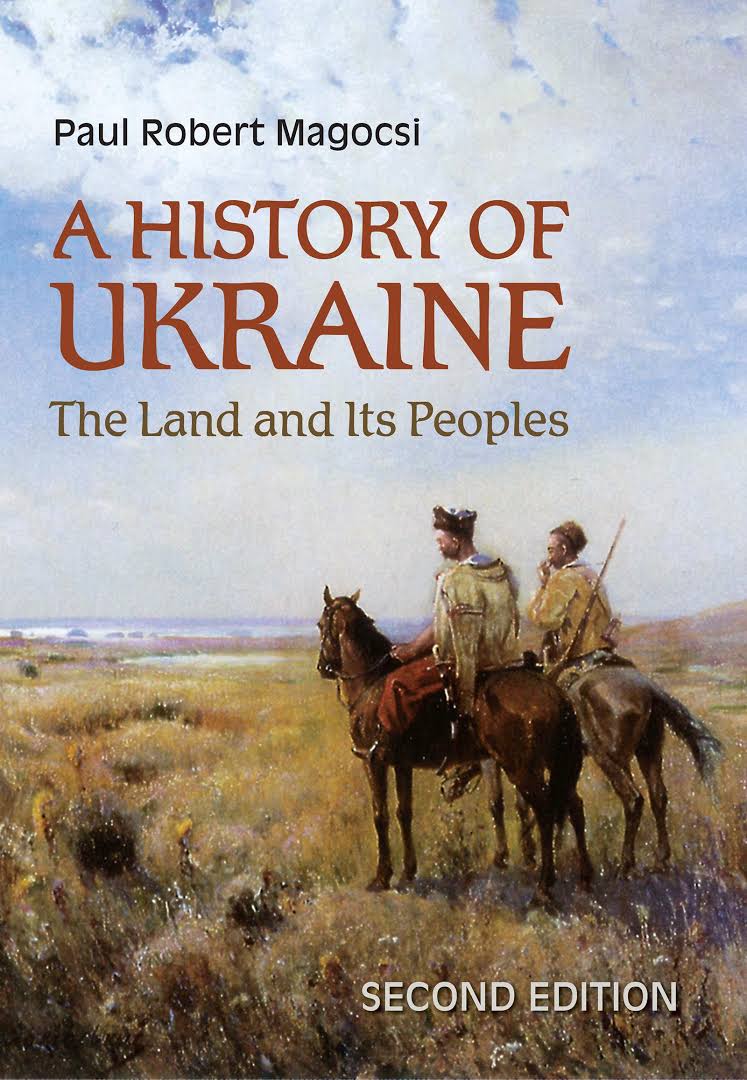 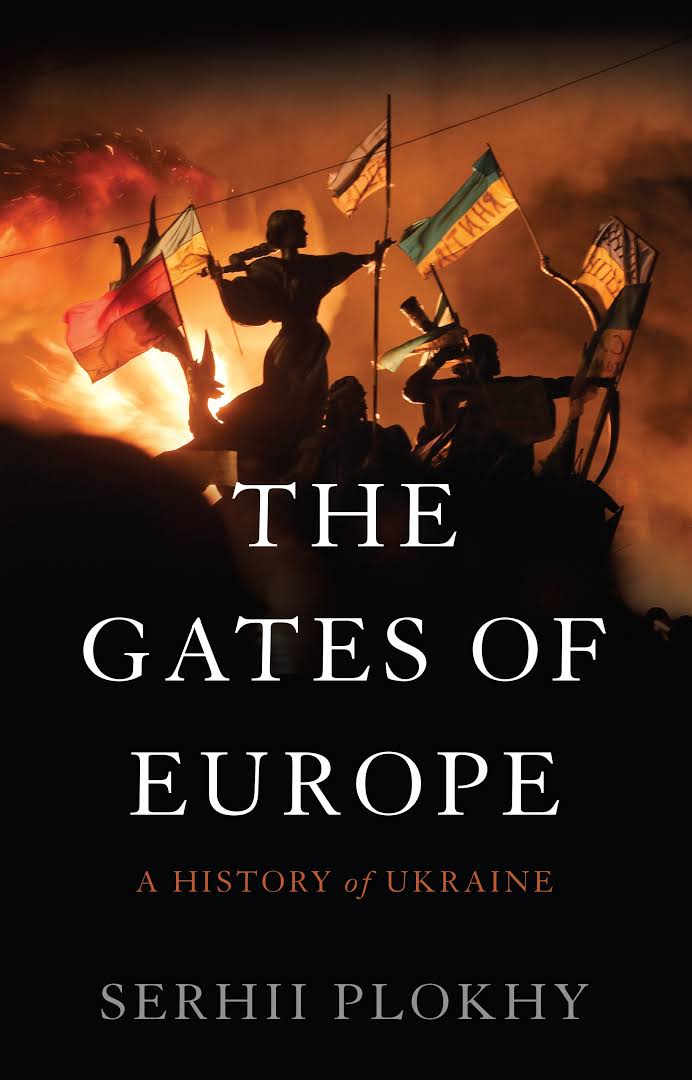 The Gates of Europe. A History of Ukraine.pdf
4.19 MB

The Gates of Europe. A History of Ukraine.pdf
4.19 MB

The Gates of Europe. A History of Ukraine.pdf
4.19 MB
Please Share This
Related Posts
Many magazines
on the
→ MAGAZINELIB.COM
Book for today - 2019-2022