This book is intended to give a general view of Anglo-Saxon culture as seen through the eyes of the archaeologist. No book of this length can hope to do more than sketch the broad outlines of the subject; consequently I have had to be selective in my approach and I am only too conscious of the many gaps that occur in this story of six hundred years of the most formative period of English history.

The Hittites were an Indo-European speaking people who established a kingdom in Anatolia (modern Turkey) almost 4,000 years ago. They rose to become one of the greatest powers of the Ancient Middle Eastern world by conquering Babylon and challenging the power of the Egyptian Pharaoh Rameses II at the battle of Quadesh. They themselves were destroyed in the wake of movements of the enigmatic Sea peoples around 1180 BC. This study investigates the origins of the Hittites, the sources of the metals that were so vital to their success and their relationship with contemporaries in the Aegean world, the Trojans and the Mycenaean Greeks. It includes descriptions of excavations, particularly at the temples and great defensive ramparts of the Hittite capital at Hattusas. 149 illustrations

The birth of this book dates back to 1958 when Professor Roman Jakobson of Harvard University invited me to talk on the prehistory of the Slavs in the course entitled “Slavic Peoples and Cultures.” This volume covers the period of the Proto (prehistoric) and Early Slavs before the formation of the Slavic States in the ninth and tenth centuries AD.

The story of how the original Slavs erupted from a small nuclear territory to spread over large tracts of Europe is one of the most remarkable in the early history of peoples, and provides a particularly challenging topic for the archaelogist. Our knowledge of the Slavic migration is based on a combination of historic record and archaeological and linguistic evidence. This provides good indirect proof for many other prehistoric Indo-European migrations for which no written records exist.

This book is a first attempt to survey the entire prehistoric period from the beginning of the second millennium B.C. — when a branch of the Indo-European-speaking peoples settled and gradually developed its individual cultural features in the area from Pomerania in northern Poland in the west to central Russia in the east — to the thirteenth century A.D., the beginning of history, marked by two major events: the conquest of the ancient Prussians by the Teutonic Order, and the birth of the Lithuanian state.

The Baltic culture was not an isolated island in prehistoric and early historic Europe. In genesis and development it is inseparable from the other Indo-European groups. Thus, through the amber trade it was linked with the cultures of central and southern Europe from the time of the Bronze Age; its western branch was closely related with the central European Únětice–Tumulus–Urnfield and the Germanic or “Northern Area” cultures. It was not untouched or uninfluenced by the Hallstatt culture, by the westward advance of the Scythians in the eighth and the sixth–fifth centuries B.C., by the eastward flow of the Celts in the third century B.C., and by the movements of Goths from across the Baltic Sea to Pomerania in the first century B.C. and a few centuries later to south Russia. Its eastern branch was in contact with the Finno-Ugrians in present eastern and northern Russia, with Cimmerians and Scythians north of the Black Sea, and with Slavs, the southern neighbours of the Baits, living north of the Carpathians, throughout the Bronze and Early Iron Ages. Between the second and fifth centuries A.D., due to intensive amber trade with the provinces of the Roman Empire, material standards of the Baltic culture rose tremendously. The East Baltic area became a strong cultural centre, and its influences extended to all of northeastern Europe. This was the Baltic culture’s “golden age,” terminated by the eastern Slav expansion to the Baltic lands in present western Russia — starting at the end of the fourth or during the fifth century A.D. and continuing to the twelfth century and later — and by the ensuing wars of the coastal Baltic tribes with the Scandinavian Vikings in the seventh century. Before the dawn of history the numerous Baltic tribes, ruled by powerful chieftains and landlords, lived through a second “golden age,” assuming a central position in commercial activities between western Europe, Scandinavia, Kievan Rus’ and Byzantium.

Each year, during the brief northern summer, tourists arrive in Lapland to witness the phenomenon of the “Midnight Sun.” Near the little railway stations at Kiruna or Rovaniemi they are met by men and women wearing many-colored coats and caps with big red tassles; small people, friendly and smiling, who sell skins and reindeer-horn. These are the few Lapps who have left the herds to live a hand-to-mouth existence on the edge of our civilization. The true Lapps, however, who are people who can trace their ancestry back to the times when the greater part of Europe was ice-covered, live in the tundra, perpetually shifting from one patch of ground to another. They are the forest- or mountain-Lapps, who depend for their survival on the sustenance provided by their reindeer. They are extremely difficult to contact, for they remain shy of men from the south. In the summer, they live in the mountains opposite Finnmark, in the northernmost regions of Norway, on the uplands between Norway and Sweden, or on the bare hills around Lake Inari. During the long winter, they retreat into the dense forests to shelter themselves from the blizzards, living in fragile tents or huts built of earth and logs. The origins of the Lapps — and a great part of their history — are unknown to us. The only documents remaining from their past are some prehistoric skins found by archaeologists in the frozen swamps of the far north, a few rock drawings, particularly from the White Sea area, and the drums used by the Shamans for their magic cults, which depict scenes from everyday life and personages, both divine and legendary, on the skins.

Signor Bosi here records the absorbing story of this “ancient” people which, by virtue of its habitat, customs, and nomadic life, has passed virtually unchanged into the twentieth century. 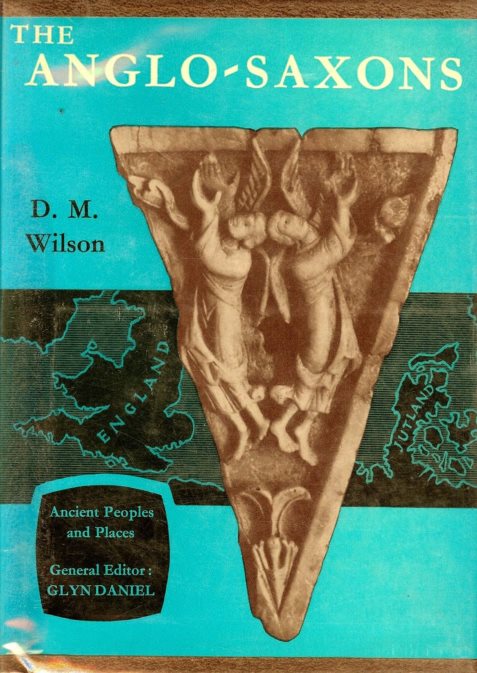 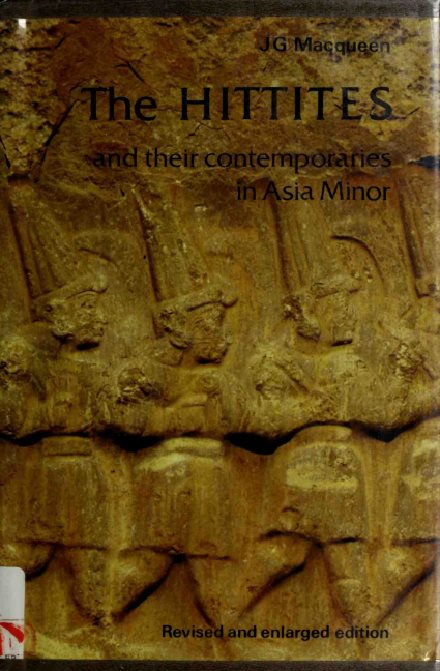 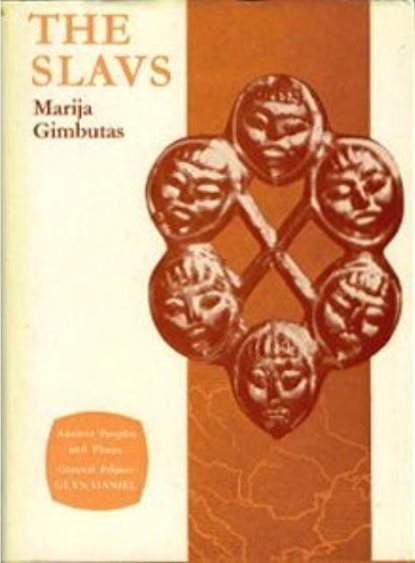 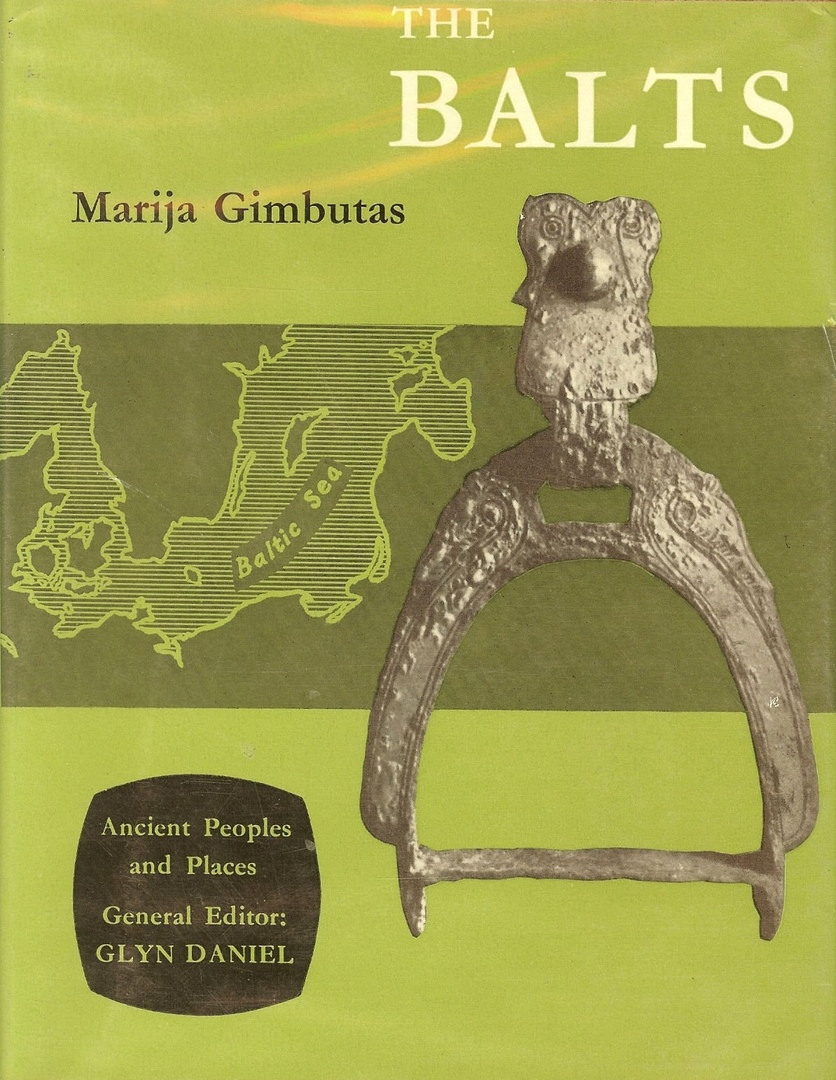 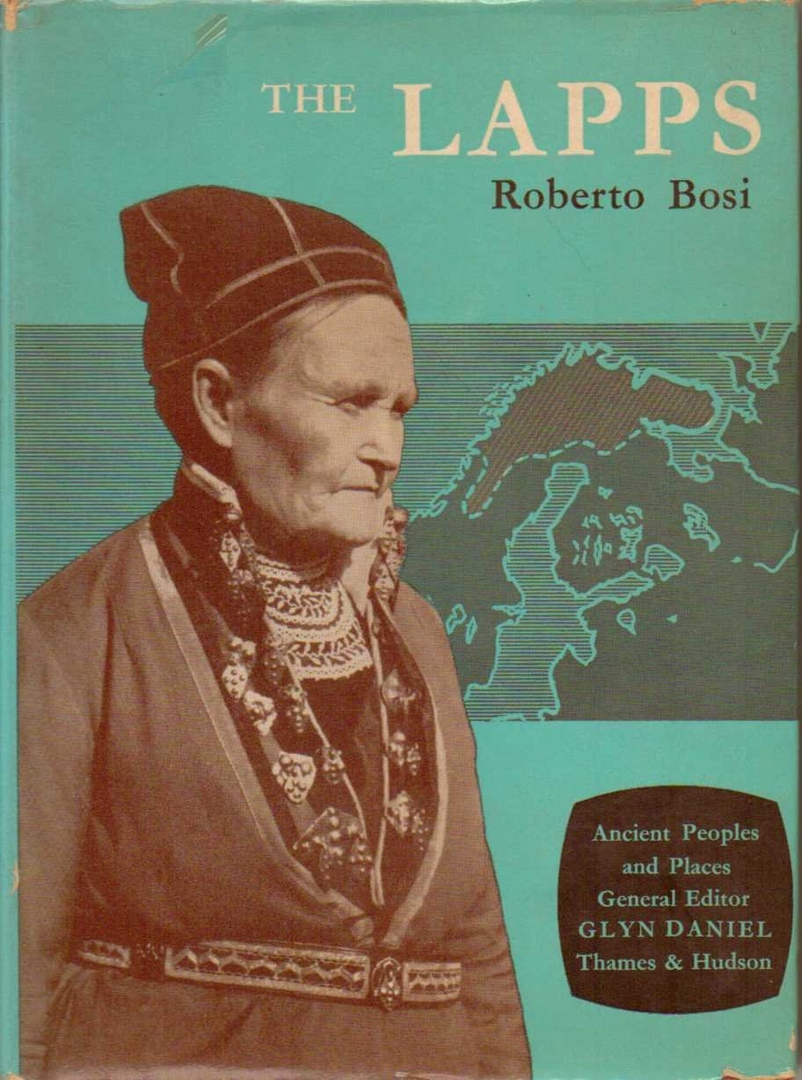 The Lapps - Roberto Bosi.pdf
12.51 MB
Please Share This
Related Posts
Many magazines
on the
→ MAGAZINELIB.COM
Book for today - 2019