No country on earth has suffered a more bitter history in modern times than China. In the second half of the nineteenth century, it was viewed as doomed to extinction. Its imperial rulers, heading an anachronistic regime, were brought low by enormous revolts, shifting social power patterns, republican revolutionaries, Western incursions to “split the Chinese melon” and a disastrous defeat by Japan.

The presence of predatory foreigners has often been blamed for China’s troubles, but the much greater cause came from within China itself. In the early twentieth century, the empire was succeeded by warlordism on a massive scale, internal divisions, incompetent rule, savage fighting between the government and the Communists, and a fourteen-year invasion from Japan. Four years of civil war after 1945 led to the Maoist era, with its purges and repression; the disastrous Great Leap Forward; a famine that killed tens of millions; and the Cultural Revolution.

Yet from this long trauma, China has emerged amazingly in the last three decades as an economic powerhouse set to play a major global political role, its future posing one of the great questions for the twenty-first century as it grapples with enormous internal challenges. Understanding how that transformation came about and what China constitutes today means understanding its epic journey since 1850 and recognizing how the past influences the present.

Jonathan Fenby tells this turbulent story with brilliance and insight, spanning a unique historical panorama, with an extraordinary cast of characters and a succession of huge events. As Confucius said, To see the future, one must grasp the past. 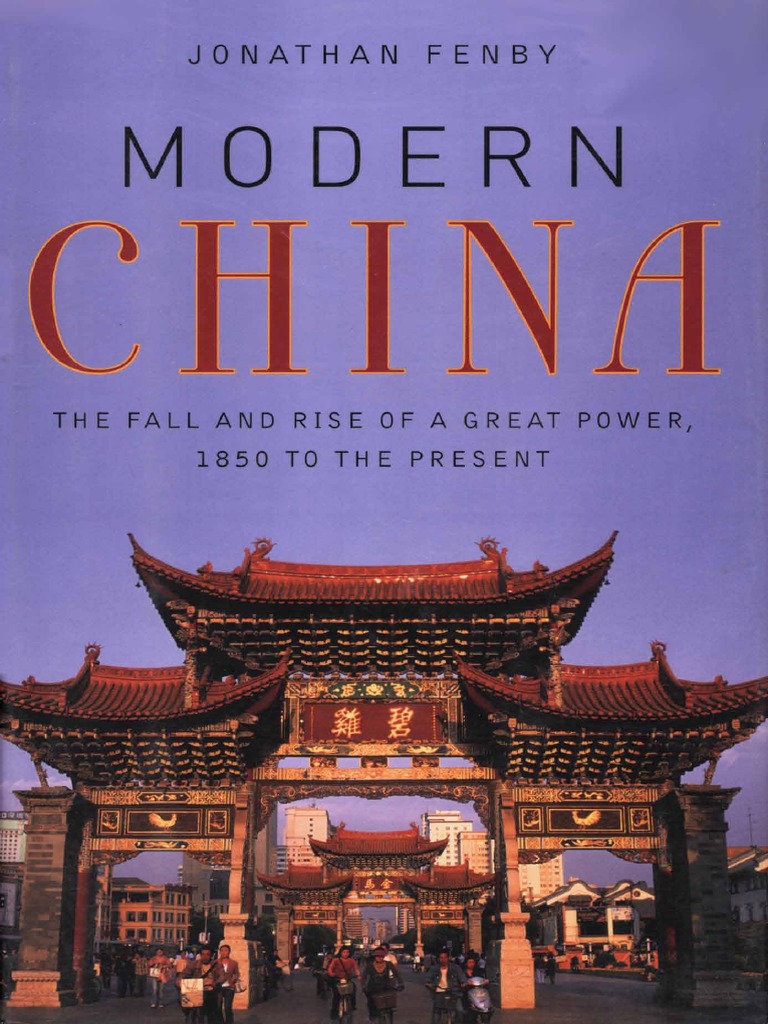 Modern China. The Fall and Rise of a Great Power, 1850 to the Present - Jonathan Fenby.pdf
15.37 MB
Please Share This
Related Posts
Many magazines
on the
→ MAGAZINELIB.COM
Book for today - 2019