Sölvi Sigurdsson — The Last Days of My Mother
Genre:

Thirty-seven years old, freshly broken up with his girlfriend, unemployed and vaguely depressed, Hermann has problems of his own. Now, his mother, who is rambunctious, rapier-tongued, frequently intoxicated and, until now impervious to change, has cancer. The doctor’s prognosis sounds pretty final, but after a bit of online research, Hermann decides to accompany his mother to an unconventional treatment center in the Netherlands.

Mother and son set out on their trip to Amsterdam, embarking on a schnapps-and-pint-fuelled picaresque that is by turns wickedly funny, tragic, and profound. Although the mother’s final destination is never really in doubt, the trip presents the duo with a chance to reevaluate life — beginning, middle and end. Although the trip is lively and entertaining, it will also put severe strain on the bond between mother and son, not to mention their mutual capacity for alcohol. 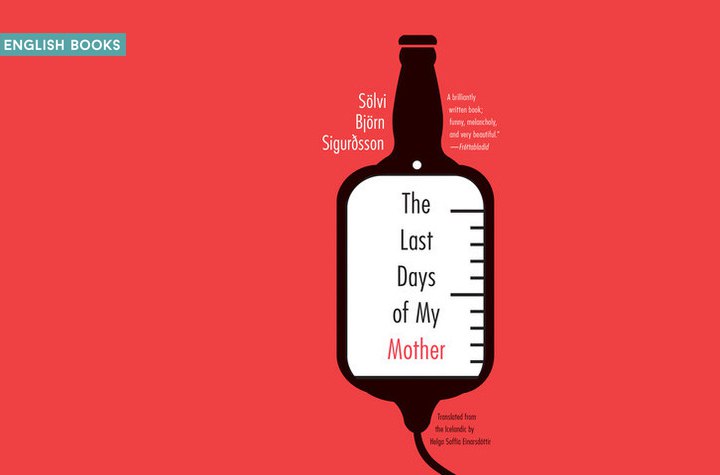