This book deals with the origins and early history of the dynasty of Turkish slave origin which in the first half of the eleventh century AD, became a mighty power controlling lands from western Persia to the Panjab and from what is now the northern Uzbekistan Republic to the shores of the Indian Ocean in Baluchistan and Sind. The book is based on the original Persian and Arabic sources for the period, and describes the process by which, from a Turkish steppe background, Sultan Mahmud of Ghazna and his son Mas’ud assembled by force of arms the most powerful empire known in the Islamic world since the disintegration of the Baghdad caliphate. Much of the Sultans’ energy was devoted to the exploitation of India, with its rich temple treasures and reserves of slave manpower, and Mahmud in particular achieved a great contemporary reputation as a hammer of pagans and heretics, before the attacks of a new wave of Turkish invaders from Central Asia, the Oghuz, overran the western provinces of their empire by 1040.

This book is a sequel to Prof. Bosworth’s classic study of the origins and early history of the Ghaznavid empire, The Ghaznavids, their empire in Afghanistan and eastern Iran 994-1040. It carries on the story of this originally Turkish dynasty, based on Ghazna in eastern Afghanistan, after its sultans had lost the western Iranian provinces of their empire to the incoming Turkish steppe nomads of the Oghuz tribe, whose leaders then formed the Great Seljuq state in the Middle East. The Ghaznavids survived, however, as a still-powerful empire, comprising eastern Afghanistan, the Panjab, Baluchistan and Sind, for almost a century and a half. Their court in Ghazna and then, at a later date, in Lahore, was a great centre for the beginnings and the development of what was to be the Indo-Muslim culture and literature, for it was from the Panjab at this time that the gradual process of the Islamisation of much of northwestern India began. 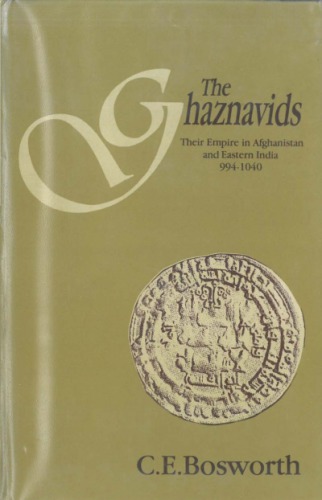 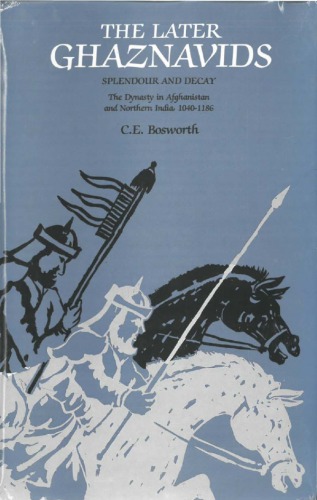 The Later Ghaznavids. Splendour and Decay.pdf
12.11 MB
Please Share This
Related Posts
Many magazines
on the
→ MAGAZINELIB.COM
Book for today - 2019-2022