Overview: Jan Carson is a writer and community arts development officer currently based in Belfast, Northern Ireland. She has a BA in English Literature from Queen’s University Belfast and an MLitt. in Theology and Contemporary Culture from St. Andrew’s University, Scotland. Jan has had short stories published in literary journals on both sides of the Atlantic, has had two of her plays produced for the Belfast stage and is a current recipient of the Arts Council NI’s Artist’s Career Enhancement Bursary.
Genre: Fiction > General Fiction/Classics

Children’s Children: Two children watching their parents argue inside a greenhouse, an armoured boy and his troubled sister, a human statue who’s lost the ability to move and a floating six year old tethered to the backyard fence: the characters in Jan Carson’s debut story collection are all falling apart in their own peculiar way. Absurdist, allegorical and disturbingly convincing, these characters are both wrongdoers and victims of another’s wrongdoing. They are people marked by life yet struggling to forge some kind of future. Mixing Carson’s distinctive magic realist voice with a more traditional brand of Irish literary fiction, Children’s Children explores the concept of legacy and the influence of one generation upon the next. These are darkly humorous and brilliantly illuminative stories which are both heartbreaking and hopeful and gently critical of post-conflict Northern Ireland. Stories from this collection have appeared in Banshee, The Honest Ulsterman, Storm Cellar and other journals and have been longlisted for the Sean O’Faolain Short Story Prize and nominated for the Pushcart Prize.

Malcolm Orange Disappears: The novel opens one week after Mr. Orange abandons his family in a pay-by-the-week motel on the outskirts of Portland and takes off for Mexico. Mrs. Orange is devastated and depressed, possibly still suffering the side effects of giving birth to Malcolm’s newborn brother Ross in the parking lot of a shopping mall. Malcolm is delighted, anticipating his first permanent home. He coerces his unresponsive mother into taking a job at a local retirement village and as part of her pay the family are allowed to move into Chalet 13, becoming the youngest residents on a cul-de-sac of elderly individuals and couples, each with their own story of loss and survival to share. Two weeks after moving into Chalet 13, Malcolm finds himself covered in tiny, rapidly enlarging holes; he concludes that he is literally disappearing. As his mother is so traumatized that she has lost her grip on English and cannot bring herself to touch her own children. Malcolm is forced to employ the assistance of his elderly neighbors as he embarks upon a quest to find an antidote before he disappears completely. 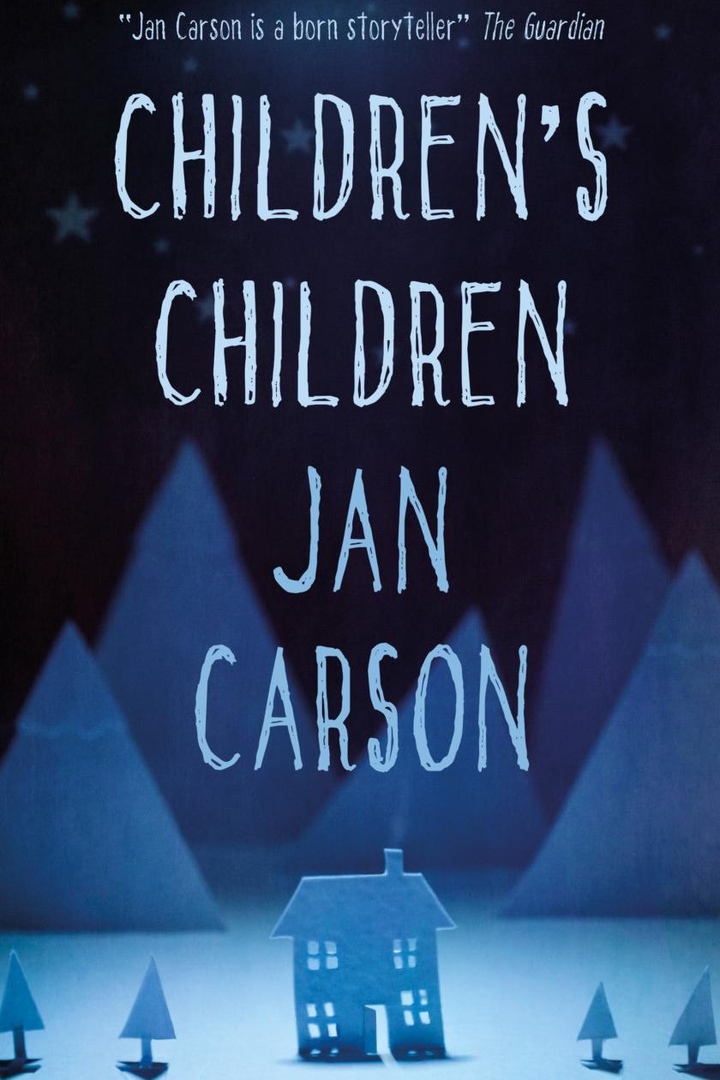 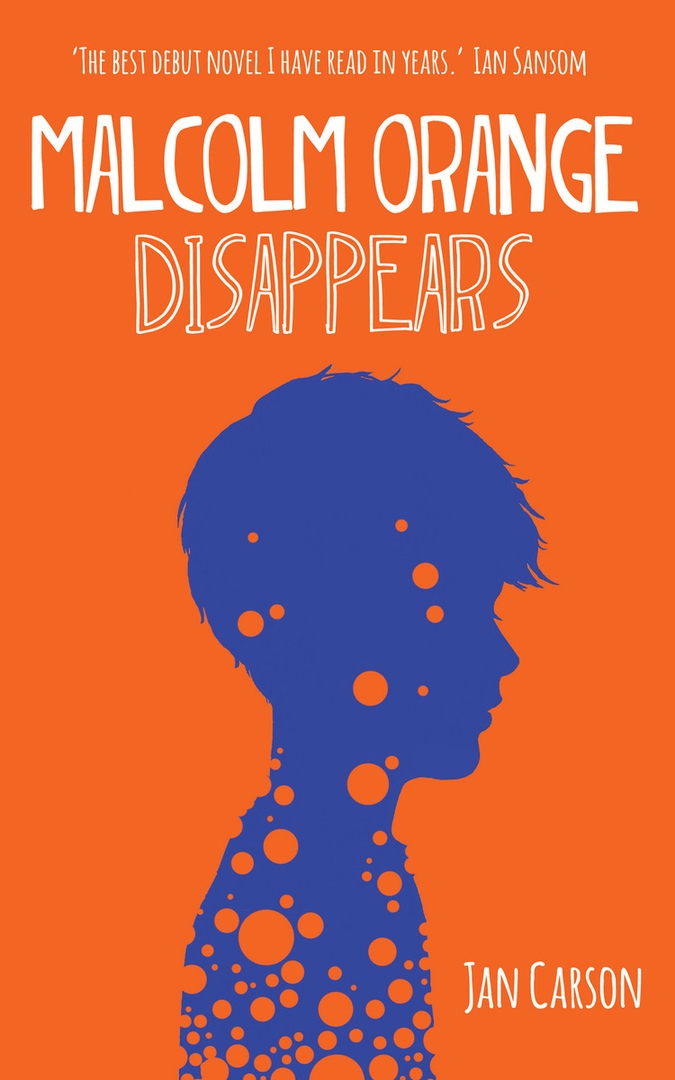