1) A Marxist History of the World: From Neanderthals to Neoliberals – Neil Faulkner
Pluto Press | 2013 | PDF

This magisterial analysis of human history – from ‘Lucy’, the first hominid, to the current Great Recession – combines the insights of earlier generations of Marxist historians with radical new ideas about the historical process. Reading history against the grain, Neil Faulkner reveals that what happened in the past was not predetermined. Choices were frequent and numerous. Different outcomes – liberation or barbarism – were often possible. Rejecting the top-down approach of conventional history, Faulkner contends that it is the mass action of ordinary people that drives great events. At the beginning of the 21st century – with economic disaster, war, climate catastrophe and deep class divisions – humans face perhaps the greatest crisis in the long history of our species. The lesson of A Marxist History of the World is that, since we created our past, we can also create a better future.

This groundbreaking three-volume encyclopedia is the first to focus exclusively on the revolutionary movements that have changed the course of history from the American and French Revolutions to the present.

• 79 alphabetically arranged entries on the most important revolutionary movements of the past two-and-a-half centuries, from the American and French revolutions to the present, including historical backgrounds, analysis, domestic and international impacts, biographies, and references and further readings
• Over 90 contributors from many institutions of higher learning around the world, each an expert on the revolutions or themes covered
• 25 thematic essays covering such fascinating topics as armed forces, cinema, guerrilla warfare, human rights, literature, music, student movements, terrorism, and women
• A chronology for each revolution includes a detailed timeline of critical events before, during, and after the overthrow of power
• Maps for each revolutionary campaign plus photographs and portraits of important figures 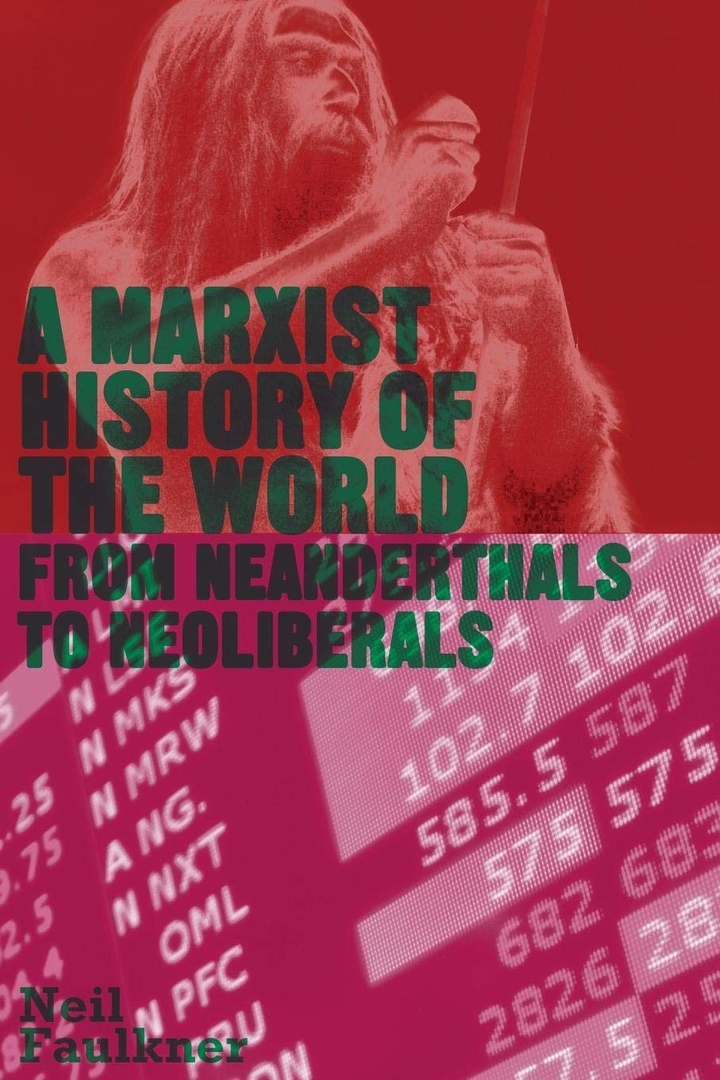 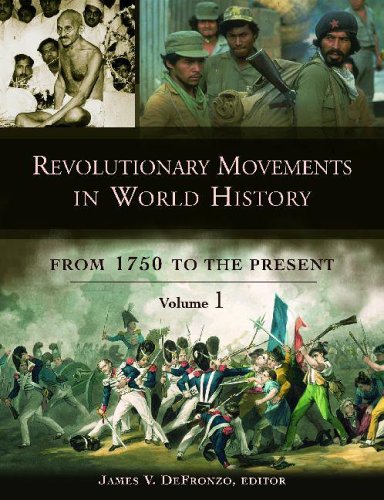 A Marxist History of the World - Neil Faulkner.pdf
14.11 MB

Revolutionary Movements in World History. From 1750 to the Present - James DeFronzo.pdf
15.20 MB
Please Share This
Related Posts
Book for today - 2019