This is the definitive history of the English Civil War, set in its full historical context from the accession of Charles I to the Restoration of Charles II. These were perhaps the most turbulent years of British history with reverberations down the centuries. Austin Woolrych captures the drama and the passion, the momentum of events and the force of contingency. He brilliantly interweaves the history of the three kingdoms and peoples, gripping the reader with the fast-paced yet always balanced story.

One late summer’s day in 1642 two rival armies faced each other across the rolling Warwickshire countryside at Edgehill. There, Royalists faithful to King Charles I engaged in a battle with the supporters of the Parliament. Ahead lay even more desperate battles like Marston Moor and Naseby. The fighting was also to rage through Scotland and Ireland, notably at the siege of Drogheda and the decisive battle of Dunbar.

Few periods in English history are more significant than that to which acclaimed author Trevor Royle turns his attention in CIVIL WAR. From his shrewd analyses of the characters who played their parts in the wars to his brilliantly concise descriptions of battles, Trevor Royle has produced a vivid and dramatic narrative of those turbulent years. His book also reveals how the new ideas and dispensations that followed from the wars – Cromwell’s Protectorate, the Restoration of Charles II and the ‘Glorious Revolution’ of 1689 – made it possible for England, Ireland and Scotland to progress towards their own more distant future as democratic societies. 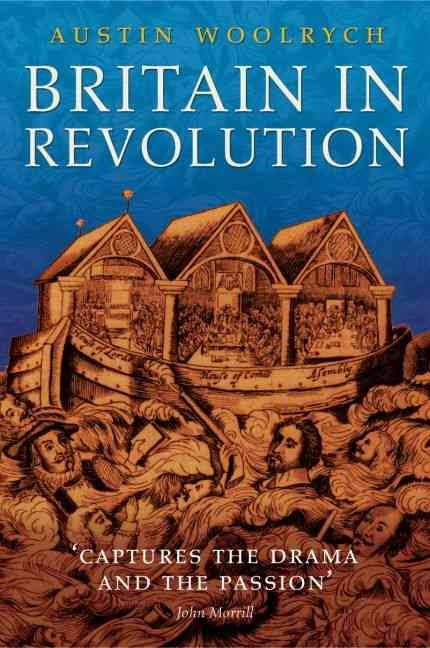 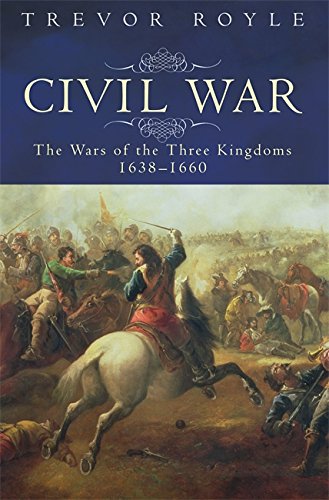