Contains analyses of the U.S. Presidents and their administrations, from George Washington to George W. Bush, with discussion of each man’s rise to power, the problems he confronted in office, and his effect on the institution of the presidency, and includes a chapter on the role of First Ladies in shaping the presidency.

This volume explores more than two centuries of literature on the First Ladies, from Martha Washington to Michelle Obama, providing the first historiographical overview of these important women in U.S. history.
• Underlines the growing scholarly appreciation of the First Ladies and the evolution of the position since the 18th century
• Explores the impact of these women not only on White House responsibilities, but on elections, presidential policies, social causes, and in shaping their husbands’ legacies
• Brings the First Ladies into crisp historiographical focus, assessing how these women and their contributions have been perceived both in popular literature and scholarly debate
• Provides concise biographical treatments for each First Lady

Political and historical, Vice Presidents collects the life stories of every man that has held this office. Each expertly written biography addresses the state of the country at the time these men were in office and features: An analysis of prevailing political conditions The opposition The relationships between the vice president and presidents The political machinations of these men, some of whom gained the ultimate prize, presidency A full chronology of the political history of the United States from 1789 to 2000.

Includes a biographical chapter on each president, plus a statistical section with comparative information on such areas as religion, family histories, and education.

THE PRESIDENTS of the United States, from George Washington to George W. Bush, are subjects of continuing popular interest and scholarly research. About these forty-two men countless books have been published—individual biographies, collective biographies, academic studies, political analyses, pictorial histories. Facts About the Presidents is a compilation that presents, in one volume, data concerning the Presidents’ lives, backgrounds, and terms in office, as well as information about the office itself. It would not be possible, obviously, to cover in one book every known fact about every President, but the facts most likely to be sought by the general reader are included.

In Part I a chapter is devoted to each President in the chronological order in which he took office. The data in these chapters are arranged uniformly. A genealogical compilation presents vital material about the President’s parents, brothers and sisters, wives, and children. Family history is followed by data on elections, congressional sessions, cabinet and Supreme Court appointments, and the Vice President, as well as highlights of the President’s life and
administration.

In Part II material is presented in comparative form, with collective data and statistics on the Presidents and on the office of the presidency.
It should also be noted that many dates disagree with those previously printed. Such discrepancies do not necessarily indicate that the dates presented here are incorrect; the others may be in error. Should further research bring primary sources to light to contradict any of the dates in Facts About the Presidents, we will appreciate hearing of these documents so that they may be examined to determine whether the new data should be included in future editions.

In this seventh edition, the information in Part I and Part II has been brought up to date as of June 2001.

This new edition of Speeches of the American Presidents contains more than 200 major speeches by the 43 presidents of the United States, from George Washington, elected in 1788, to George W. Bush, elected in 2000. Twenty-five new speeches have been added, cov-ering the end of Ronald Reagan’s second term, the presidencies of George Bush and Bill Clinton, and the inauguration of George W. Bush. 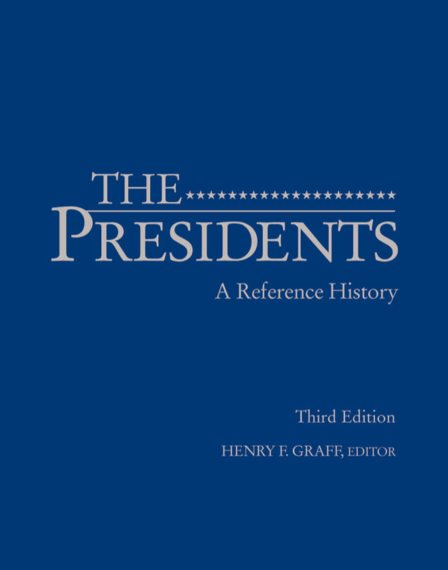 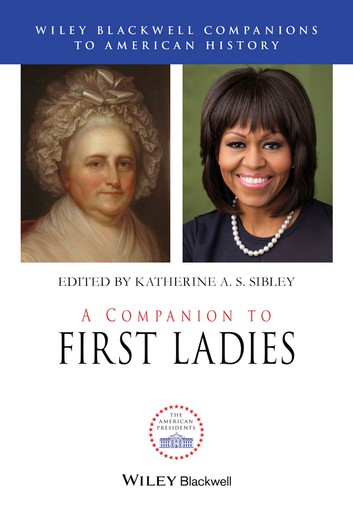 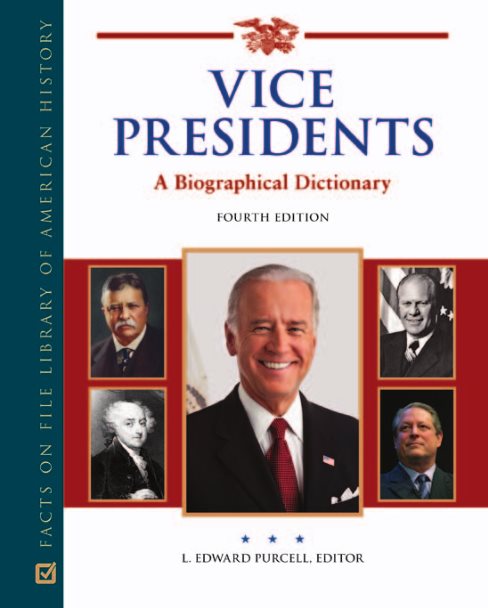 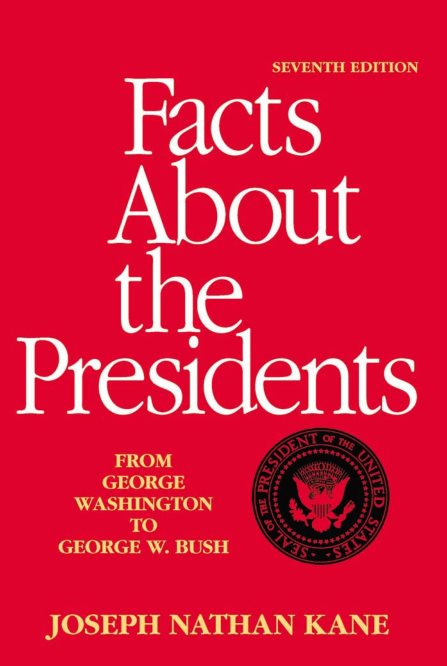 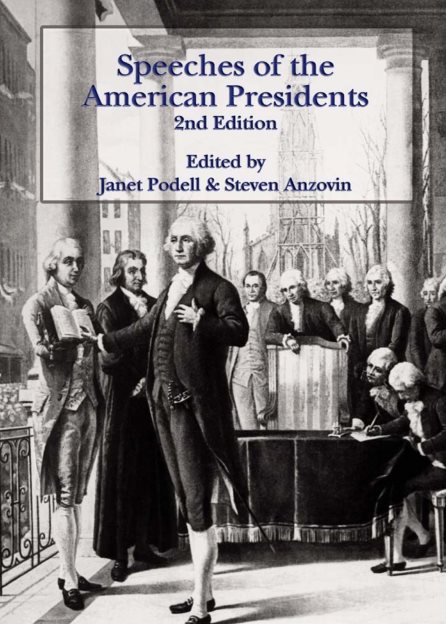 A Companion to First Ladies.pdf
6.31 MB

Facts About the Presidents. A Compilation of Biographical and Historical Information.pdf
3.15 MB