In Brill’s Companion to Insurgency and Terrorism in the Ancient Mediterranean, Tim Howe and Lee Brice challenge the view that these forms of conflict are specifically modern phenomena by offering an historical perspective that exposes readers to the ways insurgency movements and terror tactics were common elements of conflict in antiquity. Assembling original research on insurgency and terrorism in various regions including, the Ancient Near East, Greece, Central Asia, Persia, Egypt, Judea, and the Roman Empire, they provide a deep historical context for understanding these terms, demonstrate the usefulness of insurgency and terrorism as concepts for analysing ancient Mediterranean behavior, and point the way toward future research. 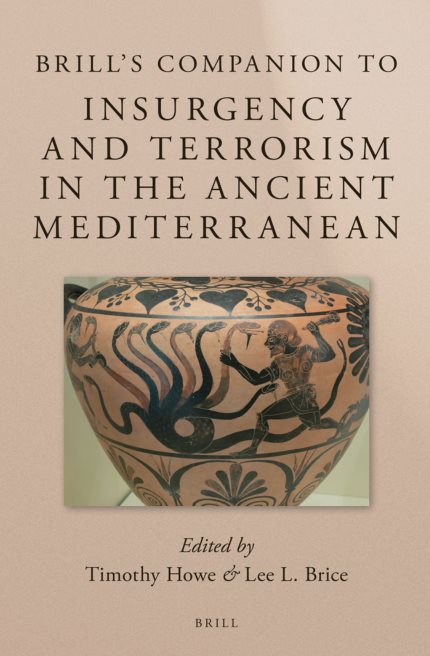 Brill’s Companion to Insurgency and Terrorism in the Ancient Mediterranean.pdf
4.29 MB
Please Share This
Related Posts
Book for today - 2019