The trade battle between China and the U.S. didn’t start with Trump and won’t end with him, argue Bob Davis and Lingling Wei. The two countries have a long and fraught political and economic history which has become more contentious over the past three years―an escalation that has negatively impacted both countries’ economies and the world at large―and holds the potential for even more uncertainty and disruption.

How did this stand-off happen? How much are U.S. presidents and officials who haven’t effectively confronted or negotiated with China to blame? What role have Chinese leaders, and U.S. business leaders who for decades acted as Beijing’s lobbyists in Washington, played in driving tensions between the two countries?

Superpower Showdown is the story of a romance gone bad. Uniquely positioned to tell the story, Davis and Wei have conducted hundreds of interviews with government and business officials in both nations over the seven years they have worked together writing for the Wall Street Journal. Analyzing U.S.–China relations, they explain how we have reached this tipping point, and look at where we could be headed. Vivid and provocative, Superpower Showdown will help readers understand the context of the trade war and prepare them for what may come next. 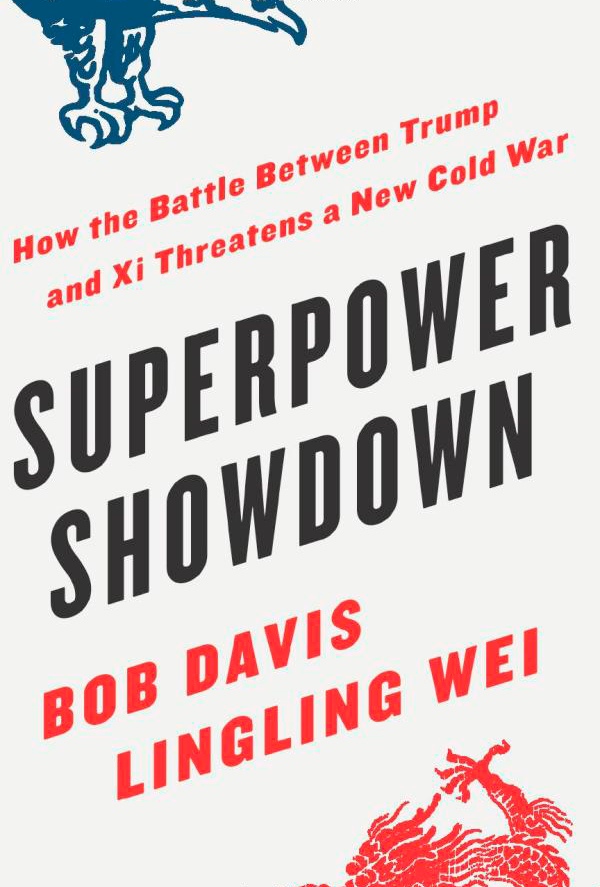 Superpower Showdown.epub
656.66 KB
Please Share This
Related Posts
Many magazines
on the
→ MAGAZINELIB.COM
Book for today - 2019