Michael Korda, author of Ulysses S. Grant and the bestsellers Ike and Hero, paints a vivid and admiring portrait of Lee as a brilliant general, a devoted family man, and principled gentleman who disliked slavery and disagreed with secession, yet who refused command of the Union Army in 1861 because he could not “draw his sword” against his beloved Virginia.

Well-rounded and realistic, Clouds of Glory analyzes Lee’s command during the Civil War and explores his responsibility for the fatal stalemate at Antietam, his defeat at Gettysburg (as well the many troubling controversies still surrounding it) and ultimately, his failed strategy for winning the war. As Korda shows, Lee’s dignity, courage, leadership, and modesty made him a hero on both sides of the Mason-Dixon Line and a revered American icon who is recognized today as the nation’s preeminent military leader.

From the time Robert E. Lee took command of the Army of Northern Virginia on June 1, 1862, until the Battle of Gettysburg thirteen months later, the Confederate army compiled a record of military achievement almost unparalleled in our nation’s history. How it happened—the relative contributions of Lee, his top command, opposing Union generals, and of course the rebel army itself—is the subject of Civil War historian Jeffry D. Wert’s fascinating new history.

Wert shows how the audacity and aggression that fueled Lee’s victories ultimately proved disastrous at Gettysburg. But, as Wert explains, Lee had little choice: outnumbered by an opponent with superior resources, he had to take the fight to the enemy in order to win. When an equally combative Union general—Ulysses S. Grant—took command of northern forces in 1864, Lee was defeated.

A Glorious Army draws on the latest scholarship to provide fresh assessments of Lee; his top commanders Longstreet, Jackson, and Stuart; and a shrewd battle strategy that still offers lessons to military commanders today. 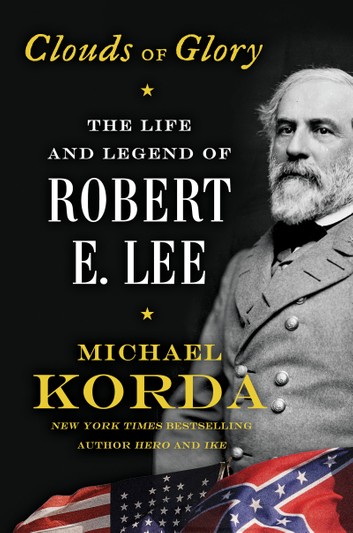 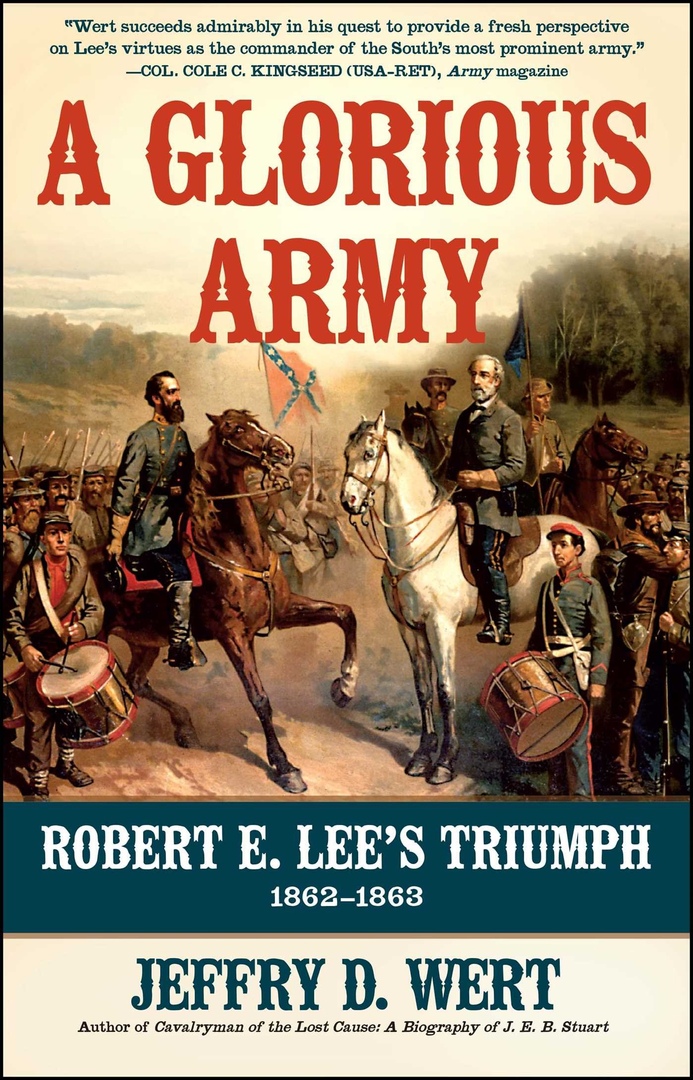