In this new paperback edition of Early Civilizations of the Old World, Charles Keith Maisels traces the development of some of the earliest and key civilizations in history. In each case the ecological and economic background to growth, geographical factors, cross-cultural intersection and the rise of urbanism are examined, explaining how particular forms of social structure and cultural interaction developed from before the Neolithic period to the time of the first civilizations in each area. This volume challenges the traditional assumption of a band-tribe-chiefdom-state sequence and instead demonstrates that large complex societies can flourish without social classes and the state, as dramatically shown by the Indus civilization. Such features as the use of Childe’s urban revolution theory as a means of comparison for each emerging civilization and the discussion of the emergence of archaeology as a scientific discipline, make Early Civilizations of the Old World a valuable, innovative and stimulating work.

Arising independently in various parts of the world, early civilizations — the first class-based societies in human history — are of importance to social scientists interested in the development of complexity, while their cultural productions fascinate both humanists and the general public. This book offers the first detailed comparative study of the seven most fully documented early civilizations: ancient Egypt and Mesopotamia, Shang China, the Aztecs and their neighbors, the Classic Maya, the Inca, and the Yoruba. Unlike previous studies, equal attention is paid to similarities and differences in their sociopolitical organization, their economic systems, and their religious beliefs, knowledge, art, and values. Many of this study’s findings are surprising and provocative. They challenge not only current understandings of early civilizations but also the theoretical foundations of modern archaeology and anthropology. Rival cultural and ecological approaches are demonstrated to be complimentary to one another, while a comprehensive understanding of human behavior is shown to require that more attention be paid to psychology and the neurosciences.

3) The Emergence of Civilization: From Hunting and Gathering to Agriculture, Cities and the State in the Near East – Charles Maisels
Routledge | 1993 | PDF

The Emergence of Civilisation is a major contribution to our understanding of the development of urban culture and social stratification in the Near Eastern region. Charles Maisels argues that our present assumptions about state formation, based on nineteenth century speculations, are wrong. His investigation illuminates the changes in scale, complexity and hierarchy which accompany the development of civilisation. The book draws conclusions about the dynamics of social change and the processes of social evolution in general, applying those concepts to the rise of Greece and Rome, and to the collapse of the classical Mediterranean world.

Ancient Civilizations offers a comprehensive and straightforward account of the world’s first civilizations and how they were discovered, drawing on many avenues of inquiry including archaeological excavations, surveys, laboratory work, highly specialized scientific investigations, and both historical and ethnohistorical records. This book covers the earliest civilizations and the great powers in the Near East, moving on to the first Aegean civilizations, the Mediterranean world in the first millennium, Imperial Rome, northeast Africa, the divine kings in southeast Asia, and empires in East Asia, as well as early states in the Americas and Andean civilization.

Egypt, Greece, and Rome is regarded as one of the best general histories of the ancient world. It is written for the general reader and the student coming to the subject for the first time and provides a reliable and highly accessible point of entry to the period.

Beignning with the early Middle Eastern civilizations of Sumer, and continuing right through to the Islmic invasions and the birth of modern Europe after the collapse of the Roman empire, the book ranges beyond political history to cover art and architecture, philosophy, literature, society, and economy. A wide range of maps, illustrations, and photographs complements the text.

This third edition has been extensively revised to appeal to the general reader with several chapters completely rewritten and a great deal of new material added, including a new selection of images. 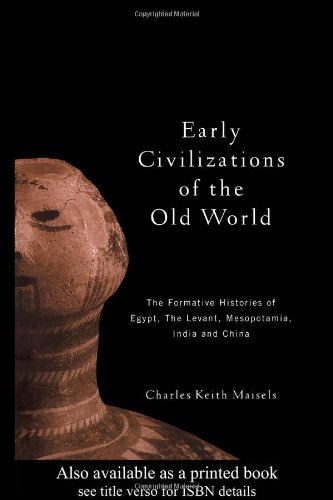 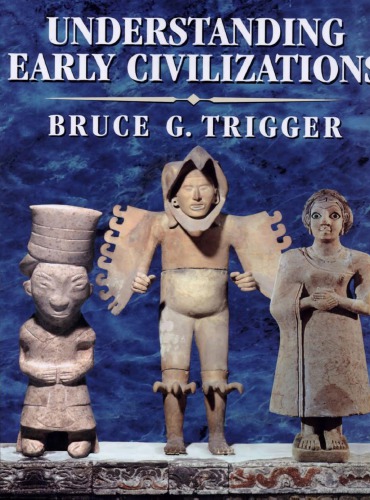 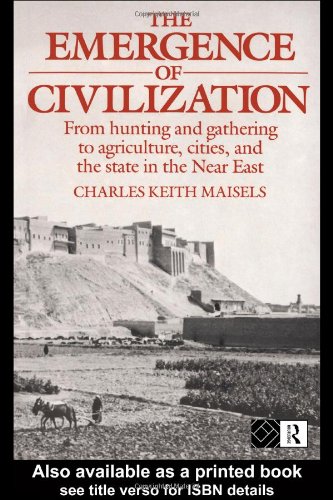 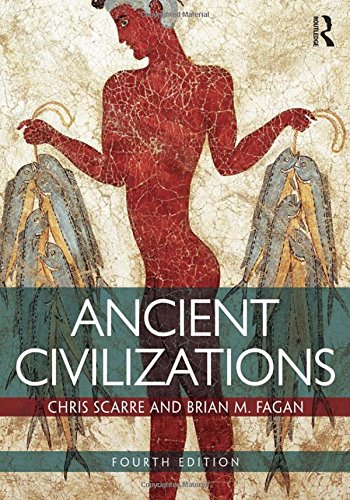 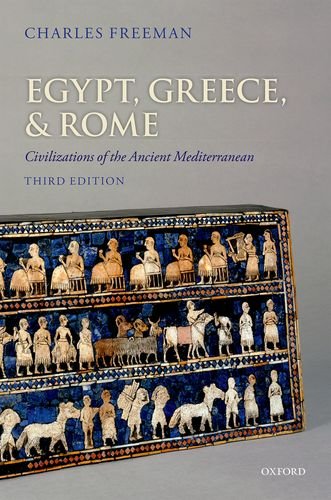 Egypt, Greece, and Rome. Civilizations of the Ancient Mediterranean - Charles Freeman.pdf
8.75 MB
Please Share This
Related Posts
Many magazines
on the
→ MAGAZINELIB.COM
Book for today - 2019