How was the vast ancient Chinese empire brought together and effectively ruled? What are the historical origins of the resilience of contemporary China’s political system? In The Constitution of Ancient China, Su Li, China’s most influential legal theorist, examines the ways in which a series of fundamental institutions, rather than a supreme legal code upholding the laws of the land, evolved and coalesced into an effective constitution.

Arguing that a constitution is an institutional response to a set of issues particular to a specific society, Su Li demonstrates how China unified a vast territory, diverse cultures, and elites from different backgrounds into a whole. He delves into such areas as uniform weights and measurements, the standardization of Chinese characters, and the building of the Great Wall. The book includes commentaries by four leading Chinese scholars in law, philosophy, and intellectual history—Wang Hui, Liu Han, Wu Fei, and Zhao Xiaoli—who share Su Li’s ambition to explain the resilience of ancient China’s political system but who contend that he overstates functionalist dimensions while downplaying the symbolic.

Exploring why China has endured as one political entity for over two thousand years, The Constitution of Ancient China will be essential reading for anyone interested in understanding the institutional legacy of the Chinese empire.

Su Li (Zhu Suli) is a professor at Peking University Law School and a pioneering scholar in the sociology of law, law and economics, and law and literature in China. His many books include Rule of Law and Its Indigenous Resources, Sending Law to the Countryside, and Law and Literature. 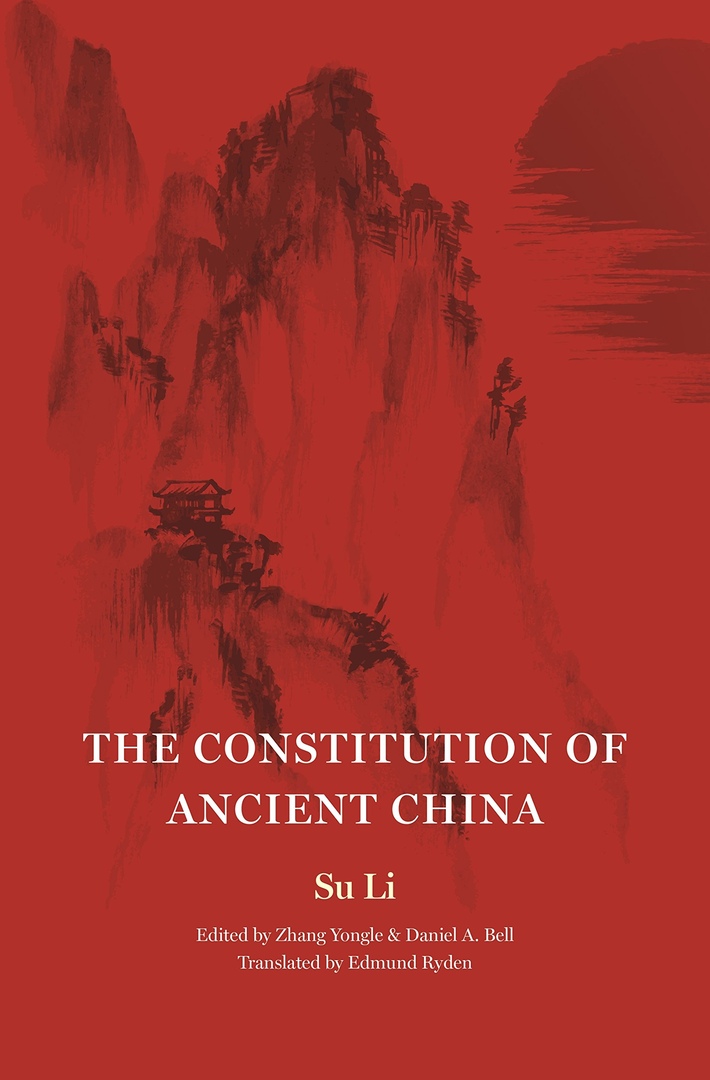 The Constitution of Ancient China - Su Li.epub
7.50 MB
Please Share This
Related Posts
Many magazines
on the
→ MAGAZINELIB.COM
Book for today - 2019